All Bodies Great and Small | The Walrus
Skip to content 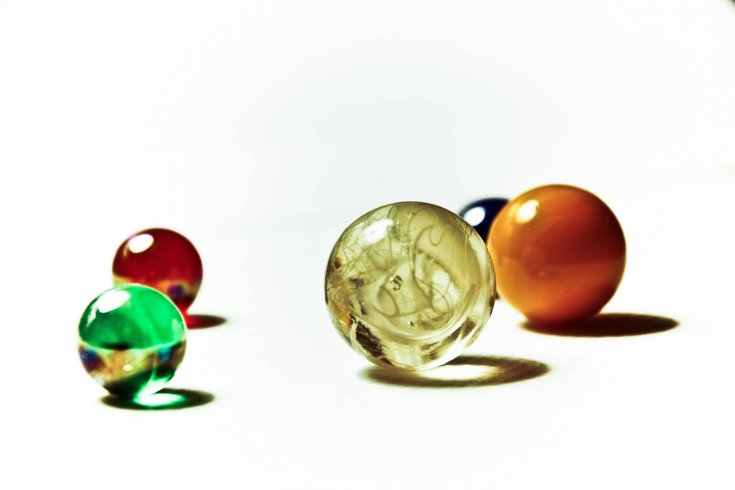 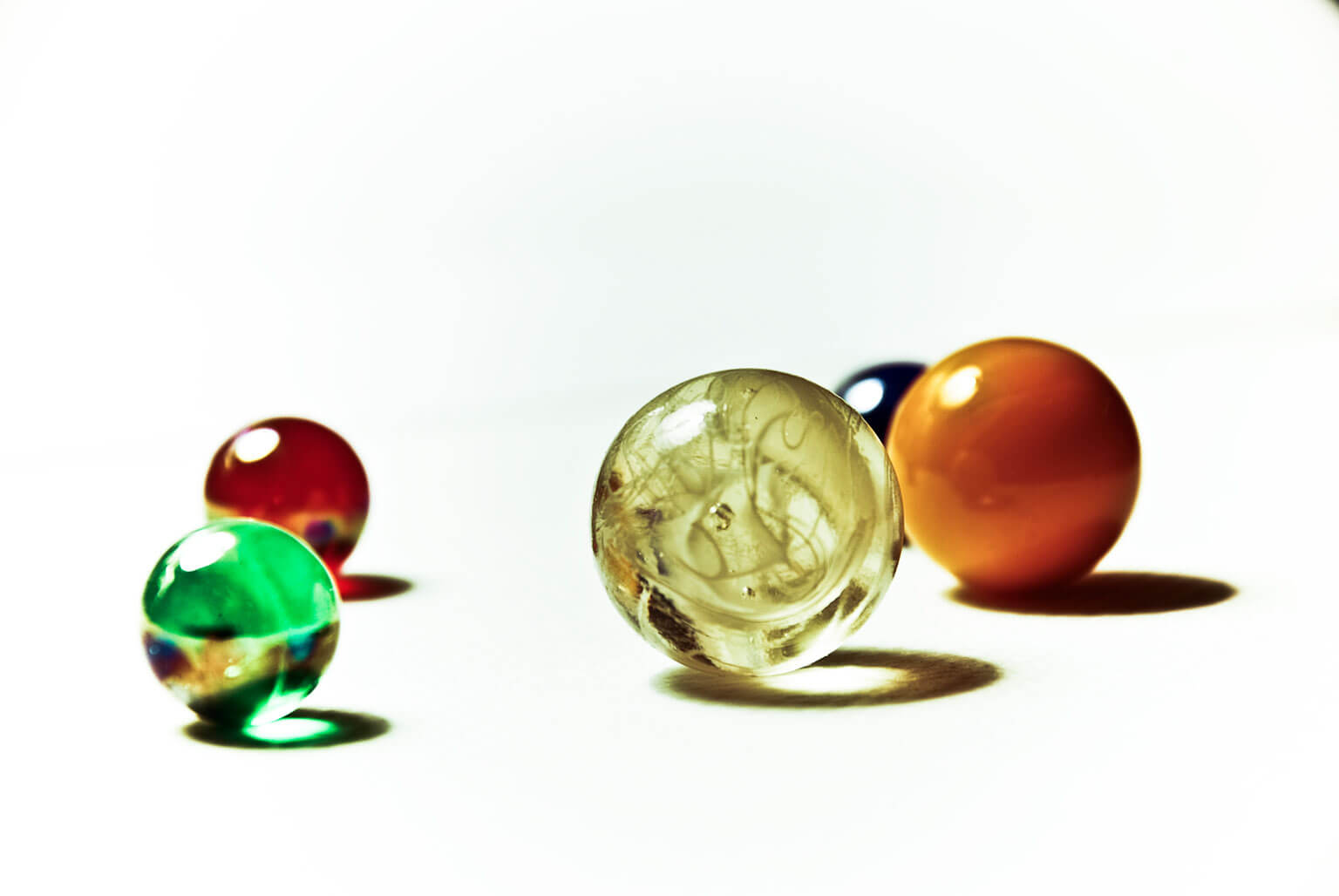 Last month, a completely transformed Barbie graced the cover of Time magazine asking, “Now can we stop talking about my body?” After fifty-seven years, Mattel finally listened to the concerns of feminists and parents alike and released a doll that comes in three different body types (petite, tall, and curvy) and a variety of skin tones. Barbie’s makeover, according to the toy company, is meant to better reflect a changing world.

It’s true—our world is different now. Leading roles are no longer reserved exclusively for skinny women. Melissa McCarthy is the face of an all-female Ghostbusters reboot, and Rebel Wilson is certain to draw a crowd to her upcoming How to Be Single. On TV, Lena Dunham’s Girls teaches millennials to love their bodies and flaunt their curves. Big brands have jumped on the bandwagon too— most famously the Dove Campaign for Real Beauty, which has been around since 2004, but Victoria’s Secret has made more than one ill-fated stab at its own “love your body” campaign.

It’s tempting to think we have at last entered an age when our culture’s obsession with weight loss is more of a memory than a problem. But, the simple fact is, attractive people—and contemporary beauty almost always presupposes being thin—still have an easier time moving through Western society. Recent studies show that attractive people are usually hired sooner, paid better, and likelier to be promoted than their less comely peers. Our definition of beauty is still narrow.

Mona Awad knows the battle with body image all too well. In a 2010 piece in Maisonneuve, “The Shrinking Woman,” Awad explored the toxic toll an obsession with weight loss can take. Her mother, a fad diet evangelist striving to earn the respect reserved for the skinny, passed away at just fifty-four from the impact years of yo-yo dieting had taken on her heart. At the time of her mother’s death, Awad was well acquainted with popular diets. She had lost and gained 300 pounds by age twenty-six.

“Both of us had gone through so much,” Awad explains to me over the phone. “I really wanted to write about it, because I was certain other women were having the same sorts of experiences.”

After publishing the Maisonneuve article, she felt there was a lot more she wanted to say. Not wanting to be bound to the facts of her own life, Awad turned to fiction, where she was able to draw out the tensions and despair that come with looking like an outsider in a society that prefers conformity.

Awad’s first book, 13 Ways of Looking at a Fat Girl, out this month, exposes the reality of what lies on the other side of starving yourself to fit in. The linked short stories follow Lizzie, a chubby girl from suburban “Misery Saga” (Mississauga, Ontario), on her own journey to join the ranks of the beautiful. As we first meet Lizzie in “When We Went against the Universe,” she’s a young Catholic schoolgirl at the precipice of realizing how others perceive her and her body. She and her friend, Mel, kill time over McFlurries and talk about how fat they are. It’s an engaging scene that underscores how descriptors like “whale” are common among even good friends. It also offers us a glimpse at what is to come for Lizzie—the men who will call her nice, not beautiful; her glee at the prospect of becoming hungry and angry but gorgeous.

As Lizzie grows into adulthood, she gradually shrinks into the woman she always thought she wanted to be. The polyphonic narrative—Awad writes her protagonist from diverse perspectives and voices—allows readers to understand how Lizzie sees herself, and how much more critically she assesses her own appearance than anyone around her. We follow Lizzie into high school bathrooms, where she agonizes over sending full-body shots to a disabled former actor she’s online dating; we’re shown a cynical glimpse into how she thinks her flings must feel fucking a fat girl; we watch as she finds herself tangled in a love triangle where the other woman—a cautionary tale of what Lizzie might become—prompts her to finally start losing weight. As she fades into tiny dresses, preoccupied with counting calories and burning fat, we step inside the perspective of the husband she’s picked up along the way. Though Lizzie’s weight loss has led to her ultimate payoff—a nice life with a man she loves and who loves her back—she can’t seem to grasp that the love in her life is unconditional, and so she can’t stop pursuing perfection.

“Even in the absence of a judgmental gaze, we’re going to create one for ourselves,” Awad tells me. In the process of constantly judging and measuring herself, Lizzie becomes an anguished symbol of what happens when we buy into a cultural narrative that dictates we must look a certain way in order to gain acceptance and success—and then reveals the cost of sacrificing too much for appearance’s sake. Awad wanted “a narrative where we delve into the messiness and the complications. On the other side of things, it’s not quite the fairy-tale ending that you expected at all.”

In the book’s final story, “Beyond the Shore,” Lizzie has lost a husband to her obsession with her size, and a mother to her own health-related diet issues. The expansive universe she inhabited in the opening story has closed in, and she only sees flaws when she looks in a mirror.

Like Awad, Lizzie grew up as part of a culture that considers even impossible thinness a virtue. I ask her if she thinks things would be better for Lizzie if she were born today, into an era that lends the spotlight to women like Dunham, McCarthy, and Wilson.

“The truth is, and it might just be because I’m hyperaware after writing creatively about this subject for awhile, but, when I overhear conversations between women, I’m astounded by how much of it is the same,” she says. “One would hope, but I’m not convinced it would be different.”

Sorry, Barbie. No matter how much we would like to, we can’t stop talking about your body.

Miranda Newman (@mirandanewman) is a writer and event producer in Toronto.