What We Read: The Whims of One Man | The Walrus
Skip to content 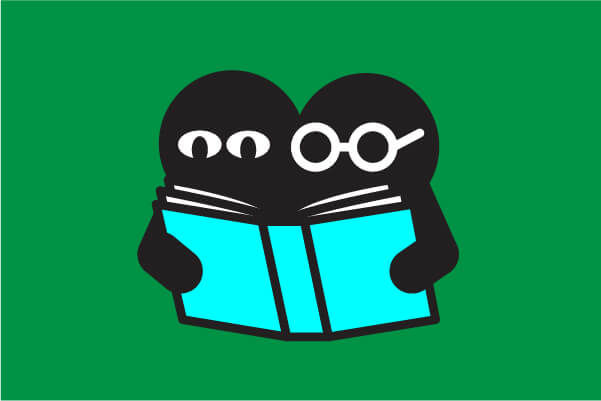 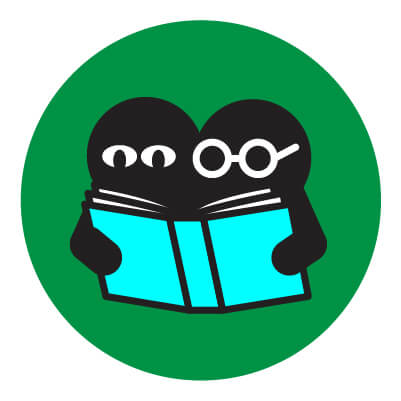 In History’s People, Margaret MacMillan crystallizes the idea that informed her bestselling histories of the First World War and its aftermath: it is not inevitable processes, but people—stupid, vain, brilliant, irascible people—who drive history. She divides world leaders from the past centuries by their character traits: Samuel de Champlain is filed under “daring,” for example, while Margaret Thatcher and Hitler are coupled in the chapter on hubris. By privileging individuals, it may seem like she’s trying to revive the old “great man” theory of history, where gallant, moustachioed heroes and horrible tyrants drove progress forward along a linear path. But MacMillan is actually pushing back against every kind of simplified narrative by showing us that, regardless of the economic or political situation, history is the result of people making choices—and sometimes, because they are human, they make the wrong one.
—Alex Tesar, Assistant Editor

I never liked the Harry Potter novels much. But as a parent, you take your kids’ literary tastes as you find them. My eldest daughter, now aged eleven, fell hard for the world of Hogwarts. Over a period of two years, I read her all seven novels in succession, bedtime by bedtime. When we were done with Harry, I began casting about for something new that might fill the void. Knowing my daughter loved magical adventures, a friend recommended Charles Williams’ The Place Of The Lion, a 1931 fantasy cult-classic novel in which young intellectuals strolling around the English countryside are suddenly confronted by a host of supernatural creatures—lions, serpents, storms of butterflies.

My daughter lasted about ten pages. That’s because, magic notwithstanding, The Place Of The Lion isn’t really like Harry Potter at all. Nor was it intended for children. One of the characters, Damaris, is a scholar of medieval theology who recites complex speeches about the intersection of Platonic thought and the Christian angelic hierarchy set out by Pseudo-Dionysius the Areopagite. After my daughter nodded off, I kept reading, trying to make sense out of the book’s complex symbology. In the end, I doubt I caught more than a small fraction of the theological references—though the plot was just interesting enough to keep me plodding along.

The book feels dense because its main characters spend most of their time thinking and talking deeply about the nature of our world, and how that world could accommodate the appearance of supernatural disturbances. By contrast, you can read the Harry Potter novels front to back, and never once will you hear any character—even the brilliant Dumbledore—sit back and ask, “Hey, what the hell is this magic thing, anyway? Where does it come from? What is the energy source? How can special words, wand movements and even thoughts summon great physical phenomena into existence? Flitwick? McGonagall? …Anyone?”

It is the absence of these big questions that always made Harry Potter feel thematically tinny—especially in the later books, when Rowling purported to be writing for older children. While The Place of The Lion errs on the other side of the literary ledger—putting ontology before plot—it serves to demonstrate how much better the world of Harry Potter might have been if only Rowling were a deeper thinker.
—Jonathan Kay, Editor in Chief

Craig Davidson, the Canadian writer best known for hard-knuckle literary fiction and gory pseudonymous thrillers, once spent a year driving the kids on school bus 3077, a special-needs route in Calgary. When his forthcoming book about that year, Precious Cargo, hit my desk, I’d already been waiting for it. Born of a magazine feature first published three years ago in Avenue, the book describes Davidson’s experience with the five ragtag riders on his route. But it’s when Davidson meets Jake, a sixteen-year-old in a wheelchair with cerebral palsy, that something really clicks. Davidson tells Jake that “the two of us, we’re gonna get along like bandits,” and so begins the central, and perhaps unlikeliest, friendship in the book.

The pair go to the movies together, hit on girls together, develop their own inside jokes and linguistic shorthand. Davidson also helps Jake by performing some of the duties that would make it tough for the teen to have friends his own age: lowering the ramp for his chair, helping him with his pee routine in the bathroom of a movie theatre. Precious Cargo identifies so many of the ways growing up with a mental or physical disability makes the pricking pains of adolescence more acute.

As the seasons pass, it becomes clear Davidson himself, a thirty-one-year-old washed-up writer, is doing the most learning—about resilience, life’s small joys, and when not to get off the bus, fists swinging, and beat up the father of one particularly obnoxious bully. (This was a lesson learned somewhat too late.) The bus becomes a cavern of secrets where differences melt away. Here, kids are kids are kids, no matter the limits, and no matter how many contraband cans of Red Bull are consumed one fateful Halloween day by a group of wound-up special-needs kids hiding in the back seats.
—Katherine Laidlaw, Senior Editor

We think of war as this massive effort undertaken with multiple layers of redundant bureaucracy, where each decision is calculated and, at the very least, communicated. But in the accounts of naval warfare in Erik Larson’s Dead Wake: The Last Crossing of the Lusitania, what emerges is tragedy steeped in loneliness.

When a German U-boat would stalk a British ship in the early days of the First World War, it would operate on the whims of one man—or, more accurately, one man’s obscured vision. The men on board were led by a single commander who would make critical decisions often far out of the reach of base communication, relying on whatever he could see from a single periscope peering above water. A commander would have the unquestioned authority to make combat decisions, decisions for which he could not be held accountable. (The parallels in the moral conversation surrounding submarine warfare and today’s discussion of drone strikes are often striking.)

By Larson’s telling, the sinking of the Lusitania—saddled with escalating the war, bringing in the United States—was the result of the hubris of flawed men. War is lonely, and, when seen as a collection of decisions made by poorly informed, overly confident people, sometimes entirely avoidable.
—Nathaniel Basen, Chawkers Fellow