What We Read: Life is Full of Unpleasant Surprises | The Walrus
Skip to content 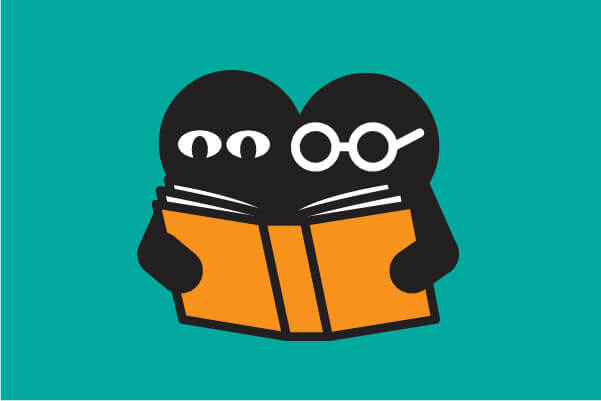 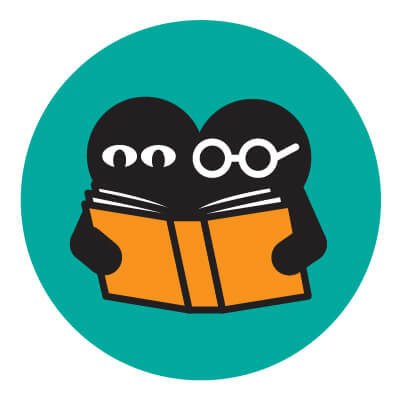 If, instead of having been written by a British author in 1954, Kingsley Amis’s Lucky Jim had been written by a Canadian journalist in 2016, it would almost certainly be viewed as a sly roman à clef, opening a door to the newsrooms and magazine offices of this country and exposing the try-hard earnestness and pretension—of the sort that makes editors think they can use foreign terms when their English equivalents are insufficiently descriptive—that sometimes permeate them. (The novel was recommended to me by one of my hearteningly self-aware editorial colleagues.)

As it is, Lucky Jim follows its eponymous protagonist through the halls of an unnamed red-brick university in England, where he tries to secure permanent professorial employment but instead embarrasses himself at every turn, including by drunkenly, accidentally, and for some reason unstoppably imitating his blowhard superior in front of a packed lecture hall. It is a perfect comic novel, one whose themes can be transposed onto any bastion of so-called high culture.
—Graeme Bayliss, Managing Editor

Nicholas Fox Weber’s Le Corbusier: A Life is a long book at 848 pages, and I am only a third through it. But so far I’m reminded of the Picasso of the first volume of John Richardson’s biography (A Life of Picasso: The Prodigy, 1881-1906); Weber’s picture of the young Charles-Édouard Jeanneret, the future Le Corbusier, is a little shocking.

Jeanneret is given to wild fluctuations of mood, proclaiming that his brick factory was on the cusp of making him millions, and then weeks later falling down a dark pit of despair; violently cursing Vienna and all things Viennese on one trip, and praising it to the stars on the next. But he knew this aspect of his character, and he sought to regulate himself, and his life, through his environment. In his youthful travels from his native Switzerland, the burgeoning architect was deeply affected by some unlikely buildings—the Carterhouse in the valley of Ema, outside of Florence, and the churches on Mount Athos, in Greece—and it’s this love that makes many things clear. Why the bare, white walls, the empty spaces dotted with isolated chairs? Why are there no couches? These are his gestures towards those monastic buildings, whose emptiness was therapeutic to him, and sacred. And the very occasional vases of flowers or bold, colourful paintings in Le Corbusier’s environments are the moments when the heights, but not the depths, of his enthusiasms were allowed to peek through.
—Brian Morgan, Art Director

Reading about music that you deeply love can be nerve-racking. Luckily for me, within the first few pages of Gina Arnold’s 33 1/3 volume on Liz Phair’s Exile in Guyville, I knew I was reading an analysis that was thoughtful, intelligent, and necessary.

Arnold begins the book by dismantling “Guyville,” the titular indie rock scene in which music was produced by and structured around male narratives. Switching easily between sources as varied as Laura Mulvey, Ghost World, Louis Althusser, and Lynn Hirschberg, Arnold demonstrates just how pervasive and gendered the limitations were for an artist like Phair. What’s more, she easily uses these references without appropriating the same patriarchal language she is criticizing, and doesn’t assume a position of authority or make qualitative judgments; rather, she focuses on what Exile in Guyville and Liz Phair meant to a specific audience at a specific time in history, and why its existence was (and is) so important.
—Blair Elliott, Events and Media Coordinator

I read most of Andrew F. Sullivan’s forthcoming novel, Waste, on a packed GO train, but that couldn’t keep me from wincing at its gruesome scenes; Sullivan is expert at describing vicious assaults and decomposed bodies. Waste takes place in a dead-end Ontario town and many of the characters—when they don’t seem completely sociopathic—inspire pity, including a group of skinheads, two enforcer brothers, and a young father with a daughter he didn’t want. The violence isn’t the only stuff that’s well-written; a common theme throughout is family and what happens when we come from a broken one. To what extent are we our parents? How much of who we are is predetermined? As one of the skinheads puts it, his rebelling is about “pulling up all the broken things your parents had buried and killed and making them your centre. Turn trash into your cosmos—either worship it or burn the fucker down.”
—Rhiannon Russell, Pitblado Fellow

My five-year-old daughter’s new favourite story is the 1968 classic The Tiger Who Came to Tea, written and illustrated by the late Judith Kerr. It begins with a quiet little girl named Sophie who sits down with her mother for a cup of afternoon brew when a tiger appears at the door. They invite him in and the feline proceeds to smilingly scarf down everything in sight: the tea, the sandwiches, the buns, the biscuits, the cake, the beer, the milk, the orange juice, as well as all the packets and tins in the cupboard. Before finally slinking off, he even polishes off the supper Sophie’s mother had set cooking on the stove.

The story is a charming reminder that life is full of unpleasant surprises. But what strikes me every time I read it—and Gabriella averages three read-throughs per bedtime—is how serenely the daughter and mother react to being cleaned out. Best of all is the father’s response when, arriving home from work, he’s apprised of the situation. No food in the house? No problem! He takes them all to a café for “a lovely supper with sausages and chips and ice cream.” There are no tears, no arguments, no accusations. The book reminds me that, as a parent, I have two important jobs. First, to calm my kids down, to teach them not to blow things out of proportion. But the other important job is to calm myself down. Parenting is also about self-parenting. My father’s rage whenever his routine was disrupted has made me vigilant about monitoring myself for responses that might make a bad situation worse. Though Sophie’s solution is worth keeping in mind: buy a big tin of tiger food in case the wild thing comes back.
—Carmine Starnino, Senior Editor

Climate Fiction’s Unhelpful Obsession With the End of the World