What Was That Poem? | The Walrus
Skip to content 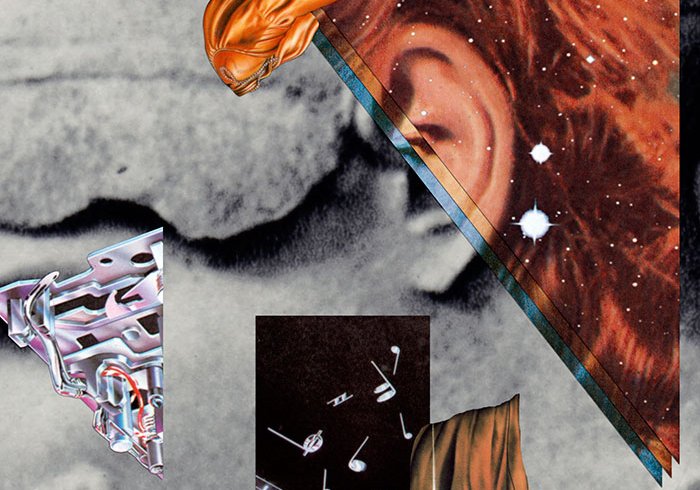 My mother asked me, What was that poem?
It was Longfellow’s “My Lost Youth,” I think.
The answer was Longfellow, often enough,
even though she never liked Evangeline.

I talked to my mother on my cellphone
outside a grocery store in Philadelphia.
She asked me what I was buying, Was it dear?,
and if I now liked football more than baseball.

It was the last conversation I ever had with her.
I told her I liked baseball, to make her happy.
I knew she wasn’t calling to talk sports.
She was showing off, saying, “I’m going to be okay!”

What was that poem? she’d say and act surprised
when I didn’t know. It wasn’t about the answer.
It was about noticing something held on to,
with wit and ferocity, until the day is done.