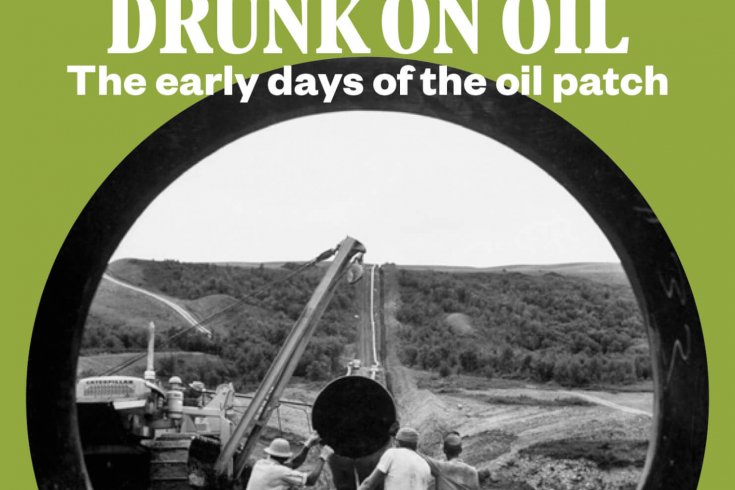 The body in the sea at Elie
was hers. Long black T-shirt
dragged waterlogged toward soft
pale knees. Already in her swimsuit,
she’d driven for an hour to find
a place no one would know her,
yesterday’s pizza on the passenger seat.
The heat that summer drove her
to outside water, the only element
in which her atoms dare let go.

The next weekend her body
sought the deepest hot loop
of the River Avon. Beyond
the beech grove she uncovered
her skin under sticky leaves
and damselflies. She would
spin in the open every day if she
could hatch out of this body.

She used to think sleeping
was a waste of time, now
she wastes more time awake,
waiting for her fingers to give in.
She is the unnatural animal who
detests the vessel that carries her,
who yearns to be less than herself.
There’s a desire line in her mind,
a shortcut to the lie she tells her body,
that they will die together.