The Constellations of Influences and Community | The Walrus
Skip to content 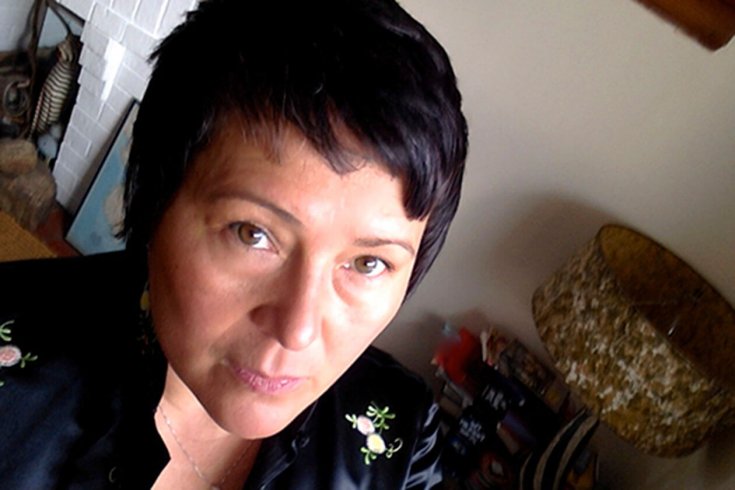 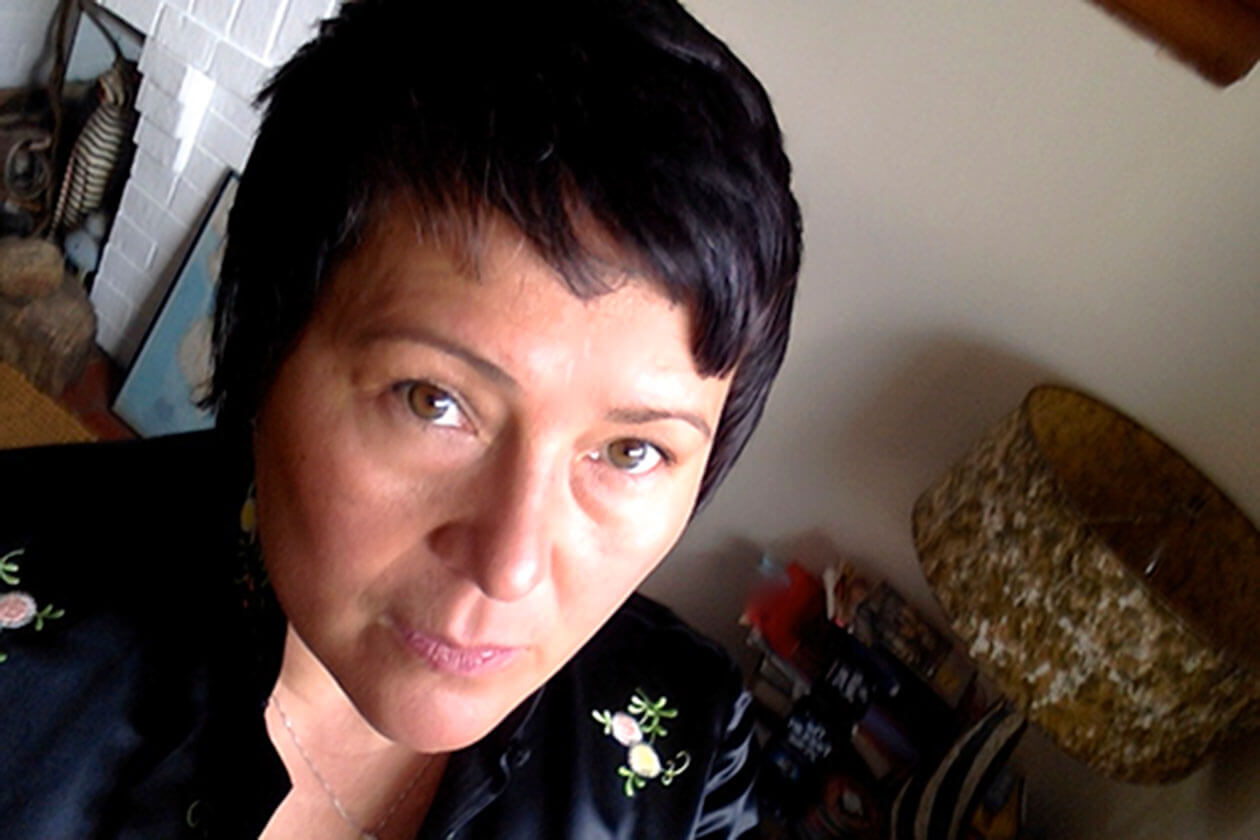 Hoa Nguyen was born in the Mekong Delta, grew up in the DC area, and studied at the New College of California in San Francisco. She currently resides in Toronto, where she teaches poetics at Ryerson University, Miami University, Bard College, and privately, in her home, through a long-running workshop whose roots extend back to her time in Austin, Texas, where she and her partner, the poet Dale Smith, ran the influential magazine and press Skanky Possum.

Her poems often use carefully juxtaposed phrases—images, fragments of dialogue, puns—in order to reveal the power structures and ideologies embedded in the seemingly most innocuous of comments and objects. Accordingly, Nguyen’s poetics are attentive to what she calls “the constellations of influences and community.” Nguyen’s phrase captures the striking allusiveness of her own work—in the first twenty or so pages of Violet Energy Ingots, the reader encounters 1960s song lyrics, Hellenic furies, an Egyptian pharaoh, Jane Fonda, and US poet Jack Spicer among many other literary and cultural figures past and present.

“Gather the firm clever thing / from the moment looking away,” writes Nguyen in “Leave,” the last poem in Violet Energy Ingots, a directive that might be read as a compressed ars poetica, its recipient simultaneously poet and reader and page.—Michael Prior

Michael Prior: You’ve judged contests for a wide-range of publishers and publications. This year alone, you judged—or are in the process of judging—contests for The Rusty Toque, Omnidawn, and the Black Warrior Review. What do you look for in a winning poem?

Hoa Nguyen: I’ve been assessing poetry for nearly twenty years—as a writer who studies poems to see what “makes them tick”, as a poetry community member, as a teacher/mentor, and as an editor. Editing journals early on in my poetry engagement was influential. Pretty quickly, I found that I could read a few lines of a poem and know whether I wanted to continue. While I don’t really like to think in terms of winning—turning poetry into a sport bores me and seems beside the point—I take the task seriously, professionally, and read openly while acknowledging that I have my own reading preferences. I tend to prefer poems that risk saying something—and that say something interesting. I become disinterested when poems feel arbitrary or obtuse. On my do-not-care-for list: poems with flat aural landscapes, cute snarkiness, conceptual poems that are built on a poor concept or are all “frame” with no compelling content, overly abstracted or floaty philosophical lines, and empty, tired, or clichéd phrases and meanings. I am keen on poems that are multi-vocal. I also value sonically and visually interesting texts and content that is politically charged.

MP: You’ve spent significant amounts of time in the Washington, DC area, as well as Austin, Texas, and now, Toronto, Ontario. Do you feel there are some differences—significant or subtle—between mainstream Canadian and American approaches to the lyric? Who are some poets, or even poetic communities, that inspire and excite you in Canada? In the United States?

HN: I feel like the appreciations, reproaches and responses to the lyric are generally similar in the two countries—which is to say, multiple and various with many influences that cross back and forth and around. Those influences might be expressed in terms of histories, professional relationships, and mentoring. What I’ve admired most is the pluck and production of small presses in North America—how the small and tiny presses in the US and Canada tend to produce the most provocative work. There are so many presses and journals to admire for the risks that they take, their commitments, production value, and devotion to the writers they publish.

MP: “Pluck and production” seems like the perfect way to describe the small press ethos! In your opinion, which North American small presses and journals are currently doing some of the most inspiring work?

HN: I could be here all day naming the North American presses that I admire. So I will limit myself to five and name two poets associated with the presses:

MP: To jump back a bit, I really like what you said about preferring poems that “risk saying something” and are “multi-vocal.” How is a textured, multi-vocal approach important to what your poems want to say? Who are some other poets, who have been important to your work in this regard?

HN: Multi-vocality provides depth and possibility to an art that can often remain unchanging and staid. Other forms—film, visual art, music—move and change, try strategies that play with pace, angles, abstraction. Why not poetry? Among the poets who have shaped my thinking here, are Charles Olson, Amiri Baraka, Nathaniel Mackey, Alice Notley, Anne Waldman, and Douglas Kearney.

HN: I see spacing as a way to introduce visual interest. It cues the reader to apprehend units of sense and “score” the page. But I also use it to texture poems with silent parts to build drama. Ages ago, I heard (or did I read it?) Ian Mackaye, punk rock musician of Minor Threat and Fugazi and co-founder of indie label Discord Records, describe how, while he was rehearsing, his grandmother said something like: You know what? You would sound a lot louder if you put some silence in there. And when you hear a song like Fugazi’s Waiting Room, you hear the truth in that.

To find out more about submitting to The Walrus Poetry Prize, click here.