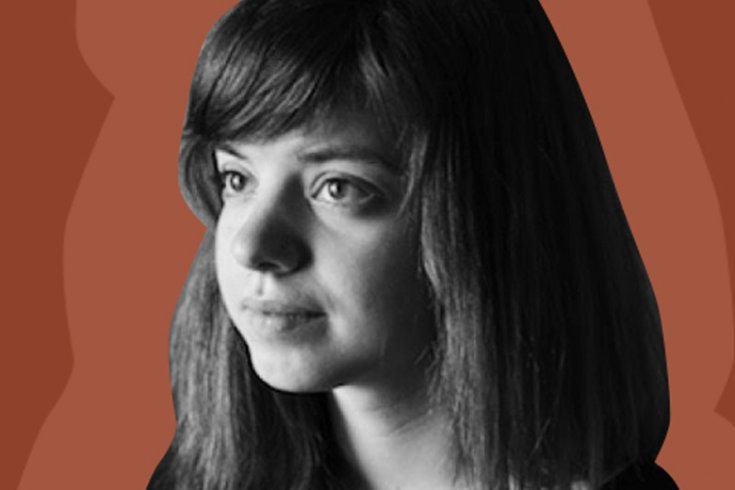 Finalist for the 2015 Walrus Poetry Prize

In California, chemists are unboiling eggs
to cure children and vaccinate cancer.
I am unwriting poems, letter by letter
to cure sentimentality because Benjamin
quit writing and what is any of us
doing if he’s not out there ghosting
the language? What an awful way
to talk to someone you don’t talk to
anymore—write a poem and maybe
he’ll get it. Of course I’m too selfish
to unwrite my poems. Everything I say
in poems is a lie, even that, and what are you
gonna to do about it? The English language
has between 0.6 and 1.3 bits of entropy
per character of message, meaning
I’m predictable, meaning here’s where
I tell you my father taught me long division
on the cardboard centre of a toilet roll.
The Californian chemists have clean
names like Gregory and Stephen. They
have made expensive hamster ovary
options obsolete by doing something I don’t
understand involving a vortex fluid
device to unfold proteins. You might
think this means we can go back to
before the egg was cracked, the two of us
hungry in your kitchen with sleep-grit
in our tear ducts, and a Jumangi stampede
of wildebeast mashes our proteins into
your linoleum. Maybe we go to Wannawafel
for waffles and never have that fight.
You might think this, but the entropy
of the universe still increases, said
one of the scientists in an interview.

Kayla Czaga is the author of the poetry collections Dunk Tank and For Your Safety Please Hold On. 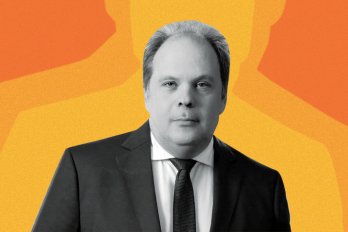