Aaju Peter is an Inuit activist and a 2012 recipient of the Order of Canada for her efforts to preserve Inuit culture. Born in 1960 in Arkisserniaq, a northern Greenland community, Aaju moved up and down the west coast of her native country because of her father’s teaching and preaching career. At age eleven, Aaju attended school in Denmark, where she studied German, French, English, Latin, and Danish, before returning to Greenland at age eighteen. In 1981, she moved to Iqaluit, where she began speaking Inuktitut, working as an interpreter, and volunteering with various women’s organizations, before commencing her work in Inuit studies at Nunavut Arctic College. She has travelled across Greenland, Europe, and Canada, performing modern drum dance and traditional singing and displaying sealskin fashions. Currently, Aaju runs a home-based sealskin garment business, works as a translator, and advocates for Inuit rights. She graduated from Akitsiraq Law School in 2005 and was called to the bar in 2007. 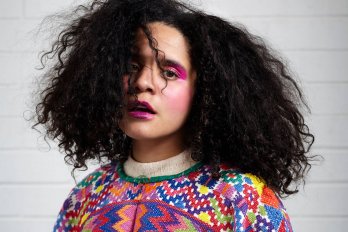 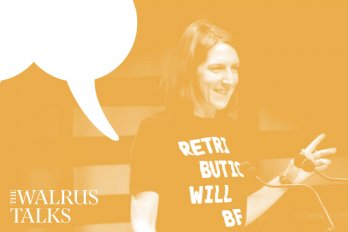 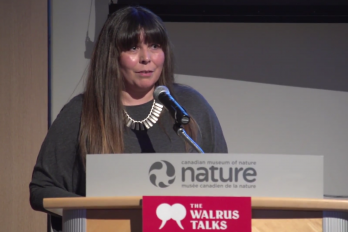