Tobias Fünke for Veep | The Walrus
Skip to content 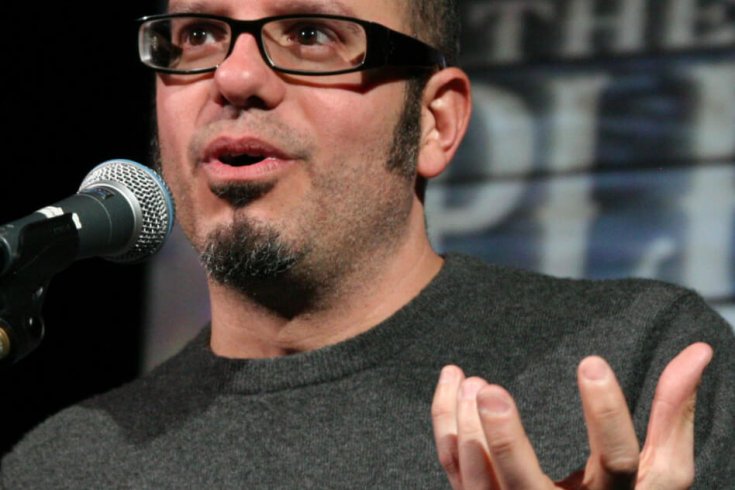 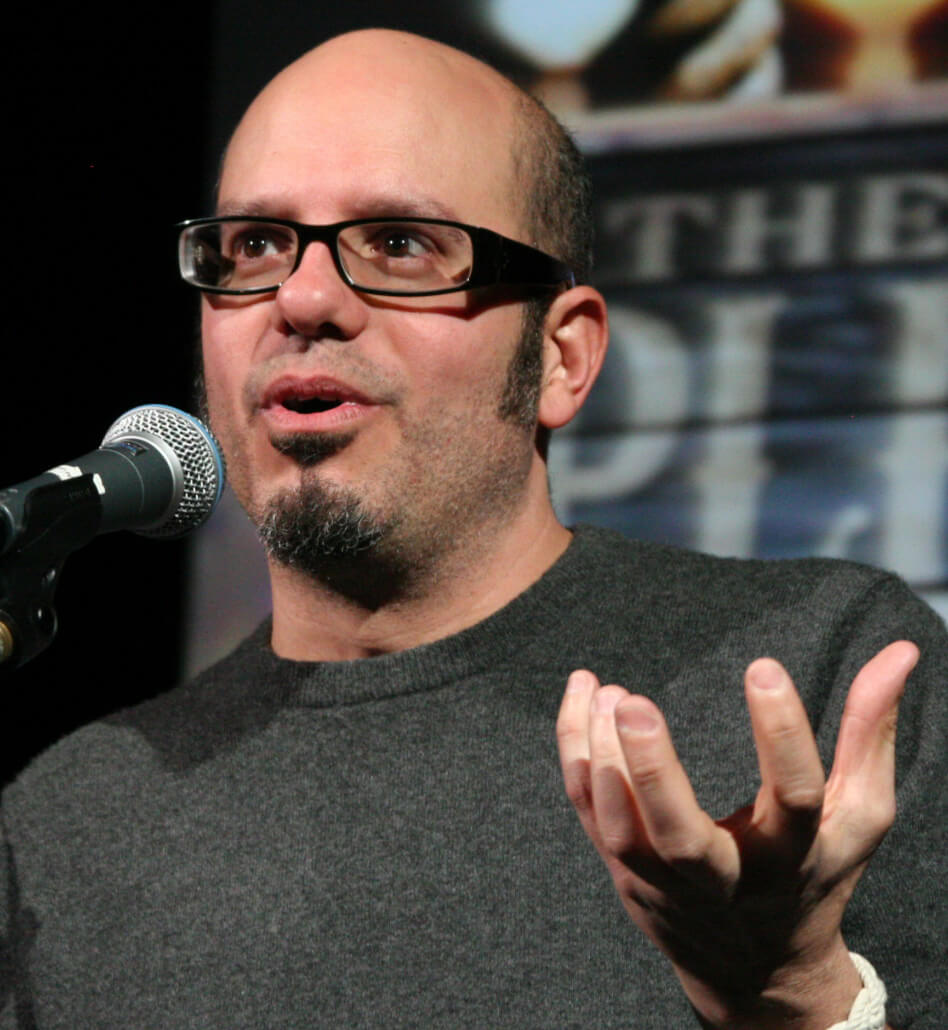 “When someone is cruel or acts like a bully, you don’t stoop to their level,” declared Michelle Obama in her widely lauded speech to the Democratic convention in Philadelphia last night. “Our motto is, when they go low, we go high.” That’s a fine expression of high principle. But it also means the Democrats are fighting with one hand tied behind their back.

At the Republican convention in Cleveland, the signature moment came when New Jersey governor Chris Christie recited a fantasy list of faux-criminal charges against Hillary Clinton, inciting the crowd into a frenzied chant of “Lock her up.” It was an extremely creepy scene. But it lit the room on fire.

Mainstream Democrats simply won’t accept this kind of behaviour from conventional politicians. Clinton can’t demand Trump’s imprisonment, or declaim his relationship with Lucifer. Or crudely denigrate whole swathes of American society. Paradoxically, the unhinged nature of the Trump movement actually gives the Republican party a massive advantage in the propaganda war. How can the left ever hope to compete in a post-modern political age where reasoned debate has been replaced with partisan performance art?

In fact, American liberals are very good at partisan performance art. It’s just that they prefer to get it from comedians, not politicians. Republicans gave Trump special license to vent his spleen because he was a businessman and alpha-male, two categories that have a privileged status within conservative mythology. Modern American liberalism, by contrast, is populated by people who privilege irony and satire over crude expressions of hate and dominance. Think Tina Fey, Chris Rock, Janeane Garofalo, Jon Stewart, Stephen Colbert, Bill Maher and Sarah Silverman (who had a speaking role in Philadelphia yesterday). When liberals get really angry, they don’t tweet speeches from Hillary Clinton or even Bernie Sanders. They send around the latest rants by John Oliver.

And then there’s stand-up performer David Cross, perhaps best known as Tobias Fünke from Arrested Development. (He also played villain Ian Hawke, the only thing worth watching in the Alvin and the Chipmunks film franchise, and voiced Crane in Kung Fu Panda.) Cross is a bald, badly dressed, Jewish-born atheist who makes jokes about having sex with doughnut-shaped soap. He’s more obscure than the other names I mentioned. But I don’t think I’ve seen anyone voice liberal loathing of the GOP’s redneck strain in a more compelling way.

I saw Cross speak this week in Toronto—one of his last dates on a lengthy international stand-up tour that began seven months ago. Like many talented comedians, he manages to be funny while seeming to speak off the top of his head. For maybe five minutes, he riffed successfully on a California tattoo parlor whose customer-satisfaction motto is, “You get what you get.” Then another five minutes on an unhinged man he’d seen walking through southern Manhattan giving the Nazi salute and yelling, “Hi, Hitler!” He got huge laughs by quoting a pretentious ode to the perfect dinner plate, taken from a Restoration Hardware catalogue. And yes, the bit about soap sex did kill.

Then things got dark. The second half of the show—I’m not even sure you could call it comedy. Cross explained the Trump phenomenon by telling the audience that at least a quarter of the American electorate is bigoted and misogynistic. He then launched into an impression of President Trump discovering the famous sonnet engraved inside the pedestal of the Statue of Liberty, demanding to know why America would ever want to accept anyone’s “wretched refuse.”

Comedians are supposed to be acerbic and detached: arousing any real feelings of empathy for the object of one’s mockery is always the kiss of comedy death. But for a good twenty minutes at the end of his set, Cross mourned the victims of American gun culture in such a genuine-seeming way that I forgot I was at a comedy show. At the crescendo, he imagined a shooter making his way into the US Senate and gunning down a dozen victims, including the daughter of one of the Senators. Cross got on his knees to act out the father’s grief as he held a dying child in his arms—and then wondered aloud whether this fictitious Senator would continue to take money from the NRA. Every minute or two, Cross would throw in a joke. But these seemed perfunctory. What he really wanted to do was talk about the deadly cynicism of gun-loving, right-wing politicians.

The act was shocking and outrageous—never the sort of stunt you would see from any actual politician. But Washington’s failure to act on gun control is itself shocking and outrageous. As much as liberals respect Barack Obama for his heavy-hearted sighs of sadness and disappointment whenever the United States is beset by a mass shooting, they crave red meat. They want someone to climb up on an overturned plastic milk crate and scream, in effect, “What the hell is wrong with this country?”

Twenty years ago, former Saturday Night Live writer and actor Al Franken (who also spoke yesterday in Philadelphia) wrote a book called Rush Limbaugh Is a Big Fat Idiot and Other Observations—perhaps the best takedown of blowhard GOP populism I have ever read. Thirteen years later, he became a Democratic Senator. Last week, it was rumored that Franken might become Hillary Clinton’s running mate.

That didn’t happen. Being risk averse, Clinton picked Virginia Senator Tim Kaine instead. But it would have been interesting to see Clinton and Franken combine forces on the campaign trail—with Clinton exhibiting the message and manners of a president-in-waiting, while Franken played the say-anything attack dog (essentially the Trump/Pence ticket in reverse). I think it’s a strategy that would have worked. And if not in 2016, then in 2020. At least half of America is ready for a Fünke in the White House.