Things Rob Ford Has Quit | The Walrus
Skip to content 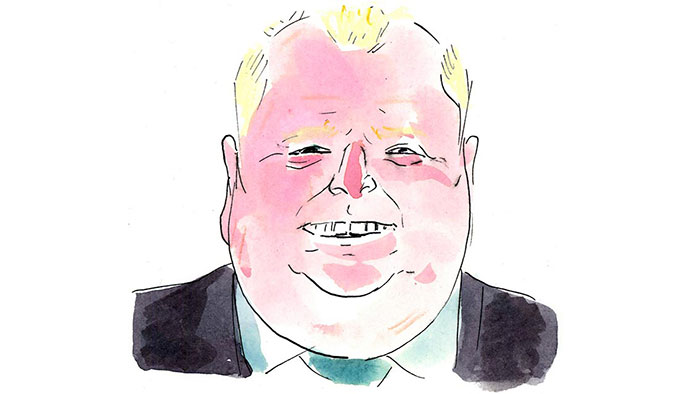 Rob Ford is asked if he'll drop out of mayor's race to run for council in Ward 2. "I've never quit anything in my life," he says.