The Wrong Kind of Nationalism | The Walrus
Skip to content 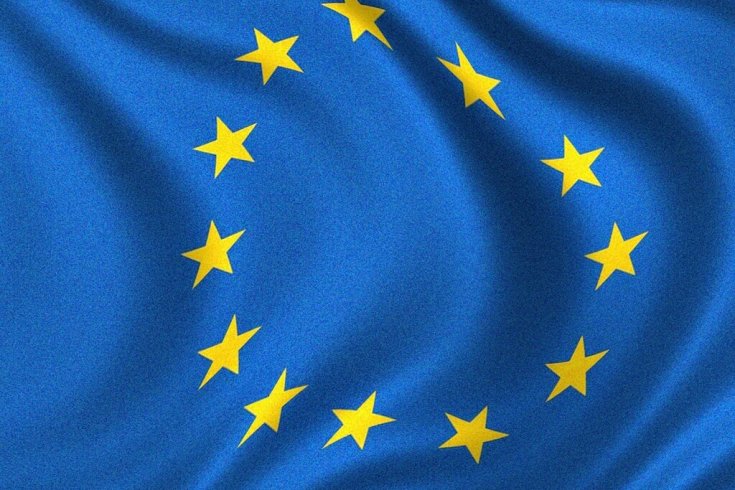 Last Thursday was a historic day. By referendum vote, the United Kingdom voted to become the first country to leave the European Union. Once the UK invokes Article 50, it will have two years to negotiate its terms of departure, and the extent to which it will still benefit from the EU without being a member. The blow that the UK’s markets and pound sterling took in the days following the vote was unsurprising; what is surprising, perhaps, is that seventy years ago, nationalism drove us to make this same sort of mistake, and instead of learning from the solution and moving forward, we are backtracking.

The European Union was the antidote to the hatred and hostility that had spread across Europe and overseas during the Second World War. The EU originated as a steel and coal consortium designed to alleviate some of the policy roadblocks that had led to the market crash and resulting worldwide economic hardship of the previous decade. The intention was to create a community of economic and political cooperation, and after extensive planning and negotiation, the EU evolved into a widespread trade and market coalition between member nations.

Despite our perceived detachedness from the Brexit vote, Canada will certainly not go unscathed by its result.

In the aftermath of the EU’s birth, our world turned into a more global community than ever before. Migration increased exponentially, trade agreements became commonplace, and major cities became hubs of multiculturalism. In theory, all of this should have been a good thing. The development of a more global community should have meant the development of a population that knew and understood differing opinions on world affairs to an unprecedented degree. Unfortunately, modern media—and its reaction to globalization—is a double-edged sword, with an opposing edge responsible for more polarized opinions than ever—and, it appears, last Thursday’s Brexit vote.

Our global community appears to be retreating back into its original corners. Openness is succumbing to hostility, curiosity to suspicion, and cooperation to protectionism. And there is one common cause behind all these changes: nationalism.

Nationalism is not a useless sentiment. It is an essential feeling of connection to community—a bond that often translates into a commitment to protecting and bettering society. But when nationalism becomes too powerful a force, it becomes blinding; it causes a person to see anyone outside of his community as an enemy rather than a friend. While this poisonous, exclusive attitude appears to have subsided in Canada, we are seeing it materialize all around us. In the US, Donald Trump has become the presumptive Republican Party nominee for president with the campaign slogan “Make America Great Again” and an overall attitude of economic protectionism. In the UK, the common phrase used by the “leave” campaign, “Take Britain Back,” is strikingly similar. The two share a commonality: they appeal to the blinding type of nationalism, the type that alienates and antagonizes outsiders, and blames the “other” for economic woes.

The problem is that this sort of isolationism hasn’t worked in the past, and it certainly won’t work now. After the First World War, US president Woodrow Wilson fought for the creation of a League of Nations. He, like the world leaders who came together years later to form the EU, wanted to create a global community of markets, politics, and trade. Unfortunately, Wilson’s dream did not come to fruition under his watch: Warren Harding took the presidency from Wilson, campaigning with the slogan “A Return to Normalcy.” Sound familiar? The normalcy he was talking about was a drastically more isolationist foreign policy approach. Unfortunately, this “normalcy” proved to be quite counter-productive when the stock market crashed in 1929. The panic of the Great Depression translated into an increasing desire to protect oneself and oneself alone, which was reflected in the declining markets around the world. Is this a history we really feel the need to repeat?

It would appear so, as we now find ourselves inching towards a similarly protectionist trend. The divisive people and campaigns that have recently risen to success have done so by appealing to a sense of hyper-nationalism, breeding a fear of economic struggle. And we have already seen immediate indications that, once again, this attitude will not work: in the hours following the Brexit, the British pound dropped by a record 10 percent to the dollar, and it is projected to drop even lower. There has also been talk of Scotland holding a second independence referendum in order to maintain membership in the EU, and speculation of EU separation votes in other countries such as France and the Netherlands. Although the long-lasting results of this vote have yet to be seen, one thing is certain: fear won on Thursday. Blind, defensive nationalism beat out global cooperation.

Despite our perceived detachedness from the Brexit vote, Canada will certainly not go unscathed by its result. Our economy relies heavily on exporting goods, and our ability to do so is dependent on accessible trade regulations and agreements. If Brexit does indeed precipitate a broad collapse of the European Union, as some have suggested, global trade as a general principle could be jeopardized. With Trump campaigning on a similar platform of economic exclusivity, the North Atlantic Free Trade Agreement could indeed be in danger, leaving Canada in a precarious economic position.

Nationalism means wanting the best for one’s country, which means embracing the global market and working with it, not shutting the door and closing our eyes.

Laura Thistle (@lauraCJthistle) has written for The Bull & Bear and Cite Libre.