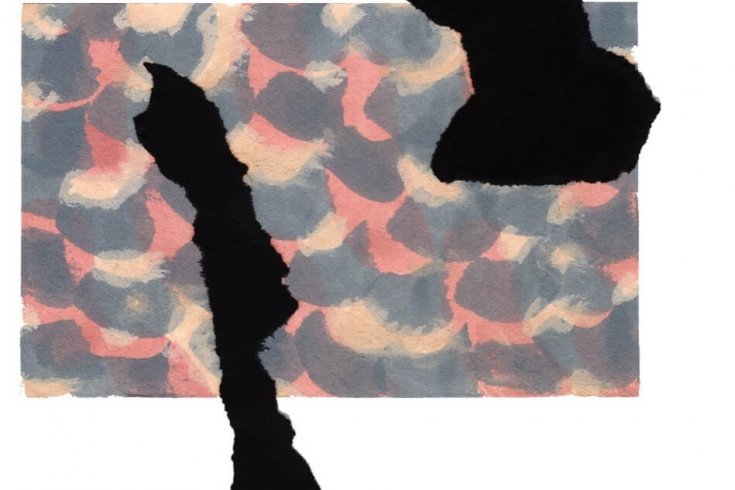 You will not find me among the women of the earth,
Their hair wound up in buns upon their heads,
And goosebumped legs bridged above the bath—

I am not with them. But let it not be said
That an Orpheus doesn’t sound them,
That behind me suddenly he isn’t

Eurydice, his the face to which I may not
Turn and look, or else,
As prayers of rescue rise to no messiah.

In the cedar-ribbed hull of a boat
On neighbourless Lake Gibson, June, as five
Stone blocks of thought trouble the lakebed.

And all alone tonight I’ll drive
These empty streets
And for the first time in forever feel alive,

Feel the secular roar of the Gardiner,
And smile at how in the land of the nightmask
Mascara is a kind of queenmaker.

I leave the zoo with the moon on the park,
The wolves asleep, the lions going down
(even the sun leaves Scarborough before it’s dark)

And the lot of us descend to the bluffs, dawn
Still dog weeks off. A poker hand fresco,
Or the close-up teeth of the damned—

A figure in the bluffs emerges like Francesca
From Rodin’s Gates of Hell. We discandy from the stone,
Paolo and me, split a sweating Fresca

And walk the eyeless avenues alone.

We asked five celebrated writers to devise five guidelines for composing a short story or poem. They all traded lists—and played by the rules. 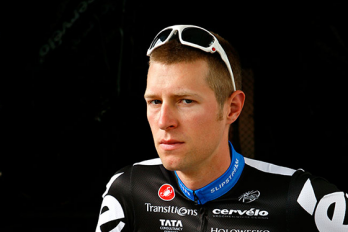