The Prime Minister’s Playlist | The Walrus
Skip to content 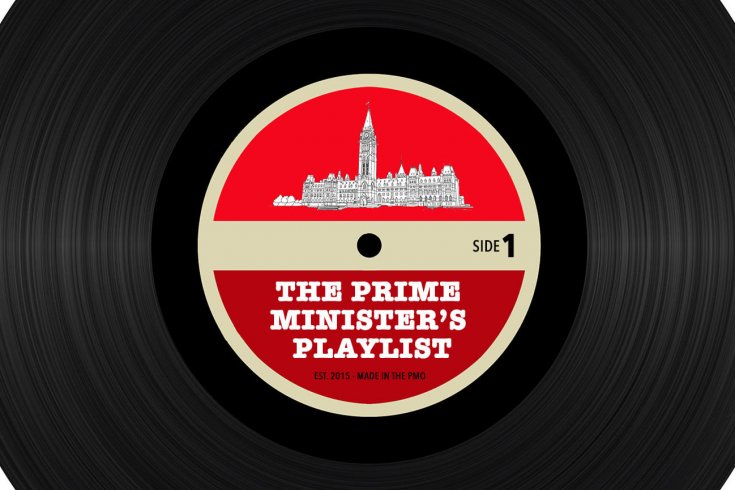 Less than a week after US President Barack Obama published two Spotify playlists compiling his favourite vacation songs, the Prime Minister’s Office released the following statement, titled “Stephen Harper’s Hot Summer Playlist.” Contacted by The Walrus, a PMO staffer denied that Harper had been inspired by Obama’s list. “It’s completely separate,” the staffer said. “The prime minister was already working on his playlist before Obama’s tweet. He wanted to refute the myth that he is ‘wooden’ or ‘square’ and demonstrate his diverse and fashionable taste.”

Something you might not know about me is that I love music. From symphonies to country music, rock ’n’ roll to droopywave. As Canadian families gear up for the height of cottage season, I thought it might be a good time to share ten of my favourite summer tunes. Play these songs at home, in your car or boat, even on the campaign trail. Just remember to “turn it up”!—Stephen Harper

Sean Michaels (@stgramophone) won the 2014 Scotiabank Giller Prize for his debut novel, Us Conductors. He writes about music for Believer magazine, the Guardian, and his Montreal blog, Said the Gramophone.