The Museum of Sound | The Walrus
Skip to content 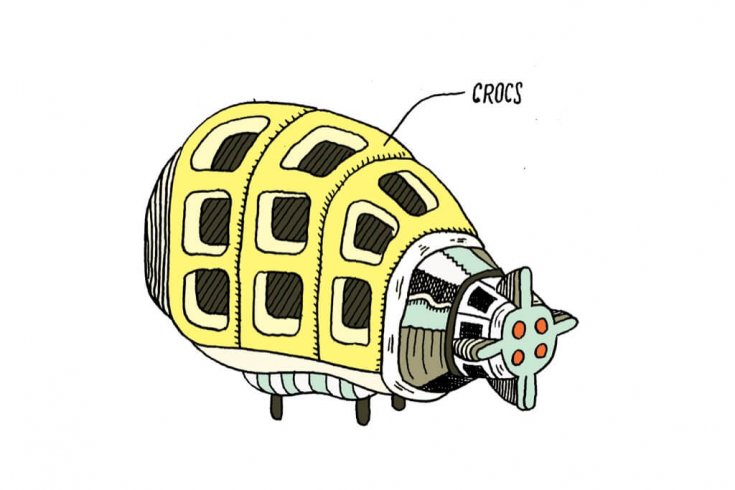 On the ground floor, near the gift shop, is the mechanical wing, with sections

for vehicles, factories, heavy equipment, and office machinery. A rare recording of FDR’s typist is the prize of the Light Work Collection, but Vehicles are the bigger draw, with everything from a Model T to the Apollo 11lunar module to a Sopwith Camel with a bullet still pinging in the crankcase asit plummets toward the ground.

On the other side are the birdsong cubicles, organized by continent, with aspecial room for the extinct. The collection here is, regrettably, incomplete.

In the Talking Wing, there are areas for Great Speeches (William JenningsBryan, Hitler, MLK), Lisps, Accents, Languages. Again, the prize pieces are theepics of the extinct.

There are rumours about a Passion Collection, donated by a notoriousHollywood madam, but of course whatever exists has been safely stored in thearchives.

Somewhere around here is a booth where you can test your aural spectrum.One woman swore she heard the keening of mating mosquitoes, but theCurators thought it unlikely. The human ear is ultimately a narrow instrument,like a bottle opener.

Come, let’s explore the Hall of Winds. We can listen to a gale playing a 16thcentury pipe organ in a bombed-out Croatian church. I will rub your neck inthe storm.

Or let’s go hear the howling on the moon.

Adam Sol published his most recent collection, Complicity, in 2014.