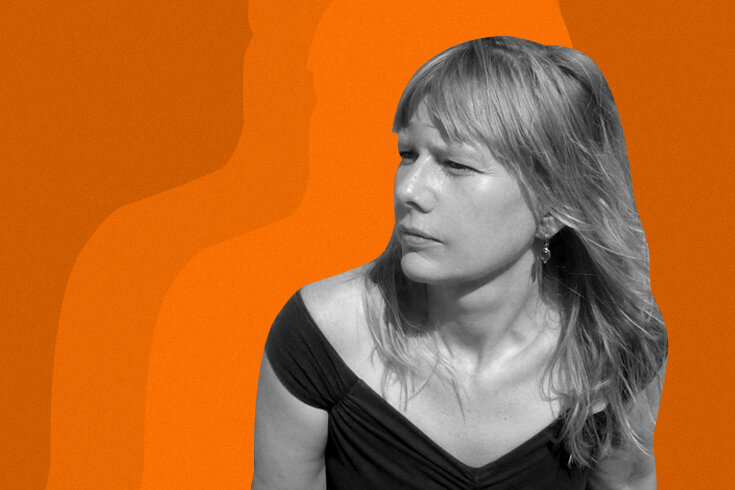 and where it spread out        redistributed its weight
like a traveller on a platform. 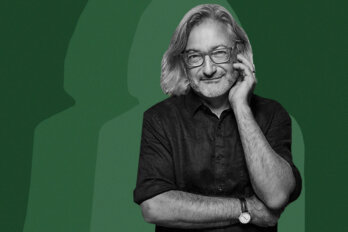 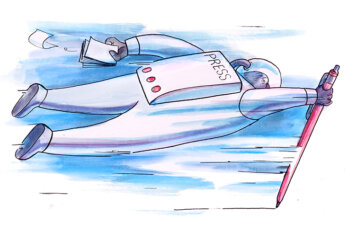