The Child and the Man | The Walrus
Skip to content 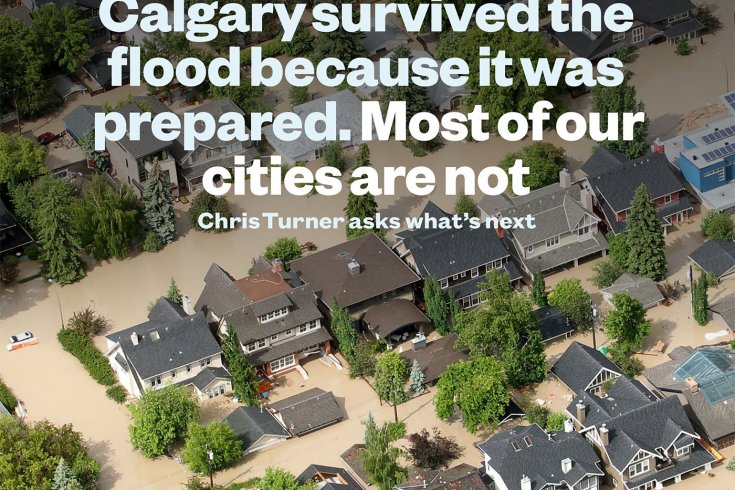 As a tot, inspired by some adventure
In a picture book, you buried treasure
Far in the back of your parents’ unkempt yard.
You dug bare handed, and the soil was hard
And cracked your nails, but you got it done.
Into the hole you dropped a few bright coins,
A plastic GI Joe; re-piled the dirt on top;
Made plans to dig them up, but then forgot.

You grew; your parents ailed. Returning home,
You tried to find your treasure, on a whim.
The trove was there. But you’d remembered wrong:
There were no coins, no soldier. Just the bones
Of a wounded bird you’d found and crushed, its song
Still seeping as your boot came down.

Peter Norman is the author of a novel, Emberton, and three poetry collections.

The Art of Betrayal