The Decade in Books | The Walrus
Skip to content 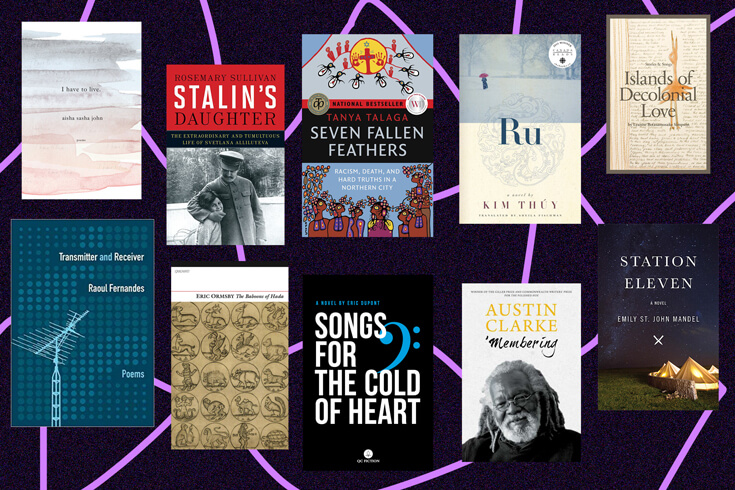 More Is More: The End of Minimalism