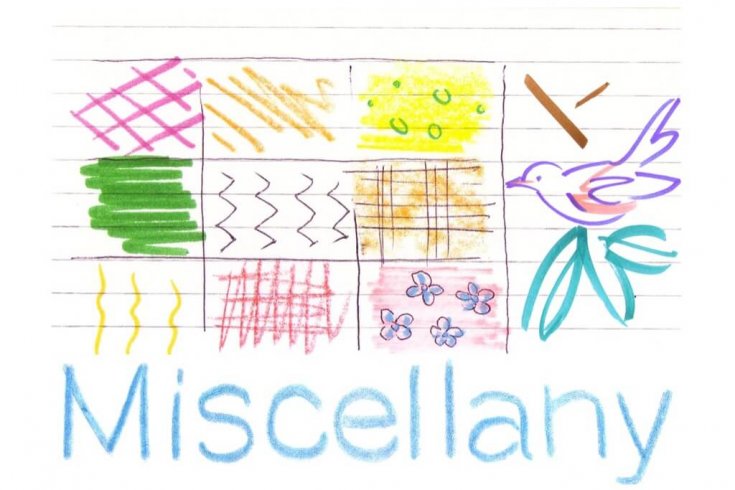 Somewhere high above the continent, the cabin crew of flight 610 from Toronto to Varadero, Cuba, pauses Mamma Mia! to pass out little plastic tumblers of champagne while the pilot addresses me and my fellow vacationers over the intercom. “I want you all to have a great time,” he says in a practised baritone. “You really deserve this.” It’s a message that will be reinforced many times throughout our stay at the Oasis Brisas del Caribe. We hear it so often, in fact, that as our week at the all-inclusive resort wears on, with its endless piña coladas and poolside limbo competitions, the phrase begins to sound vaguely sinister. Don’t fight it: you deserve this.

The Brisas del Caribe is one of fifty resorts on a thin peninsula of sand that juts off Cuba’s northern coast. Since the fall of the Soviet Union, tourism has become the country’s biggest source of foreign currency and a hugely important employer, with all-inclusive resorts like the Brisas providing 300,000 of the island’s most desirable jobs. Canadians, who account for almost a third of all visitors to the country, keep the industry going. It is therefore no exaggeration to say that the Cuban economy is dependent on whether or not people like me are having a good time.

And we are, for the most part, though it’s tempting to think that we might deserve just a little bit better. Yes, the beach is a blanket of pure white sand that slopes ever so gently into an impossibly blue sea, but the beach chairs are covered in strips of plastic that rub uncomfortably against the naked flesh. A team of young Cubans tirelessly attends to our every entertainment need, it’s true, but the beach volleyball games are poorly organized, and I am inevitably teamed up with the same grinning twelve-year-old from Quebec who insists on trying to spike the ball whenever it comes anywhere near him, costing us multiple sets against teams that really have no business beating us.

I don’t fully open my heart to the all-inclusive experience until, after I leave the maid a small tip one morning, she crafts the extra blanket on my bed into a bow—a silent token of friendship and gratitude! When I see her in the hall the next day, I smile broadly and say hola in a way that I hope communicates the fact that I truly appreciate all she does. I also leave her a bigger tip, and when I return to my room the next day (after a game of volleyball in which the kid repeatedly tries to kick the ball over the net), I find that she has taken my two bathroom towels and sculpted them into the form of a huge swan that rises majestically from the pool of my bedspread. It is a wonder, all the more so given that a) the towels don’t seem nearly starchy enough for that kind of three-dimensional work, and b) there are no swans in Cuba.

Halfway through my week in paradise, a Vancouverite in surfer shorts stops me in the omelette line at the breakfast buffet. “Planning on getting your suntanning in today? ” he asks with a smile. “ ’Cause there’s a hurricane coming, man.” Indeed, in the hotel lobby a handful of worried-looking resort workers have gathered in front of a television to watch a Cuban newscaster gesture at an animated cloud swirling ominously off the southern coast. Already this year, Cuba has been hit by two storms that destroyed almost half a million houses and a third of the country’s agriculture. Fast-growing crops have been planted in an attempt to stave off serious food shortages, but another hurricane, especially one so late in the season, could be disastrous.

At the Brisas, nothing more than a light breeze disturbs the palms all day, so the Entertainment Team rounds up a group of twenty-somethings for an outing to a Varadero nightclub. As we drive down the coastal road, our cab’s headlights occasionally flash on groups of workers wearing the red vests or blue blazers of the various hotel chains, waiting for the battered buses to return them to their homes in Cárdenas, Matanzas, and beyond. The club is nearly empty when we arrive, but Canadians from other resorts slowly filter in, led by their own Entertainment Teams, and soon the sunken dance floor is full of people bouncing to Bob Marley under the black lights while the MC encourages us to “Baila! Baila! BAILA!” One red-faced dancer shimmies through the crowd in a shirt that suggests he either possesses or is himself the “Cock of the Week.”

I wake up the next morning to the sound of rain pelting my patio door, and the news that in the southeastern part of the island, far from our resort, Hurricane Paloma has washed out whole fishing villages, ripped the roofs off factories, and levelled thousands of homes. It is a small blessing, the press notes, that the tourism industry in Varadero remains unscathed. Super, but our beach is closed for the rest of the week. There are powerful undertows, and the storm has littered the shoreline with translucent blue jellyfish.

The Entertainment Team takes things up a notch, organizing salsa lessons in the lobby, with a generous prize of Brisas del Caribe Funny Money for the best dancer. And just when the sight of a single vulture circling the grey sky high overhead threatens to make those of us lounging by the pool too reflective, a troupe of clowns brings out a tiny dog that can play dead on command in a way that everyone agrees is both hilarious and just a little heartbreaking.

Nicholas Hune-Brown (@nickhunebrown) has written for Toronto Life, Hazlitt, and The Believer.