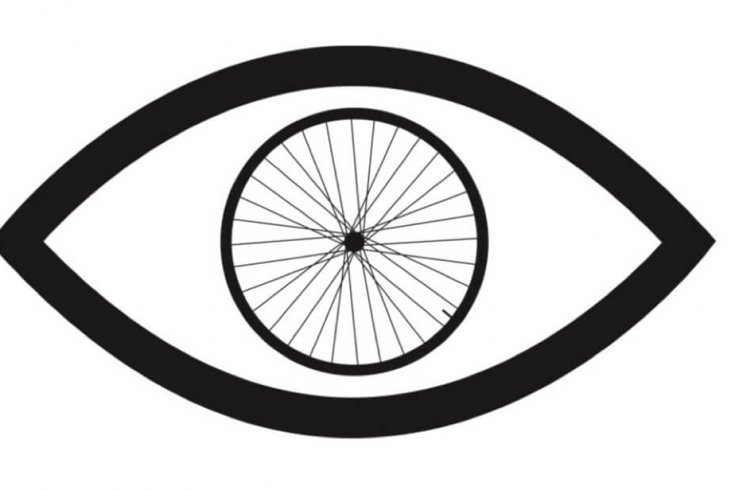 \In wrapping up the Toronto Summit 2007, a two-day discussion on the future of Canada’s largest metropolitan area that featured civic leaders from across the country, politicians, activists, planners, and those bewildered by the enormity of it all, virtuoso chair David Pecaut said, “People embrace the idea largely that user fees will have to be part of the equation.” Minimally, he was referring to the possibility of having those rocketing into the city each day from orbiting suburbs—mostly single drivers enjoying the solitude if not the gridlock—paying some sort of levy for doing so. More generally, Pecaut hit on one of the great questions of our age: in the face of human agency accelerating global warming, will we scale back or pay for the habits and luxuries to which we feel entitled?

If Pecaut’s optimism is “largely” justified, then species Greater Torontonian has experienced a behavioural sea change that defies Thomas Hobbes, Homo economicus, evolutionary theory from Darwin on down, and William S. Burroughs in his summation of American society: “I got mine . . . every crumb for himself.” But even if Pecaut is right, even if there is an incipient altruism brewing in our commons and embracing Mother Earth, even if Toronto were to engage the battle by slapping toll booths on access roads into the city, it won’t amount to a hill of beans if China moves from two-wheelers and pedal power to four-wheelers, fuel efficient or not.

In late February, when the world’s most turbocharged economy said, or was rumoured to have said, or may have considered, just for a moment, making its runaway development just a tad more sustainable, stock markets everywhere nosedived, and the developed world responded: “My good man, have you lost your marbles? We are getting rich on your engine. Wealth, whether hard currency, speculative hedge fund, or off the balance sheet and offshore, is a transnational thing. You are just emerging from the darkness, so keep plugging away—hybrid cars are still mutts and will not soon be coursing up and down Germany’s autobahn. The virtues of wearing silk and eating refrigerated meat far outweigh the utility of Mao boiler suits and shovelling rice from a bowl. We are you, and you are us.”

Fortunately for world markets, China regained its composure, shelving thoughts about a re-collectivization of vanishing farms or lumpen urban proletariat, and the teeming millions settled down to make knock-off Gucci bags. “Shopping,” as the old Hudson’s Bay Company admonished, “is good,” as is industry; foreign direct investment and monumental building, especially for those who come from want, are beautiful things. Man is existential, defined by what he does, creates, builds. What he says is literally immaterial, of little consequence.

Just the same, to ward off the gathering industrial storm, for the enviro-conscious hope rests with diplomacy, that subtle art of persuasion using gifts, appeals to enlightened self-interest, and the odd quid pro quo. But because the environment is everywhere and is everything, it has proven a thing difficult to discuss. Even today, there is the protracted quibbling over caps and trades, trading carbon emissions in order to buy time, and playground spats about environmental records. From Pecaut to Kyoto horse-trading, that simplest of principles, reduction, is being replaced with the right to pay for continued consumption, if not excess. A wallet is lined, but the air still stinks. Environmental regulation gives way to sin tax, and a universal character trait emerges: our capacity for talking our way out of clear and present dangers, including the imperative of getting China et al. to skip the toxic industrial phase and head straight for the promised land of the post-consumer-waste society.

With respect to Darwin, if there is one thing stronger than inherited traits and habits, it is seeing what the other guy has and getting in on the action. And the sociobiologists who followed in the Beagle Man’s large wake? Being more interested in the similarities between cultures than the differences that divide, they might look at today’s globalized world and find little that is singular or unique, the race to consume spanning across all peoples, some simply arrested by time and circumstance.

Hidden in Pecaut’s plaint is the notion that collective anxiety about environmental peril can over-determine our genetic impulses and cultural proclivities. We have been acquisitive beasts, hard-wired to maximize our collective fitness by protecting our own and what we have, and making both grow. But we are willing to change, it is suggested. The collective shock, however, when China ever so momentarily strayed from the secure and securing path of consumption, suggests that growth is the only model truly understood; that industry, not geography or demography, is destiny; and that it is only right and proper that the West’s 200-year experiment with industrialization be followed by Asia’s, Latin America’s, and, eventually, Africa’s.