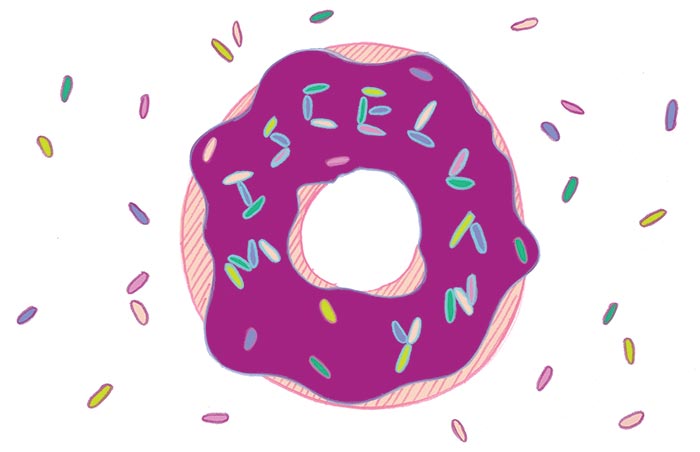 In Canadian Supreme Court decisions, Peter Hogg’s Constitutional Law of Canada has been referenced more often than any other book. The constitutional scholar is something of a rock star in the legal world, so when he took the podium in a large, futuristic meeting room 120 metres above Toronto’s Bay Street, he commanded attention from some of the country’s most distinguished lawyers. The topic in question: how the Duchess of Cambridge’s unborn baby could pose a threat to our Constitution. Like, actually.

It all started innocently enough, explained Hogg in a New Zealand accent undiluted by his decades in Canada, at a meeting of the sixteen Commonwealth prime ministers held in Perth, Australia, on October 28, 2011. There, British prime minister David Cameron announced his plans to update the laws that determine ascension to the throne. Keen to capitalize on a new generation’s enthusiasm for “Kate and Will,” as Hogg calls them (he is as unpretentious as he is accomplished), Cameron wanted to change the centuries-old male preference primogeniture, which allows a younger brother to become monarch ahead of his older sister. Cameron asked the gathered leaders to enact corresponding legislation in each of their countries, to avoid the awkward contingency that any nation, say Canada, might one day have a different British monarch than Britain does. 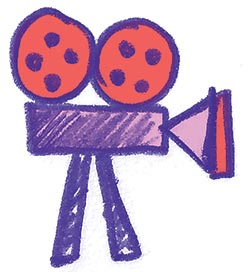 Scottish tales of underdogs and audacity play well on the silver screen. Exhibit A: Mel Gibson’s Braveheart. Exhibit B: Disney Pixar’s Brave. Hollywood is not the only beneficiary of such box-office success. Alex Salmond, first minister and Scottish National Party leader, showed up at the 2012 premiere of Brave hoping to translate its blockbuster potential into a boost for the Scottish economy, through tourism, export opportunities, and capital investment; the United States is Scotland’s biggest benefactor. He was also drumming up support for his party’s separatist aspirations (a referendum is expected in 2014). But several of the film’s stars, including Emma Thompson and Billy Connolly, have spoken out against nationalism in this ever-shrinking world—one in which a big-budget movie and a small government’s fortunes are so closely intertwined.

On April 25, the Succession to the Crown Bill was enacted in the Palace of Westminster. It institutes equal primogeniture, and it would ensure that if Kate gives birth to a girl her daughter remains third in the line of succession. As well, it strikes down provisions of the Act of Settlement of 1701, including a relic from the religious paranoia of the Glorious Revolution, which not only enshrined but modified the rule of primogeniture so that any person married to a Roman Catholic could not ascend to the throne.

It so happens that a civil engineer and failed Toronto mayoral candidate, one Tony O’Donohue, had been advocating for that hypothetical Catholic suitor for quite some time, in a bizarre lawsuit described by Hogg as “a sideshow that played out in the courts of Ontario,” one that could, theoretically, turn the government’s modest measures into a cumbersome national business. In 2003, O’Donohue brought proceedings in Ontario to have the religious provisions of the Act of Settlement struck down, on the grounds that they violated the Charter of Rights and Freedoms, which prohibits discrimination by religion. At the time of Confederation, imperial statutes such as the Act of Settlement automatically became law in Canada, but because the act is not named as a Canadian constitutional document O’Donohue thought it should be subject to the Charter—“a very good argument,” said Hogg.

Justice Paul S. Rouleau disagreed, ruling that the act is implicitly part of the Constitution because the alternative—an asymmetry in the royal line—would go against the proper functioning of our constitutional monarchy. When the case went before the Court of Appeal for Ontario, the judgment read, in its entirety: “We agree with the reasons of Rouleau, J.”

Such legal precedence could mean that a modest modernization to allow the duchess’s hypothetical baby girl to ascend the throne ahead of a younger brother, giving confessing papists equal claim to their hearts, would require an amendment to our Constitution. Worse, continued Hogg, the changes would be to “the office of the Queen,” meaning they would require the strictest and most cumbersome of processes, what he called “the bad one,” the so-called unanimity formula. As with the failed Meech Lake Accord, it would require the agreement of the Senate, the House of Commons, and the legislative assembly of every province, including Quebec; altogether “a very inconvenient conclusion,” remarked Hogg with relish. As the lecture drew to a close, one could sense, even in a room full of lawyers, that this was inside baseball—but insider baseball that could have outside consequences.

Later that day, though, the government introduced the Succession to the Throne Act, Bill C-53, to make the very changes Cameron had asked of his fellow prime ministers two years earlier, contending that no constitutional amendment was required: “Neither the ban on the marriages of heirs to Roman Catholics, nor the common law governing male preference primogeniture, can properly be said to be royal powers or prerogatives in Canada.” Hogg allowed that this argument “does have some force,” and by the time Bill C-53 received royal assent, on March 27, his thinking had changed completely. He planned to revise his canonical book accordingly.

It was the preamble of the 1867 British North America Act, which describes Canada as “united… under the crown of the United Kingdom” that changed his mind. To put it another way: our monarch is whoever happens to be the monarch of the United Kingdom. Bill C-53’s only real purpose is to signal our ceremonial assent to a coronation process that is none of our business anyhow. The new rationale was convenient, but also less empowering, less bold; royalty still trumps a good domestic argument. But if Peter Hogg says so, who is to say otherwise? 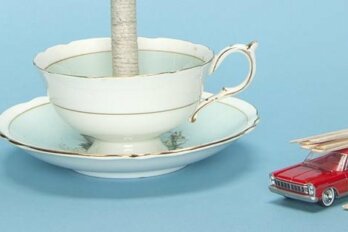