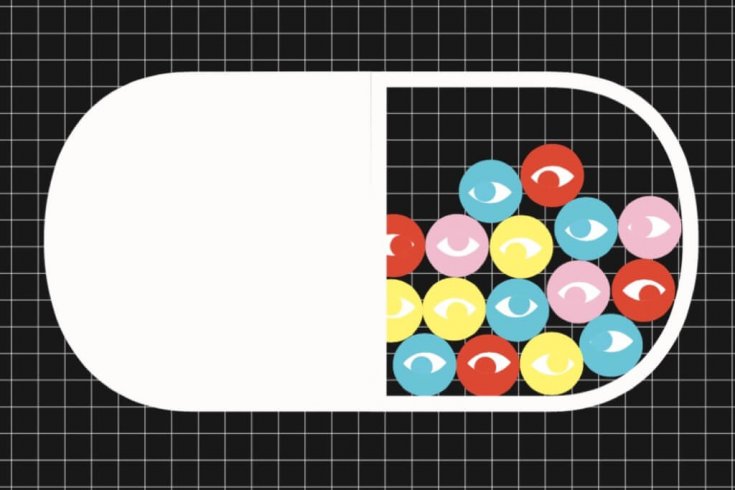 “Aprice on emissions that cause harm is essential. Yes, a carbon tax… is needed to wean us off [our] fossil fuel addiction,” nasa physicist James Hansen told Washington, DC, audiences on June 23, 2008. Hansen’s bona fides date back twenty years to his “testimony to Congress, which alerted the public that global warming was underway”; that is, his credentials date back to an exhortation so widely ignored or dismissed that “now we have used up all slack in the schedule for actions needed to defuse the global warming time bomb.”

Meanwhile, the polar ice cap continues to melt, fuelling greater exploration for Arctic oil and gas; Special Ed Stelmach of Alberta and dullard Brad Wall of Saskatchewan jet off to Wyoming to inform US governors that the oil sands are good for the environment, because, the erstwhile premiers argue, the crude is sent via benign pipelines rather than transported by polluting oil tankers; with the barbecue season upon us and cottage life still beckoning, environmental concerns are trumped by anxiety over escalating prices at the pump, and the region most affected, Canada’s North, tells Liberal leader Stéphane Dion to take his Green Shift and shove it.

Lacking the oratorical inspiration of a John F. Kennedy, or the unfettered optimism of a Ronald Reagan, Hansen’s speech was nonetheless a call for the US to embark on a Great Society program. Moving beyond the polluter-must-pay principle, he argued that the ceos of large energy companies have long known the “consequences of business as usual” and, as such, “should be tried for high crimes against humanity and nature.” A bit arch this option, to be sure, but who can fault a man for straight talk, for speaking English, when for so long the pressing issue of global warming has faced prevarication, escape clauses, and convenient carbon-trading schemes? Happily, in certain American jurisdictions Hansen-type entreaties have been heard, and incipient steps toward conservation and green technology are being taken. Still, over to you, Mr. Obama: beyond even race, the knotty problem of global warming requires national strategies and transnational cooperation, requires that good acts are not negated by neglect elsewhere.

And Canada? Outside Ontario, perhaps, federal initiatives are increasingly viewed with suspicion or, out West, as hostile tax grabs designed only to fill Ottawa’s coffers. Thus the likelihood of transformative change here appears dim. We are content being environmental laggards, content with Mr. Harper’s prescription: the provinces are free to do as they please, and Canada will be a global “energy superpower.”

Against this backdrop and federal wreckage, on June 25 at 2:45 p.m., Mr. Dion and his small entourage arrived at The Walrus to address the staff on his carbon tax and, it must be said, solicit editorial praise. Tall and fit, Dion paced the sidewalk before passing through the front door, speaking volubly into a cellphone, delivering instructions to a colleague in Manitoba. Then he shook my hand, gazed into my eyes, and shared a wry comment about the tough sell ahead. There was a beginning-of-a-long-campaign bounce in his stride, and, after an hour with us, he would fight getaway traffic northwest to Brampton to deliver the same message: global warming is manifest, but the time bomb can be decommissioned; Canadians are ready for change if it’s tempered and gradual; polluters must pay and good people must benefit; the shift to green technologies will bring economic fruit and represents enlightened self-interest.

Dion’s policy statements are devoid of anecdotes. He is the anti-Reagan, who wove tales of comfort to amuse and salve the village idiots, but was vacuous on matters of state. The Liberal leader appears inept at the dark art of bait and switch, almost too honest, too kind, to succeed in the rough game of politics. But while he may be charisma lite, during our Q&A session his knowledge and determination were on broad display, and, like Hansen, he talked straight, a refreshing experience. Dion’s challenge remains on the retail side, but to his credit The Green Shift: Building a Canadian Economy for the 21st Century is not for the faint of heart or weak of knee; rather, it is an attempt at nation building, a welcome change from Harper’s crass provincialism.

In Brampton, a Toronto satellite community designed to insulate citizens from hoary realities near and far, Dion’s appeal might founder at the first multi-car garage, might die at the first hint that to beat global warming everyone must sacrifice something. If so, soldier on, Mr. Dion. People respect true grit, and they just might shift, just might catch up with you. If not, there’s always the alternative: shit happens.