Colonialism Creates Poverty By Design | The Walrus
Skip to content 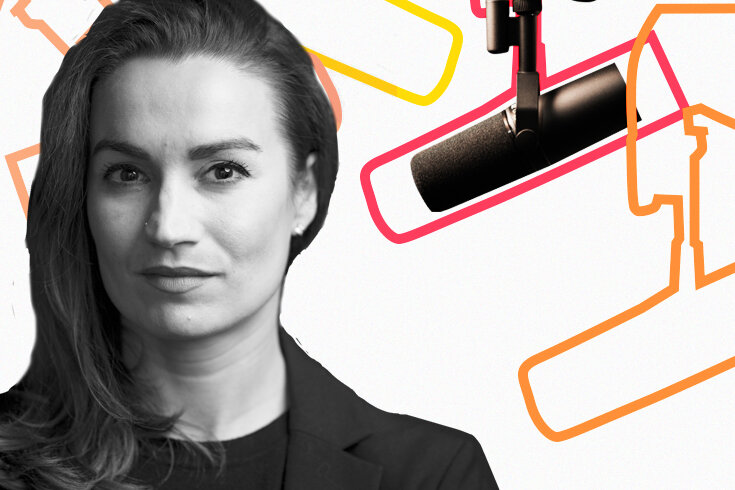 HOST: Indigenous peoples face some of the highest levels of poverty in Canada. According to many people, including Candice Shaw, these inequalities are the intended result of colonial systems.

Shaw believes that in order to address inequality at its core, we need to decolonize systems of power while continuing to engage Indigenous communities in discussions on reconciliation.

CANDICE SHAW:Hi everyone. I’m Candice Shaw, the executive director of the Ottawa Rape Crisis Centre. And I’m currently joining you from the Ottawa Gatineau region of the unseated unsurrendered territory of the Anishinaabe.
As a sociologist, much of my academic and policy-based work has been focused around the question of how best to measure and interpret socio economic inequality. Further, my current work as a leader of a community service organisation, the Ottawa Rape Crisis Centre, is something that has focused a great deal on its renewal process and how to show up meaningfully to address inequality through direct service and program delivery. Also, a lot of my career has focused on working with Indigenous peoples and how and why inequalities continue to persist for this community, these communities, and what can be done to break the cycle. And with respect to income inequality, Indigenous peoples disproportionately rank among the lowest in Canada on all economic measures, including income inequality.
So you might ask yourself, why is this the case? Well, firstly, I’d like to thank my colleague and friend Dr. Shaila Rocksborough for introducing me to the concept of poverty by design. I argue that social and economic disadvantages faced by Indigenous communities today are the intended outcomes of a colonial system – hence they are by design.
European settlers, colonised Turtle Island, or what we now refer to as Canada, with the primary goal of gaining access to valuable raw economic resources. Consequently, they sought to eliminate the competition from the native population for these resources. There are innumerable examples of how this was achieved. Some of which include forcible removal of Indigenous peoples from the land or forced relocations to smaller or less desirable parcels of land. This process has formed the basis of the reservation system, amongst other things. There’s also the destruction of Indigenous subsistence lifestyles, for example, through the restriction of Indigenous hunting and fishing rights, the admitting of trade between Indigenous nations and the extermination of the buffalo, a valued resource for subsistence, for many Indigenous communities.

By eliminating Indigenous people’s access to resources or to subsistence many Indigenous communities faced dire circumstances, which forced them into relationships – sometimes in the forms of treaties that operate to perpetuate the very system that’s sought to exclude Indigenous peoples in the first place economically and as nations in their own, right?

So, this brings us to what can be done. I know this sounds like an impossible situation to change, but it really comes down to where we place the focus for solutions. Many focus on Indigenous peoples and what they can do to better position themselves in this current labour market. This is problematic for two reasons. Firstly, this approach yields mixed results. For example, rapid increase in educational attainment for Indigenous peoples – despite this there’s still an overall inequality between Indigenous people and non-Indigenous peoples in income, it still persists this income inequality. Secondly, this leaves a question of the economy, institutions, policies, and practises that are embedded in a colonial legacy unquestioned.
The economic system becomes seen as this naturally occurring entity, instead of what it really is: something that has been socially constructed or designed by groups of people for their own interests often at the expense of others.

So, this brings us to what now, or what are the next steps? The good news is that in Canada, we’re already seeing conscious raising and increasing public awareness around the colonial legacies here in Canada. An example is the National Day of Truth and Reconciliation on September 30th, which was first observed in 2021 to recognise the legacy of the Canadian Indian residential school systems and the continued impact that this colonial legacy has had on the social and economic context facing Indigenous peoples today.

But action cannot stop here. Real change will require continued acknowledgement of a colonial past and present, as well as the discussions around true reconciliation. Sustainable change requires active engagements at all levels of societies. We also need to honour the principle of “nothing about us without us,” any proposed way for word must be Indigenous led well resourced to be able to make the systemic changes needed to decolonize systems of power.
And lastly, we need to avoid COVID exceptionalism. I also credit this term to Dr. Rocksborough. These are inequalities that have existed prior to COVID. They are systems that have been in place for generations and they continue to endure. And in many cases worsen during COVID, but they are by no means caused by COVID. To address inequality. We need to address their origins and take a systemic approach. Doing so will certainly yield better and more sustainable ways to address income inequality alongside other forms of their inequalities in the short term and into the future. Chi-miigwech and thank you.

HOST: Candice Shaw is the Executive Director of the Ottawa Rape Crisis Centre. She spoke at The Walrus Talks at Home: Inequality in January 2022. And she’s just one of the over 800 fantastic Canadians who have wheeled, walked, and webcammed onto the stage at The Walrus Talks. 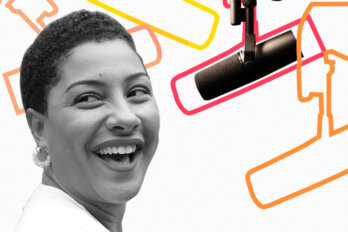 Going Farther than Hiring a BIPOC 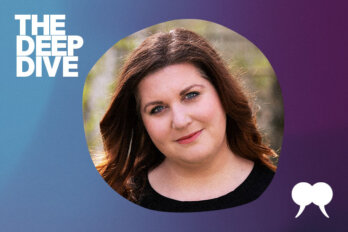 How Did Credit Scores Become So Powerful? Episode 20 of The Deep Dive