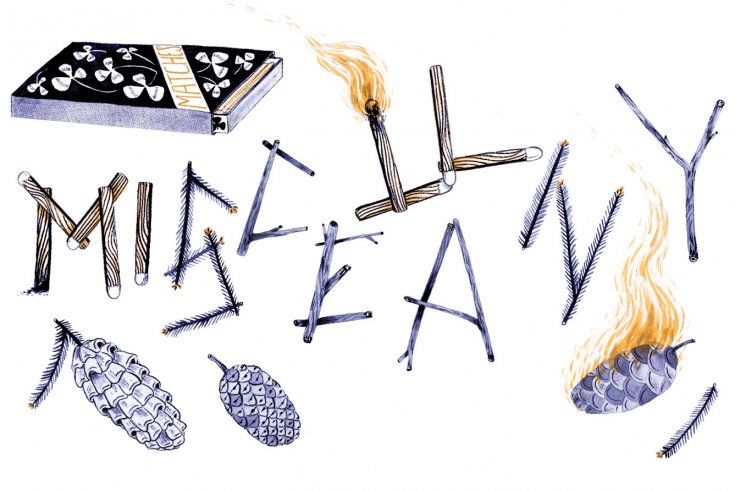 The death of Henry Morgentaler on May 29 of last year was marked by widespread celebration of the remarkable gains made since he campaigned to strike abortion from Canada’s Criminal Code. Today women can undergo safe, legal abortions in many hospitals or at one of twenty-six stand-alone clinics across the country. Just as our collective memory of hospital “therapeutic abortion committees” and back alley procedures is fading, however, new research suggests that the fight for equal and unfettered access is far from over.

Last March, two Canadian social scientists published a groundbreaking study quantifying a phenomenon dubbed “abortion tourism.” In a survey of more than 1,000 women terminating pregnancies at seventeen abortion clinics, Christabelle Sethna and Marion Doull found that nearly half had travelled for more than an hour, sometimes even crossing provincial and territorial borders. The proportion of women who had travelled more than 100 kilometres was much higher (up to 73 percent) in Canada’s Atlantic regions, northern communities, and in rural and coastal areas. This is especially disturbing when considered alongside research that suggests the farther a woman must go to obtain an abortion, the less likely she is to get one.

Antigonish, Nova Scotia, is a small town two and a half hours’ drive north of Halifax, on the way to Cape Breton Island. One of the region’s wealthier municipalities and home to St. Francis Xavier University, it has a long history of forward-thinking politics: the Maritimes’ thriving credit union, for example, traces its origins back to the Antigonish Movement of the early 1900s. But despite this progressive streak, astonishingly, abortion remains taboo.

When I raise the issue with Nicole Rovers, a counsellor at the Antigonish Women’s Resource Centre, she becomes visibly uncomfortable: “Talking about it makes me tense.” Like many born and raised here, she grew up in what she describes as a staunchly Catholic household. Many of the town’s largest institutions, St. Martha’s Regional Hospital among them, are still very much shaped by their Catholic roots. Even though St. Martha’s is the only hospital serving the area, it does not provide abortions; nor does it give referrals to physicians who do.

Rovers tells her clients that they have two options: make the five-hour round trip to Halifax’s Queen Elizabeth II hospital, which performs abortions; or, if they don’t have a car and a trusted driver, search for a local GP who is willing to refer them to an obstetrician-gynecologist in New Glasgow, a forty-five-minute drive away. It is a difficult choice, given the time and financial constraints many of these women face, but there are even more intractable social barriers to seeking controversial medical care in rural communities.

In a town as small and tightly knit as Antigonish, odds are high that the people sitting across from you in the doctor’s waiting room are the same ones you’ll run into at a friend’s dinner party—if you’re not sitting next to the doctor herself. And while patients in big cities might consider familiarity with their doctor a valuable and dwindling commodity, in the context of abortion it raises concerns about confidentiality and social exclusion.

How can we make sure these pressures won’t stop women who need abortions from seeking them in the first place? Angel Foster, a women’s health researcher at the University of Ottawa, has spent more than a decade in once abortion-averse places such as Jordan, Palestine, and Tunisia, and she believes de-medicalization is key to increasing access. Broadly defined, de-medicalization involves the adoption of less complex technologies that mid-level providers, such as nurse practitioners and midwives, can be trained to provide in community health centres or even mobile medical clinics. This approach has proven useful in delivering various interventions, including malaria treatment and birth control, where poverty and geographic barriers limit patients’ mobility.

In Nepal, nurses and midwives have been providing surgical as well as pharmaceutically induced abortions since 2008, expanding access to parts of the country where unsafe abortions contributed to some of the highest maternal mortality rates in South Asia. Shorter wait times and increased privacy (because non-surgical abortions can be completed in the home) mean greater anonymity for women, while over time the general knowledge that such services exist breeds a culture of acceptance, even in isolated communities where tradition is paramount.

In rural and remote areas of Canada, existing infrastructure to deal with emergencies during pregnancy could easily be adapted for non-surgical abortions, if only the technology were available. Currently, the only such medicine approved by Health Canada can result in term babies with birth defects, and it requires meticulous follow-up. RU-486, considered the gold standard in non-surgical abortion and used in fifty-seven countries—including the UK, the US, and Sweden—has been under review here since 2012.

When Morgentaler and his colleagues fought to cleave abortion from the law two decades ago, their intent was to use Canada’s health care system to free a generation of women from having to make impossible choices. But the choices are becoming more difficult, with some facilities closing their doors, including the Morgentaler Clinic in Fredericton next month. As social pressure and structural barriers continue to stop many Canadian women from even seeking abortions, it may be time to rethink the health care model altogether.

Miranda Elliott has written previously for The Walrus about HIV criminalization and abortion access in rural Canada. She works as a Quality Improvement Specialist at Toronto Public Health.
Emily Taylor

Emily Taylor has created art for Subway and Corporate Knights.