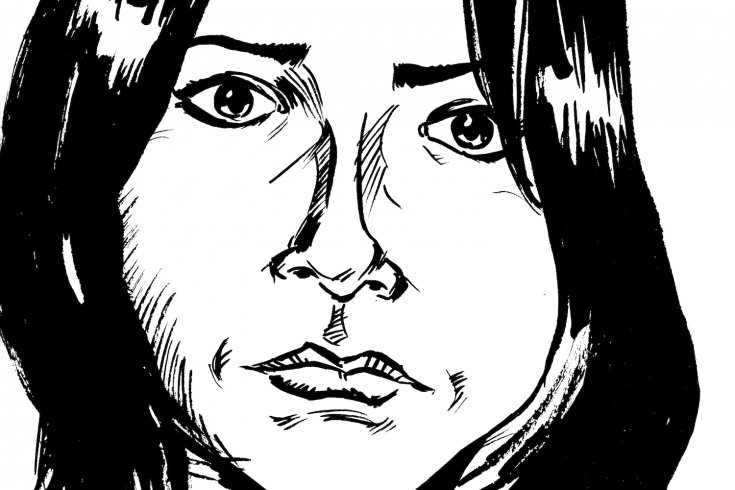 Since 1980, over 1,186 Indigenous women in Canada have gone missing or been murdered. Despite widespread outcry for a public inquiry into this tragedy, Prime Minister Stephen Harper recently noted the issue “isn’t really high on our radar.” On January 5, Toronto illustrator Evan Munday began tweeting illustrated portraits of the women to the prime minister—both as a tribute to honour them, and an attempt to elevate political interest. Similar initiatives include those of Lauren Crazybull, who is making an audio documentary of the women’s stories, and poet Gregory Scofield, who tweets the name and photo of one missing Indigenous woman per day. 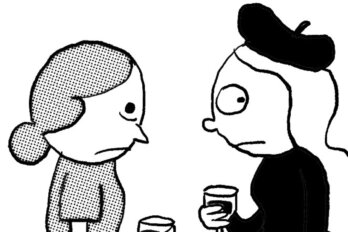