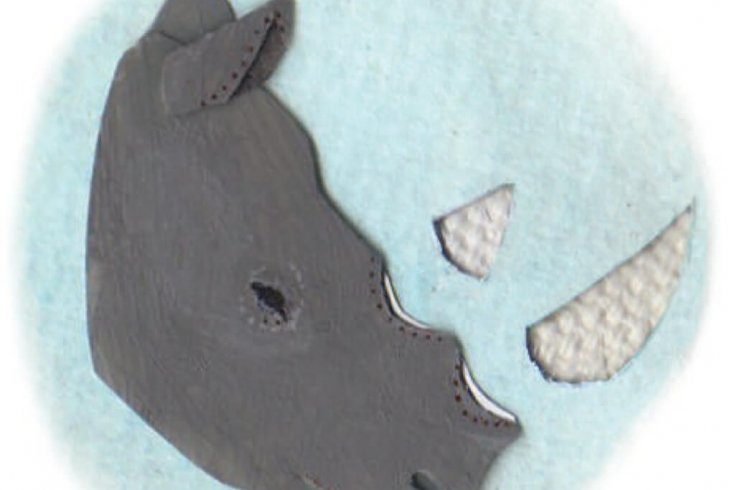 “The extra lines are probably all wrong, but—right as you are—I could not stop. By the time you get this note, I will have gotten rid of them, myself.”
—Samuel Menashe, in a letter

The snow is rising and erasing
two rakes forgotten on the lawn.
It’s not just fall the snow’s effacing;
two static lives—a plastic swan
and rabbit, paired on patio stone—
are being buried to the throat.
But in the time it took to hone
these lines the level like a moat
has risen. The rabbit’s now all ears,
antennae tuned to snowy gusts.
(That was Brodsky—“I’m all ears!”—
that time you called him. Now he gets
an earful from the earthworm.) The swan’s
all neck, a cane for leaning on,
and the rakes are primered-over lines
that lie below like old designs.

Jason Guriel’s verse novel, Forgotten Work, is forthcoming in 2020. His writing has appeared in Slate, The Atlantic, ELLE, Poetry, and elsewhere.
X