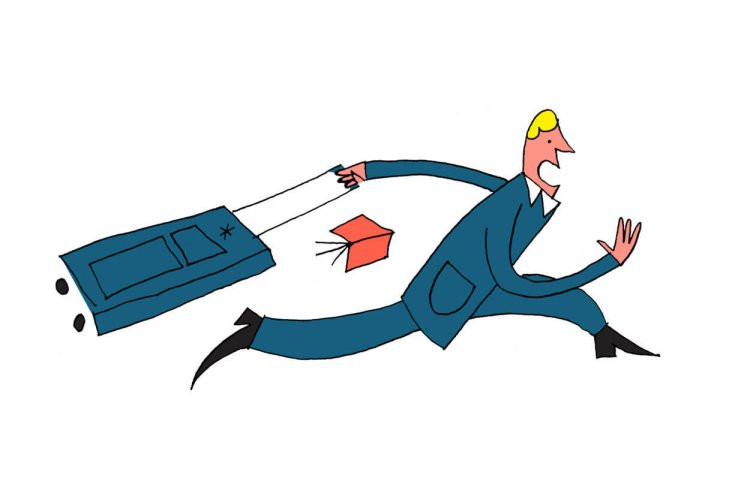 “What Is Poetry?,” by Susan Holbrook

In reading this poem, it’s helpful to turn to a definition Holbrook offers in her new book, How to Read (and Write About) Poetry: “A poem is a made thing, an object composed of the stuff of language.” As a poet, Holbrook has a keen ear, and in “What Is Poetry?” she plays with language as one might play a musical instrument (the subtitle, “A Twelve-Tone Poem,” references composer Arnold Schoenberg’s twelve-tone technique, a method of musical composition in which all twelve notes are given equal emphasis). In this work, Holbrook answers the titular question with a series of anagrams of the question itself—a question composed of twelve letters—giving each one equal weight, and thereby illustrating the role of language as a medium. Poems, after all, are made up of letters in the same way songs are made up of notes or paintings of colours. Even when her language approaches the cusp of incoherence (always to comic effect), Holbrook never stops making sense. And for all its playfulness and whimsical goofing off, the poem has an edge to it; lines such as “a whitey sport” offer simple yet biting social criticism. It enacts its own meaning through sound and sense; it is the thing itself. The poem closes (in a heroic couplet, no less) with a note of self-assertion that gives the air of a mini manifesto: “or what I types.” Poetry is what the poet says it is.

An uncomfortable sense of masculine self-awareness pervades every line here. In a poem that states, “And I’m tired of men going on about men,” Rader references not one, not two, but three female writers: Mavis Gallant, in the title; Elizabeth Bachinksy, in the dedication; and Maggie Nelson, in an attribution note (the line “loneliness is solitude with a problem” is lifted from one of her works). The poem begins with the speaker declaring that he now practises his art in the confines of domesticity—surrounded by friends and their babies—which critics have often dismissively associated with so-called women’s writing. The speaker imagines a historical scene in which the effects of starvation mirror the signs of pregnancy and then thinks back on a woman he was “trying to love once / With books and fucking.” There’s a lot going on here—regret, shifting alliances, sexual desire, anxiety of influence—and the poem’s ambiguity is compelling. The opening statement can be read either as a celebration of intimacy or a lament for the failure of “our poems” to move further out into the world. Yet the poem also suggests that this ambition to conquer—the presumed project of “Great Men”—often ends in failure, as hunger gives false hope of new life and young men strain to love. The poem wrestles with a crisis of change that affects the speaker’s perception of his own personal, political, and cultural lives. As the end circles back to the start, the speaker is denied closure and is left feeling alone and displaced.

“What Is Poetry? ” and “Mavis Gallant” appear in the October 2015 issue of The Walrus magazine.