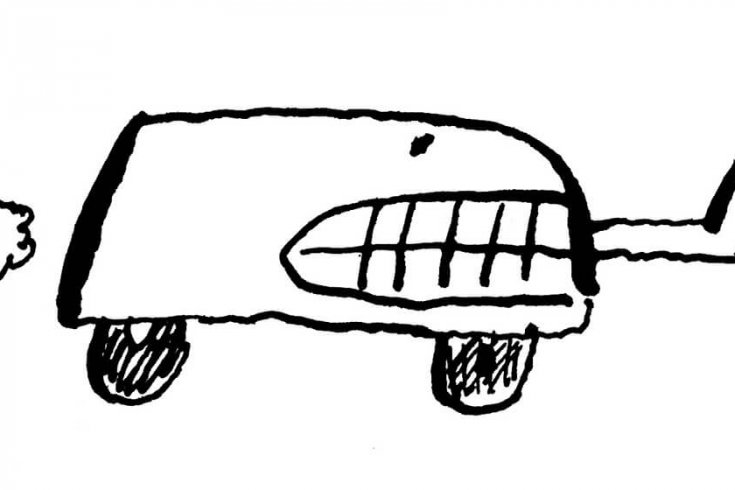 wrong side of history

Janet Bloomfield, the “anti-feminist” that Lauren McKeon profiles (“Whose Side Are You On, Anyway?” December), would do well to consider the plight of millions of women and girls who live in developing countries and who lack the privilege that Bloomfield employs to carry out her crusade. This very privilege is the result of the tireless and fearless work of Canadian feminists who came long before her and who did not have anything like the freedom Bloomfield enjoys. As for her childish position against women’s voting rights, this reeks of the same “alt-right” provocation that serious media outlets continue to validate through their very acknowledgement. It is a shame that Mrs. Bloomfield is the target of violent threats. Perhaps she could direct her intellect and enthusiasm toward helping assuage these same threats faced daily by women around the world, with or without adopting a political label.

I’m sixty, and for decades I’ve been reading about our inferiority complex and the national obsession with how we are viewed by others. I see the trend is alive and well with Jessica Johnson’s article (“The Age of Canlandia,” December).

Time to finally say something: this phenomenon is a long-running media obsession, yet in all my years I’ve never seen any sign of it. I occasionally ask people about it, and all I get is a shrug of the shoulders. I’m glad the writer is feeling validated, but for many of us, no amount of celebrity approval or brand-name foolishness amounts to a row of beans. It’s Canada. It’s a great place. That’s all.

none of my business

Whenever I read articles about the lack of entrepreneurship in Canada, I believe they miss the target (“Old Growth, New Shoots,” December). Entrepreneurship involves combining great ideas with the skill set needed to move forward with such ideas. Sometimes one person or a group of people possess both of these attributes—but what happens when they don’t?

Many people, such as myself, believe we have great ideas and solutions to certain problems, but lack the skills to move the product to market. My design for a vertical-axis wind turbine won first place in a worldwide contest that was sponsored by NASA’s magazine, Tech Briefs. Researchers at the National Research Council in Ottawa have analyzed my design and support the idea. I would rather design, build, and experiment than work on a business plan. Why do we automatically assume the inventor or the engineer must also find the financing and the team to develop the product?

The failure of entrepreneurship in my case, as in many others, is due not only to the lack of financial support but also to an inability to assemble the right team with the proper skills.

I support Molly Hayes’s case for prison farms (“Crops and Robbers,” December). When we lived in Kingston, the view from our house was of Collins Bay penitentiary’s farmland. In the late 1980s, we received an invitation from the institution: “Dear Neighbour, come to our barbecue.” On arriving, our sons, five and eight years old, were whisked away by “residents” who proudly showed them the cows and the barns. Meanwhile, we were wonderfully entertained by a band whose lead singer came from the Kingston Prison for Women. As we ate delicious burgers and delectable tomatoes, all produce from Ontario and Quebec prison farms, we chatted with the residents, who were incredibly proud of their work. Many stated they had never had the chance to do such rewarding labour before. Our sons returned later with big smiles. I am no expert on the justice system, but that afternoon convinced me of the benefit of prison farms.

Tom’s story, as told by his twin brother, Kevin Patterson (“Geek Love,” December), transported me to a similar time and circumstance—growing up gay in Cape Breton during the 1970s. Like Tom, I sought refuge in like-minded friends, and while we didn’t embrace Dungeons & Dragons, we did share a common experience: feeling apart but wanting to belong. I believe “nerditry,” as the author calls it, has a variety of representations. Ultimately, this nerditry and the friendships resulting from a shared sense of defiance were so important to me as a young person. Thank you, Kevin, for Tom’s story, an honest and thoughtful rendering of a boy and man you were fortunate to call brother.

“The time has come,” The Walrus said, “to talk of many things.” Send us a letter, an email (letters@thewalrus.ca), or a tweet, or post on this website. Comments may be published in any medium and edited for length, clarity, and accuracy. Mail correspondence to: 411 Richmond St. E., Suite B15, Toronto, Ontario, Canada  M5A 3S5
Jason Logan