Letters to the Editor: November 2021 | The Walrus
Skip to content 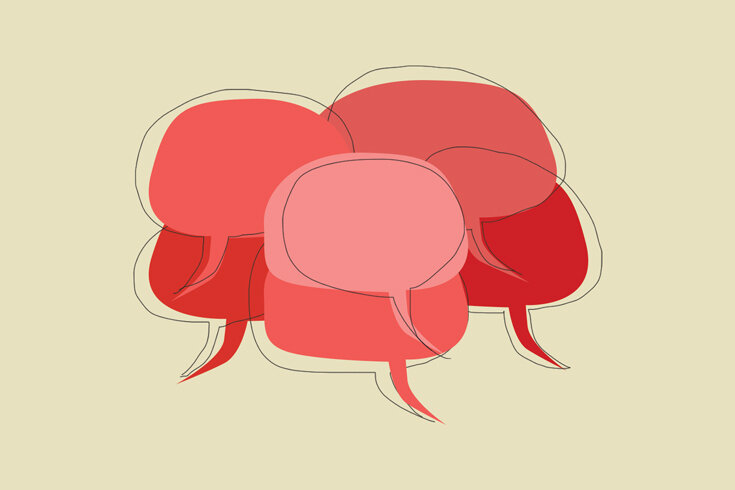 Hard Lessons
In “Students for Sale” (September/October), Nicholas Hune-Brown counters the commonly held belief that international students are privileged transplants by illuminating the crushing logistical, financial, and social hardships they face. As a former international student and a past reporter for The Canadian Press, I have also investigated these challenges and have come to similar conclusions. Throughout the pandemic, students arriving from developing countries have struggled to meet shifting vaccine requirements and have undertaken complex travel itineraries. While schools and governments show a keen willingness for students worldwide to return to Canada, they have offered limited support and information. Still, Hune-Brown leaves room for optimism, hopefully prompting a long-overdue conversation about the future of postsecondary education in Canada.

More is More
Mireille Silcoff’s “The Maximalist Home” (September/October), a defence of interior design trends that favour patterns and clutter, gave me comfort in my endless struggle to restrain creeping excess in my midcentury-modern apartment. Perhaps I can just let it go a little bit. Posted on my closet wall is a reassuring quote from interior designer Nicky Haslam: “I’ve never thought minimalism makes for much comfort. The space gets ruined by a stray piece of paper.”

Off the Mark
Curtis Gillespie’s profile of Mark Carney (“Mark Carney’s Next Move,” July/August) serves only to show that Carney is living in a fantasy world he was central in creating. During his tenure as governor of the Bank of Canada, Carney ushered in a housing bubble by cutting mortgage interest rates. And, while he was governor of the Bank of England, the gig economy proliferated, with workers requiring multiple jobs to make a living. We need to challenge Carney’s legacy and the long-term damage his policies have wrought on Canadian and international economies.

Watch your Step
Reading Connor Garel’s profile of artist Esmaa Mohamoud (“Taken for the Team,” September/October), I felt fortunate to have been introduced to Mohamoud’s work at her 2019 exhibition in London, Ontario, To Play in the Face of Certain Defeat, which grapples with themes of Blackness, sports, slavery, and gender. I heard the exhibition would feature a quote from Ralph Ellison’s Invisible Man, and I spent much of my time at Museum London looking for the reference from Ellison’s book on racism in twentieth-century America. Eventually, I realized that the quote had been laid out on the floor, designed to be intelligible only as guests were leaving the space. Below my feet read: “I am invisible, understand, simply because people refuse to see me . . . . When they approach me they see only my surroundings, themselves, or figments of their imagination—indeed, everything and anything except me.” When I realized that I had been effectively walking all over the statement, Mohamoud’s message clicked for me. Garel writes that artists “don’t care about your comfort”; nor, in spite of my embarrassment, do I think they should.