Letters to the Editor: March/April 2022 | The Walrus
Skip to content 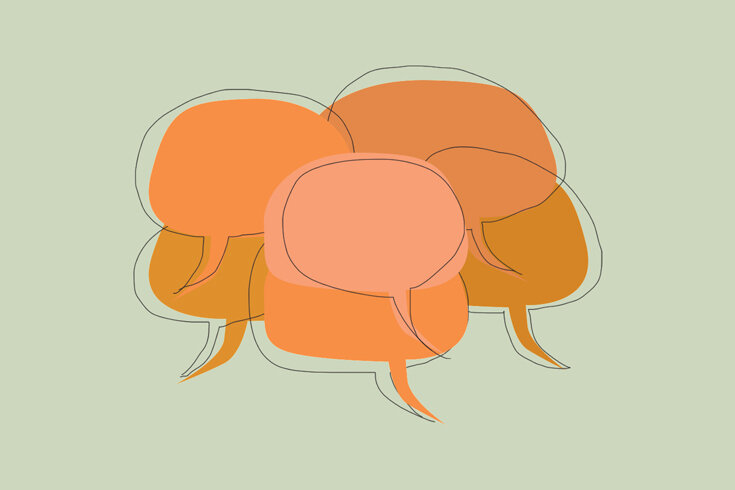 An Offer You Can Refuse
I have long been interested in (read: terrified of) the surveillance potential that comes with the contemporary home-security boom that Navneet Alang outlines in his excellent article “Neighbourhood Watch” (December 2021). Perhaps it is because we are living in an unprecedented time of surveillance of our right to free movement. Still, I think that many of us who take issue with companies like Amazon and Meta (née Facebook) assume that one must participate in these profit-generating practices because they are so prevalent, as Alang reports. In fact, once I made the decision to delete Facebook and to never order from Amazon again, my quality of life didn’t dip for a moment. There are alternatives, and sometimes, the only way to win is not to play.

Missed Media
I read Jessica Johnson’s article on the future of Canadian journalism eagerly (“Tomorrow’s News,” January/February). I have watched several local papers disappear here in Atlantic Canada, and having grown up reading the Guardian each day in the UK, I miss being able to read a paper edition of the Globe and Mail on the weekend. Although I share the sense that local news isn’t being read, there is still life in the local newspaper industry here in Nova Scotia. I was struck by the lack of reference to the several online publications here in Atlantic Canada that have either started as part of the movement to online media or have made that transition: the Examiner and the Coast in Halifax, allNovaScotia, and allNewfoundlandandLabrador. Not all news is in Toronto!

Health Scare
Matthew Halliday’s article “New Brunswick’s Medical Mystery” (December 2021) is deeply disturbing. The predicament of these unfortunate New Brunswickers, who have had to suffer both a possible new brain disease and what seems to be a government coverup, is not only shocking but downright criminal. It’s not a stretch to liken the need for separation of public health and state to what was done with church and state historically—the only problem being a resulting need for new funding for scientific research.

Adaptation Frustration
When it comes to adapting books to screen, as Harley Rustad explores in “The Wheel of Time: Why It’s So Hard to Accept Adaptations of Our Favourite Books,” no creator save Zack Snyder wants to make carbon copies in new mediums. If you want the book, reread the book. That said, calling out the introduction of tropes to The Wheel of Time Amazon Prime TV show—like “fridging,” when the death of a character, often female, motivates an often-male protagonist’s development—is never nitpicking. I expect and welcome changes with an adaptation, but there’s a lot in the show for fans to be upset about when writers choose laziness and harmful tropes over the changes one expects from a new medium. 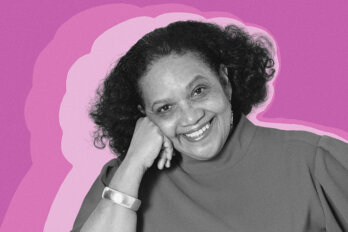 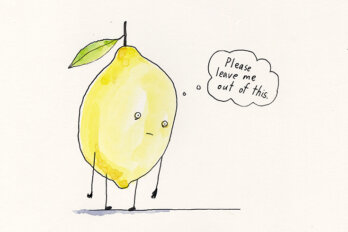 Editor’s Letter: Squeezing Out a New Definition of Success 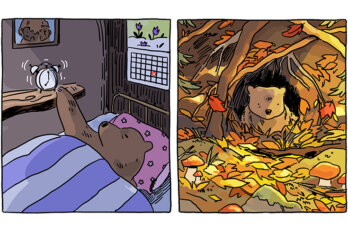 Ask an Ecology Expert: How Is the Climate Crisis Changing Our Seasons?