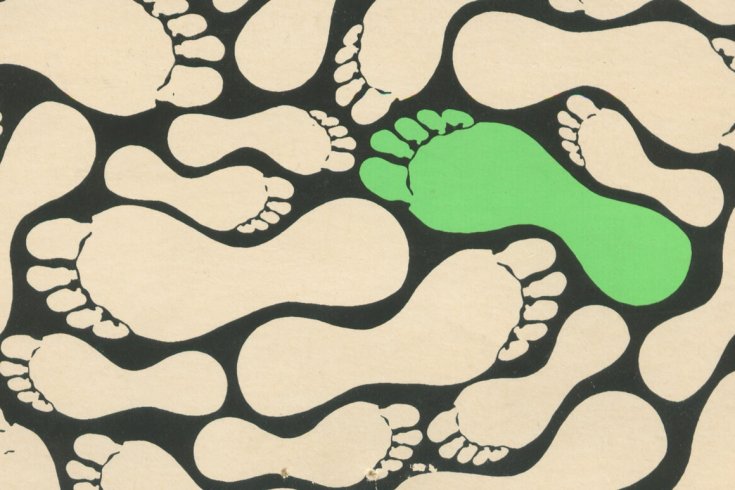 There was a time when only vocal feminists were insisting that there needed to be more women in politics. But as Justin Trudeau said when announcing his gender-parity cabinet last year, “It’s 2015.” Supporting women in politics is no longer a controversial move. To that end, Equal Voice—an organization dedicated to electing more women to all levels of political office in Canada—has vocal supporters from every political party.

What few folks have been brave enough to point out, however, is that there is a finite amount of seats to go around. So if we are saying we need more women in politics, we are also saying that there should be fewer men in politics.

The same reality exists for initiatives that aim to see governments include more LGBTQ folks, people with disabilities, and people of colour (of course there are endless opportunities of overlap between these groups). For this to happen, we need to elect fewer able-bodied white guys overall.

In the US, an initiative has sprung up that confronts this reality head-on. Charmingly named Can You Not its stated goals are to discourage these men from running for office. It was founded by three white men after they realized that it was not enough to encourage marginalized people to run, there needed to also be a movement that called on men like them to step aside in order to make the required space for those candidates.

Asking men to “lean out” is not an easy sell. Every person in a position of privilege wants to believe that their good heart and awareness of the realities of oppression means that a win for them would be a win for those less privileged. It’s easy to see how that happens. Bono (who avoids paying his own taxes) has become the stand-in representative for the poorest people in the global south. How To Get Away With Murder’s Matt McGorry publicly identifies as an intersectional feminist, and when he echoes things that non-white men have been saying since time began, his Instagram blows up with praise. And people are much more likely to share a video of white comedian Louis CK’s straight talk about racism than to pass along the much more incisive (and funnier) work of South Asian comedian Hari Kondabolu.

To be an able-bodied white guy is to be seen as being neutral. Not threatening. If you turn on the news on any given day, the face of the white guy is still the face of credibility. People actually living with the impacts of the policies they are working to change run the risk of being dismissed as “biased,” or “self serving” when they speak up on the same issues. So instead we have Bernie Sanders talking about having been declared “an honorary woman” by Gloria Steinem, and Bill Clinton reminding us that many considered him to be “the first black president.”

The message becomes: just vote for the white guy, folks. The progressive policies will trickle down.

That’s not exactly how it goes, though. Wanting to represent a marginalized or oppressed group does not mean you have the context and understanding to do so. In Alberta, for example, the amount of women in government hovered around 20 percent for decades. During this time, “mothers” were invoked literally thousands of times in the legislature, mostly by male politicians. But it was only in the last year, once caucus was made up of nearly 50 percent women, that a member actually gave birth while in office. When this happened, it became clear that there was actually no maternity leave in place for elected officials, so the sitting government had to introduce legislation to put that leave in place.

It turns out that you can be a staunch supporter of the vague idea of mothers, but still fail completely to anticipate and meet that group’s obvious needs.

While there is so far no Canadian equivalent of Can You Not, there are reasons to be optimistic that the ideas could gain some traction here. In Ontario, Minister of Municipal Affairs and Housing Ted McMeekin stepped down this week from his position in Premier Kathleen Wynne’s cabinet, in the name of gender parity. The part of his statement that has been heavily quoted is this: “Sometimes the best way for a man to advance the equality of women may be to step back and make room at the table.”

But it is more interesting that he went on to say, “I won’t tell you this was an easy decision. Even with all of my privilege and advantages, there’s a part of me that still wants to cry out ‘this isn’t fair.’ It has caused me some soul searching.” That is an important piece: more marginalized people in politics ends up being kind of a bummer for those who have been the default for so long.

Audra Williams has written for Atlas Obscura, the National Post, and the A.V. Club.