In Praise of Limousine Liberals | The Walrus
Skip to content 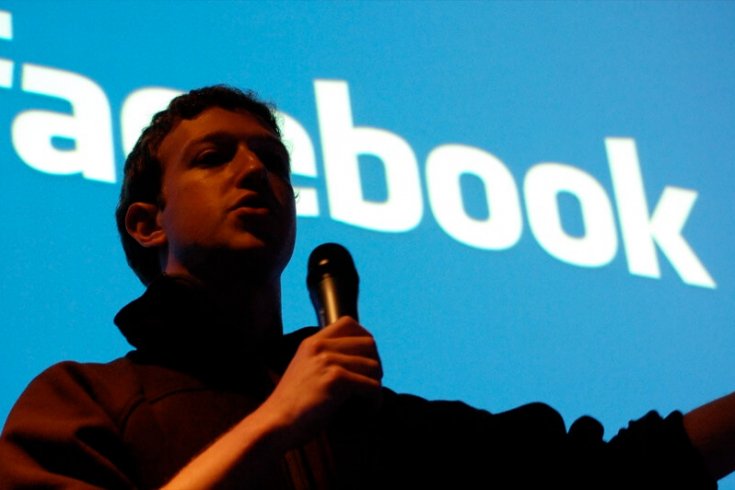 The term “limousine liberal” was first coined in the 1960s by Mario Procaccino, a New York City mayoral hopeful who railed against the “rich super-assimilated people who live on Fifth Avenue and maintain some choice mansions outside the city and have no feeling for the small middle class shopkeeper.”

Half a century later, the epithet conjures images of one percenters airily adopting fashionable positions on organic food and urban planning. Yet many of the most important institutions in our society—the fine arts, NGOs, humanitarian charities—depend on the generosity of wealthy citizens with altruistic impulses. Our great cities would be artistic wastelands without these gifts: There would be no symphony, no ballet, no opera, and no Walrus. Whole wings of Canadian hospitals owe their existence to one-off endowments from fabulously wealthy people whose only earthly recompense is a press release, a ribbon cutting, and a plaque in the lobby. If these are today’s limousine liberals, we need more of them.

Not all philanthropists are rich. Nor liberal. But it is broadly true that the accumulation of wealth allows a person to broaden his or her perspective on the human condition. Those of us who spend our days worrying about paycheques and mortgage payments and the cost of braces understandably exhibit self-interested tendencies in the realm of public policy. Limousine liberals, by contrast, are removed from rat-race anxieties—leaving them free to embrace high-minded philosophies and humanitarian projects.

As of this week, the definitive case study has become Facebook co-founder and CEO Mark Zuckerberg who announced that he will be putting 99 percent of his Facebook wealth (valued at $45 billion) into an initiative that will “advance human potential and promote equality in areas such as health, education, scientific research, and energy.” Zuckerberg isn’t one for actual limousines (he drives a Volkswagen), and at twenty-nine he’s too young to retire into the world of galas and red ribbons. But he’s old enough to understand what truly matters. A public letter that he and his wife Priscilla Chan wrote to their newborn daughter, Max, declares: “Your new life is full of promise, and we hope you will be happy and healthy so you can explore it fully. You’ve already given us a reason to reflect on the world we hope you live in. Like all parents, we want you to grow up in a world better than ours today . . . . We will do our part to make this happen, not only because we love you, but also because we have a moral responsibility to all children in the next generation.”

The notion that the rich have a moral duty to give away their wealth to the poor is not new. Saint Ambrose lectured the wealthy benefactors of forth century Milan: “You are not making a gift of what is yours to the poor man, but you are giving him back what is his. You have been appropriating things that are meant to be for the common use of everyone.” Is there any period in Western history when society’s richest plutocrats actually conspired to make good on Ambrose’s exhortation? Four years ago, Warren Buffett and Bill Gates launched a “Giving Pledge” initiative to convince other billionaires to follow their own example by giving away “the majority of their wealth to philanthropy.” There are now an astounding 138 entries on that list, including Michael Bloomberg, Charles Bronfman, Ted Turner, and Elon Musk.

Unlike, say, Saint Francis of Assisi, most of these men and women don’t seem outwardly motivated by any spark of the divine. Like Zuckerberg, they present themselves as egghead humanitarians who (correctly) believe that their money will bring more global happiness if distributed equally. Which is to say that their generosity proceeds rationally from the well-observed microeconomic fact that wealth brings diminishing marginal returns.

In his 2015 book, The Most Good You Can Do, philosopher Peter Singer laid out this utilitarian case for radical philanthropy—not just for billionaires, but also for ordinary middle-class people who happen to have more money than they need for food, clothing, and shelter. Once we expand our moral understanding to encompass all human beings, Singer asks, how can any of us justify spending, say, $450 on a vacation when that money could be used in Africa to permanently repair an obstetric fistula, a devastating condition that can turn new mothers into lifelong social outcasts.

Despite such stark examples, Singer’s hyper-utilitarian philosophy is a hard sell—because few human beings can easily expand their moral universe beyond family and friends. Or as Singer himself puts it: We are limited by “developed instinctive responses that led us to help our kin and those with whom we could form cooperative relationships but did not favour helping distant strangers.” Not surprisingly, his data show that the most prominent altruists in our society tend to be those hyper-brilliant specimens who can overcome their genetic programming because they are “particularly strong in areas that require abstract reasoning like mathematics and computing”—a category that very much includes Zuckerberg, Gates, and Buffett.

But while these people are rare specimens, there is a multiplier effect at play here. Through their celebrity power, they are creating a competitive culture of giving that could eventually cause Singer’s creed to infiltrate the entire upper stratum of the North American plutocracy.

Zuckerberg, in particular, is a special case. Because he is a millennial and a social-media magnate, the Facebook creator is completely at home with the public, confessional style of the Internet. His impassioned, deeply personal manifesto about how a baby’s birth overturned his understanding of the world has gone viral. In a single week, he’s transformed himself from resented icon of dot-com privilege to a sort of global prophet. None of history’s great philanthropists had access to this kind of global megaphone.

Among fellow billionaires, Zuckerberg’s grand gesture will encourage the realization that, once one passes a certain level of wealth, the prospect of accumulating more planes, more yachts, and more homes becomes pointless and gaudy. The only rat race the ultra-rich still run is the race for status within their club. Zuckerberg and other grand philanthropists are changing the rules for this club: What counts is what you give, not what you have.

Billionaires tend to be intensely competitive (which is why they invest in money-losing sports teams). This new status hierarchy harnesses the power of their ego for the betterment of humanity. The epic charitable donation could become the billionaire’s equivalent of a mic drop—that Youtubed moment when the world learns that a plutocrat like Zuckerberg is cashing in his chips. That he has more money than any human could need. That he’s evanesced into the saintly class of capitalism’s glory cult. In short, that he’s won.

In the late nineteenth century, steel magnate Andrew Carnegie—a prodigious philanthropist in his own time—declared that he who dies rich “dies disgraced.” Or as Zuckerberg might put it in more modern terms: What counts when you shuffle off this mortal coil isn’t the money, it’s the likes.