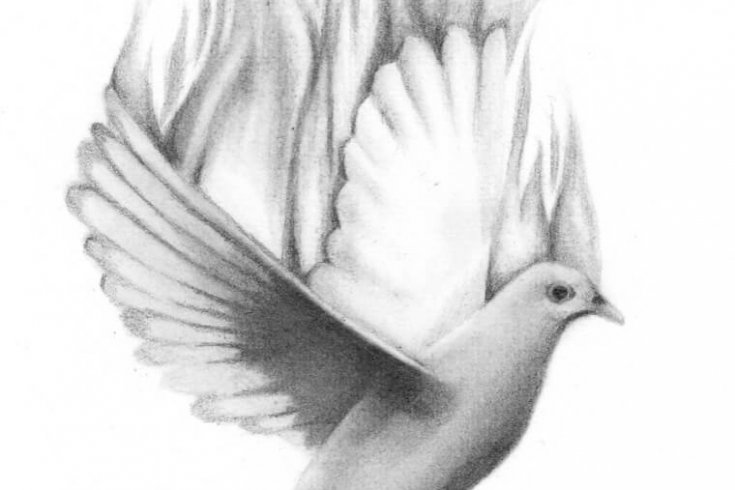 I understood our time was running out,
so I planned a winter picnic, and privately decided
not to eat. We drove past petrified trees,
and thankfully we passed a cyclist
with prayer cards woven through his spokes—
so he provided talk until
we reached the cove. You spread a collapsed cardboard box
over seagrass blown the wrong way,
while I unpacked my obvious fruits and vegetables:
pomegranate, artichoke heart, cherry.
Some people bag the first head they see.
I’d chosen lettuce as carefully
as a ball gown, comparing ruffles.
But soon we were noting a summer A-frame,
nodding our emptying heads, and as if at a chess game
we stared at the square foot between us.
Soon I’d try on your glasses, you’d play with my lighter,
a few feet away foam came off the water
and dolloped the rocks, and a plastic doll torso
was eight waves away from arriving:
armless legless sucked and beaten clean. 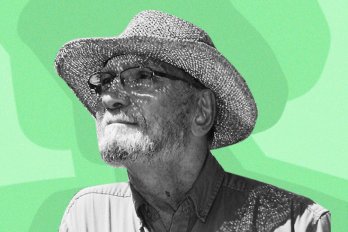 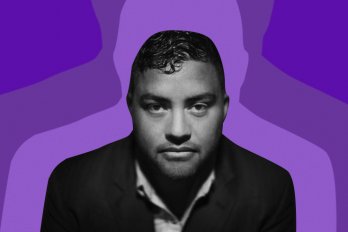 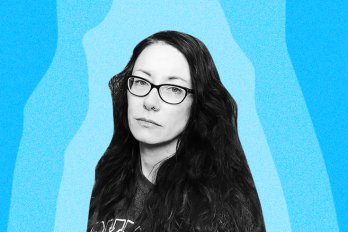