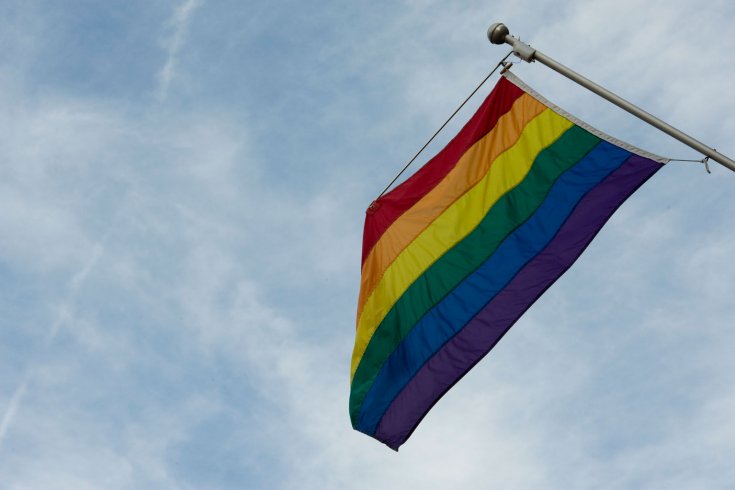 The LGBT community has gained a lot of ground this year. The United States legalized gay marriage nationally (ten years after Canada did it—just saying); Caitlyn Jenner, having come out as transgender, graced the cover of Vanity Fair; and even some Republican politicians have recognized that homophobia has no place in law or liturgy. While homophobia is still rampant in many parts of the world, North America has never been a better place for queers.

In fact, pro-gay views are now so widespread that homophobes have themselves become heavily stigmatized alongside racists. That doesn’t mean there aren’t people who continue to loathe our existence. The question is, can we legitimately punish someone for being hateful by taking their livelihood away from them? This is, of course, a loaded question. Clearly, if someone commits a hate crime, they should be prosecuted as a criminal. If someone denies employment to a job applicant on the grounds of sexual orientation, he or she should be brought up on human-rights charges. But what about one’s private thoughts? Should hateful opinions be policed as well?

These are the questions I’ve been asking myself since reading about Rick Coupland, a former professor of business at St. Lawrence College, in Ontario, who on Sunday posted an explicitly homophobic message on Facebook. Alongside a video showing a Florida mayor raising the rainbow flag at a Pride festival, Coupland wrote, “It’s the queers they should be hanging, not the flag.” He deleted his Facebook profile as soon as his remarks were publicized. But it was too late: on Tuesday, St. Lawrence College fired him.

While I am horrified that a professor could harbour such unenlightened views about sexuality—let alone express them on social media—I question whether Coupland should have lost his job. Professors don’t have the right to exhibit hatred in their workplace to students or colleagues on the basis of their sexual orientation. But like everyone else, they have the right to harbour hateful thoughts. To police the contents of private social media accounts in this manner smacks of thought control.

Canadian law criminalizes anyone who advocates genocide or “incites hatred against any identifiable group where such incitement is likely to lead to a breach of the peace” (with “identifiable group” defined as “any section of the public distinguished by colour, race, religion, ethnic origin or sexual orientation”). The claim that queers should be hanging—which is to say, murdered by lynching—arguably falls under these provisions (though prosecutions in this area are extremely rare and are generally reserved for extreme cases). However, the Criminal Code also provides that the criminalization of public incitement of hatred does not extend to private conversation.

How private conversation is defined is critical in this case because it is likely that Coupland did not knowingly disseminate his comments to the broader public. Typically, only one’s friends can see Facebook posts—which is why web surfers are up in arms every time they discover that our data is being sold by Mark Zuckerberg to the highest bidder. Although our faith in web privacy has ebbed in recent years, many of us still maintain the expectation that our posts and photos are private.

If Coupland is accused of committing a hate crime or violating human-rights standards, his case should not be treated merely as a matter of “personnel,” as St. Lawrence’s director of marketing and communications put it. The authorities should have been notified—but that’s not what happened. College administrators effectively enforced their own standard of offensive speech. Except they applied it to thoughts that Coupland expressed outside his professional role, in an ostensibly private forum. Are we prepared to let private companies or public institutions create their own speech codes that govern employees (and, presumably, students and contractors) in all aspects of their personal lives?

Today, queerness in the workplace is unexceptional. But decades ago, gays often were fired because they committed private “homosexual acts.” Now that same-sex marriage is legal and homosexuality is a protected status in the Charter of Rights and Freedoms, we have become almost too careful in ensuring that gays are never stigmatized. And employers, eager to strike a posture of tolerance for the sake of both employees and customers, are leading this movement. In 2013, public-relations expert Justine Sacco lost her job after lighting up Twitter with an ill-advised satirical poke at white attitudes toward AIDS in Africa. Since then, anxious professionals have been censoring their social media, and even private email, to expunge anything that anyone anywhere might find offensive.

In 1952, Lillian Hellman declared before the House Committee on Un-American Activities, “I cannot and will not cut my conscience to fit this year’s fashions.” Homophobia, thankfully, has very much fallen out of fashion. But that doesn’t mean homophobes should lose their jobs because of their privately expressed, antiquated prejudices.