How to Train a Ukrainian Soldier | The Walrus
Skip to content 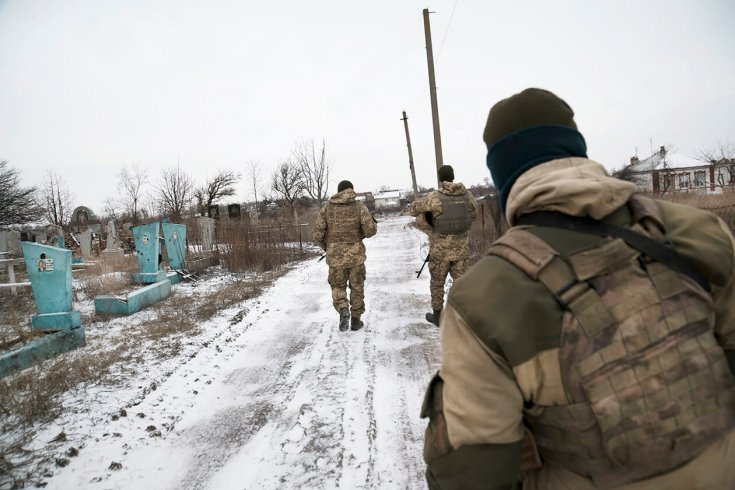 In Ukraine’s so-called Anti-Terrorist-Operation (ATO) zone, in the eastern regions of Donetsk and Luhansk, soldiers are fighting a war of attrition. Along the 250-kilometre front line, regular shelling and firefights feed a war that has killed 10,000, wounded 21,000, and displaced 3 million people.

More than 1,000 kilometres away, near the western city of Lviv, 200 Canadian military trainers are advising Ukrainian forces, helping to turn their Soviet-era military into a modern fighting force compatible with NATO standards. Canadian soldiers are strictly forbidden from entering the ATO zone, so they rely on first-hand accounts from the troops rotating in and out of the front line. Though Canada’s mission, named Operation UNIFIER, is strictly non-combative, there’s no doubt that Ukrainian soldiers are being trained to take lives, and save them, with greater skill. “We’re making them into proper warriors,” states Major Mike Dullege, second in command. So far, more than 3,000 Ukrainians have gone through training. These photos, taken over the last two weeks, document Canada’s military operations in western Ukraine and follow Ukrainian troops into the ATO zone.