Clara Hughes: Own the Mental Health Podium | The Walrus
Skip to content 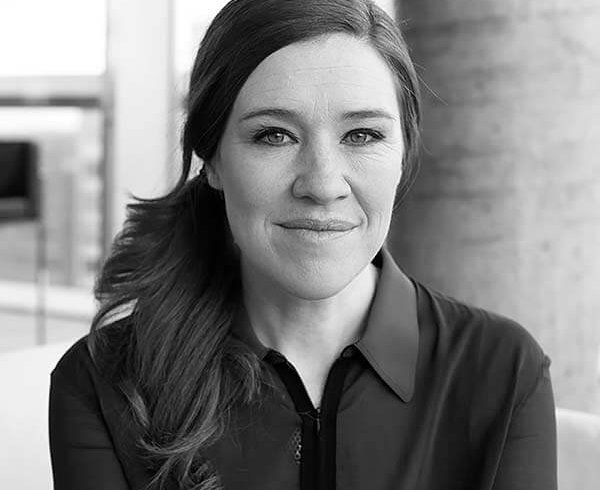 Clara Hughes (OC, OM, M.Sc., LL.D) is the only athlete in history to win multiple medals in both summer and winter Olympic Games, representing Canada in speed skating and cycling. She was the flag-bearer in the 2010 Vancouver Olympic Games opening ceremony. In 2014, she completed a national bicycle tour to raise awareness about mental health issues. She was inducted into Canada’s Sports Hall of Fame, is a Member of the Order of Manitoba, and was appointed an Officer of the Order of Canada in 2007. She lives in Canmore, Alberta. 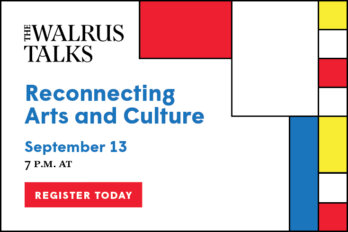