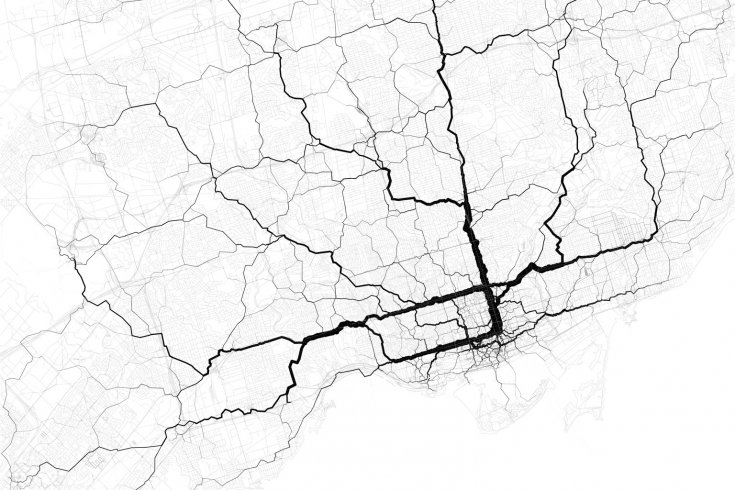 ­­­­Earlier this year, Walrus editor-in-chief Jonathan Kay took the City of Toronto taxi driver accreditation course, as part of his research for our September issue’s cover story on the increasingly fierce competition between Uber and the traditional taxi industry. The questions below relate to the geography section of the course materials.