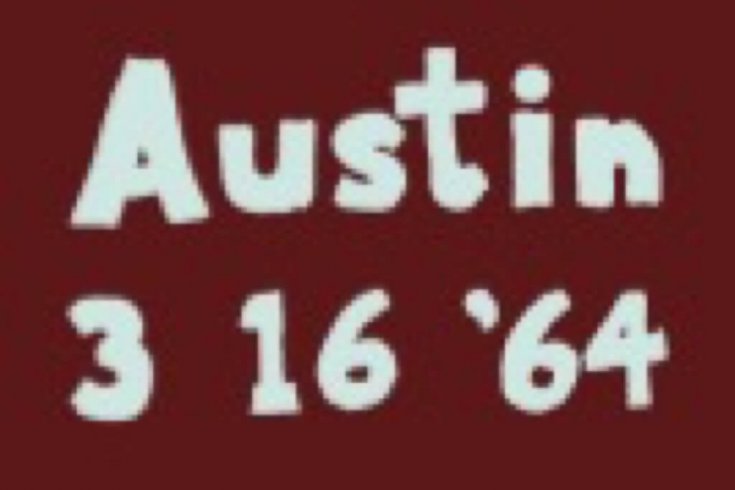 Here’s what happens when you turn forty-five. You realize you will only ever read so many books—how much time have you got left for reading?—and you had better only read the good ones. There are only so many movies, so many trips, so many new friends, so many family barbecues with the sun going down over the long grass. It has always been this way. Finite. But at forty-five you realize it.

And worse, your daughter has grown up. Your daughter is a beautiful young woman with the whole world in front of her, and she is striking out on her own.

We could go back to Cuba. Cuba could be over, you think, very soon. You’d been to Cuba eleven years before, and here is your fear: What if it isn’t new? What if there comes a time in life when nothing is new?

Being a tourist, if you are not careful, will start to feel like a familiar experience, no matter where you go. Here is the heat. Here is the beach. Here is the same broken English and the same hard sell on the streets. The same silver and turquoise jewellery, the same bongo drums. The eerie azure of a tropical ocean is the same everywhere, and that palm tree—they just move it around. It’s the same palm tree, you are sure, they had on that beach in India/Florida/Tasmania.

There might be more behind you than ahead. You realize at forty-five that there is no now. The now is always infiltrated by the past. Now is swallowed up. Forty-five is a fulcrum. Before and after have gripped fists at the fulcrum of forty-five, and they arm-wrestle, and gone wins, hands down.

A bus ride to the Bay of Pigs. You’ve bought a book of Che Guevara’s essays and read about his first meeting with Fidel Castro. How they stayed up all night talking about the revolution. How Guevara knew, by the time dawn broke, that the revolution was a cause for which he was willing to die. He was twenty-seven.

My husband, Steve, and my son, Theo, are in the row behind me, and Steve has taken out the jar of peanut butter and a sleeve of crackers. He passes me a cracker over the top of the seat.

The sky gets dark, and lightning bleaches all the green out of the dense vegetation. The world goes X-ray white, and then colour bleeds back even brighter, more saturated. Thunder slaps the bus, vibrates in my solar plexus.

Rain makes the world look jellied. It starts to drip in steady threads through the roof onto the empty plush seat beside me, and the bus fills with a dense, fishy stink. The asphalt ahead has turned red. A plush red carpet.

Crabs, I call back to Steve and Theo. This is astonishment. The unexpected smell. And now the smell of crabmeat is welded forever to the taste of peanut butter and the Bay of Pigs, still to come. The notion of dying young for something you believe in. For ten minutes, thousands and thousands of crabs cross the road.

Later, when we rent a car, I ask the agent if he has read the Guevara essays.

Those essays, the agent says. I read those when I was young. He rubs his big stomach. Those essays, he says, I have had my fill.

While I sign the papers, Steve blows smoke rings with his cigar. One, two, three. Theo pokes his fingers through them, and they tatter and dissolve. The agent has a cigar, too.

Can you do that, Theo asks him.

No, only your dad can do that, the agent says.

You could learn, Theo says. The agent tilts his own cigar and contemplates it. He sighs.

I am too old to perfect this talent, he says.

We drive to Vinales to see the caves. Forty-eight kilometres of caves going into the centre of the mountains. Seven different floors.

The guide gives us each a helmet with a tiny flashlight and shows us how to turn them on. He points out vegetation along the path up the mountain to the entrance of the cave. His own helmet has a carbide lamp, and there is a flame dancing in the middle of his forehead. It’s hard not to think of the flame as thought. As imagination, flickering like crazy. He climbs up the hill, whistling now and then.

Tarzan rope, he says. And I grip the vine with both hands and wrap my feet around and swing.

It’s very hot outside, but inside the cave feels very cool. The air is musty and sharp. We walk for about forty minutes through rooms with high ceilings dripping with stalactites. The guide stops and points to show us a tiny frog, about the size of the tip of my pinkie—how had he seen it? There are rock formations that make me look back at my husband and raise an eyebrow. They look vaginal, folds of flesh-coloured stone. After an hour, the guide suggests we turn off the lights on our helmets. And so we do. One by one. The guide’s flame is the last to go out. And the dark in there is absolutely dark. There is not a speck of light. We are quiet. Then the scrudge of a shoe on the sandy floor.

If our lights ran out, Steve asks the guide, would you be able to get us out of here?

If there were no lights, the guide asks.

Yes, if we had no lights.

No. Absolutely no. It feels like we’re in the womb, or like we are dead, I think. Or halfway in between.

Have you ever been in a cave before, my husband asks in that deep black emptiness.

I’ve been in caves, I say. But nothing like this.

Lisa Moore published Flannery, a novel for young adults, in May.