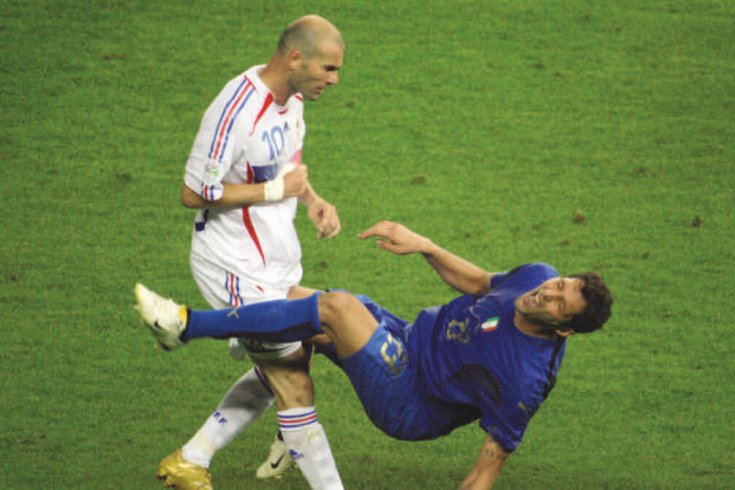 A small boy in an industrial city in Ontario was beaten severely many times by his father, to the extent that the boy not infrequently required a doctor to stitch up the wounds. His father, a policeman, sincerely believed that if he beat his son with chains, belts, sticks, and his fists, the boy would not grow up to be gay. That boy, now in his thirties and indelibly a gay man, says he will never forgive his father.

“What he did is not forgivable,” the man says with composure. “How can it ever be all right to abuse a child? But I have let it go.”

And a woman, raised on the Prairies in a Finnish home, married a black man and had a son. She showed the infant proudly to her mother, whose reaction was a look of naked disgust. Her mother and that son, now a charming and successful adult, have since developed an affectionate relationship, but the daughter has not forgotten or forgiven the expression on her mother’s face.”The best I can do,” she says, “is that I have stopped hating her.”

The ability to forgive is a central tenet of every major religion in the world—Christian, Judaic, Hindu, Buddhist, and Islamic. Those faiths urge followers to forgive their enemies and, indeed, even to find a way to love those who wrong them. As the twenty-first century dawns, however, the world is making a spectacular mess of such pious admonitions. Instead of goodwill, this is the age of anger, the polar opposite of forgiveness. Merciless ethnic, tribal, and religious conflicts dominate every corner of the planet, and in North America individuals live with high levels of wrath that explode as domestic brutality, road rage, vile epithets, and acts of random slaughter.

Many people, like the gay man or the woman in a biracial marriage, find forgiveness an unreasonable dictate. Some assaults on the body or soul are unconscionable, they feel, and forgiveness is simply out of the question. It satisfies the requirements of their humanity that they gradually ease away from the primitive thoughts of revenge that once obsessed them.

When Simon Wiesenthal, the famed Nazi hunter, was in a German concentration camp, he found himself in a strange situation. He was taken to the bedside of a dying SS officer, a youth who had killed many Jews, and the young man asked him, a Jew, for forgiveness. Wiesenthal was silent and left the room, but was haunted ever after. Thirty years later, he contacted some of the world’s great thinkers and asked, what should I have done? Theologians such as Bishop Desmond Tutu and the Dalai Lama gently hinted that he should have been forgiving, for his own sake, but others, notably philosopher Herbert Marcuse, said that great evil should never be forgiven. In The Sunflower, a collection of fifty-three responses to Wiesenthal’s question, Marcuse wrote sternly that forgiveness condones the crime.

The moral vacuum left by the pervasive disuse and misuse of religious tenets has allowed a secular forgiveness industry to spring into being. People who yearn desperately to rid themselves of an obsession for vengeance will seek help in curious places. Since 1985, the University of Wisconsin–Madison has offered forgiveness studies, and an International Forgiveness Institute was founded there. Four years ago, the world’s first international conference on forgiveness drew hundreds of delegates to Madison. Stanford University has a forgiveness research project and people in California, a state on the cutting edge of self-absorption, are taking part in studies on the art and science of forgiveness. Self-help shelves in bookstores abound in titles such as Forgive Your Parents: Heal Yourself.

An odious US daytime television show, Forgive or Forget, features guests who say they owe someone an apology. They describe their offence, and then, ta-dah, the injured party appears on the appropriately tacky set and either grants or withholds forgiveness. Will the former foes embrace one another? The titillated audience can’t wait.

Apologies are iffy because often they are contrived or coerced. Apologies extracted by judges, mediators, and parents are thin gruel for the wronged person. One familiar genre of apology, the one which commences, “I am sorry you are feeling badly,” is particularly counterproductive because there is no admission of any responsibility; it is the other person’s problem for being thin-skinned. A sincere and remorseful acceptance of blame, however, can close a wound.

Psychologists are engrossed by the topic and so are theologians, philosophers, psychiatrists, and—surprise—cardiologists. Unforgiving people, some studies show, are three times more likely to have heart disease as people who don’t carry grudges. These findings raise the suspicion that the researchers may have the cart before the horse. Heart attacks occur more often in blow-top people who have unfortified egos, the very ones most apt to be relentlessly unforgiving. On the other hand, people who hold tolerant views of human nature and don’t seem to nurse grievances unduly tend to have blood pressures in the normal range.

Clergy, counsellors, and people who lecture and write books about forgiveness all preach reductionism as a strategy for overcoming hot resentment of someone’s nasty behaviour. They say that people who have been harmed should see the hurtful as deeply flawed human beings working out nameless aggressions. Pitiable and inferior, they are examples of failure to thrive. Adults still distressed by abuse, neglect, or rejection in childhood are urged to consider what happened in their parents’ childhoods—often, bad parenting comes from being badly parented. The theory is that understanding the reasons for their parents’ limitations will enable the offspring to acquire a measure of compassion.

Maybe it works. Hillary Clinton apparently forgave her sleazy husband because she knows he had an unhappy childhood.

This technique can be applied to almost any injustice and falls within the rapists-were-beaten-as-children, poor them school of thought, which for some skeptics veers perilously close to non-accountability. The law and commonsense hold that adults are responsible for what they do. While empathy may help people appreciate why others behave badly, the exercise is somewhat patronizing. The offender is reduced to a contemptible hive of neuroses and ungovernable aberrations, which accordingly elevates the injured party to a morally superior person.

Demonizing the enemy is a common coping mechanism in times of adversity. In military terms, it captures the high ground. Catastrophes such as divorce, job loss, rape, robbery, infidelity, and slander are all assaults on personal dignity and self-respect. A sense of being intact—safe—has been violated, and people are dismayed to find themselves for some time emotionally crippled by anger and grief. Betrayal and loss take big chunks out of people’s confidence and leave them feeling excruciatingly vulnerable to random harm.

The starting place, some therapists say, is to accept that something appalling has happened, and it hurts. Denial, a recourse more favoured by men than by women, won’t help. The next step they say, is to develop an off switch. When fury threatens to make the brain reel, people should grasp for distractions. Brooding about revenge only serves to unhinge reason. If people don’t rid themselves of wrath, personal growth stops cold. The hard part comes at the end of the process. The choices are to enter a state of forgiveness, which is a triumph of generosity, or just to put the matter in a box, cover it with a lid, place a brick on the lid, and move on. In healthy people, a perverse state of mind eventually wears itself out.

In yoga, they say that it takes six years of regularly practising meditation to gain spiritual insight. Forgiveness of a great wrong may take longer. The process can’t even begin until the injured person stops crying.

Some people are marvellously unbroken by great injustices. Nelson Mandela smiled gently at his adversaries after twenty-seven years of brutal imprisonment. A worldwide figure of wonder, he even invited his white jailer to his inauguration as South Africa’s president. In Cambodia, a pastor whose family had been wiped out by the Khmer Rouge baptized and forgave a notorious Khmer Rouge leader known as Duch. A university professor in Virginia had an urge to kill the intruder who beat his mother to death, but stopped himself with the thought, “Whose heart is darker? ” And the father of a young girl casually murdered in a street encounter with a teenager she didn’t know attended the trial and sat quietly throughout the appalling testimony. He said he would visit the youth in prison. “I do not think I can forgive him,” he explained, “but perhaps if I know him I will not hate him.”

Forgiveness is hard work. A woman, a devout Roman Catholic who forgave the man who tortured and killed her seven-year-old daughter, said, “Anyone who says forgiveness is for wimps hasn’t tried it.” The reward for giving up scalding thoughts of reprisal is peace of mind. It is worth the candle. 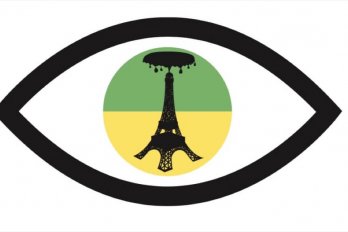 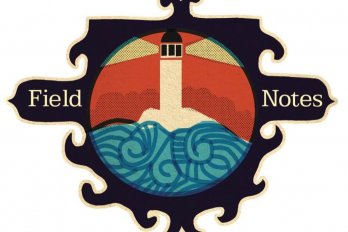