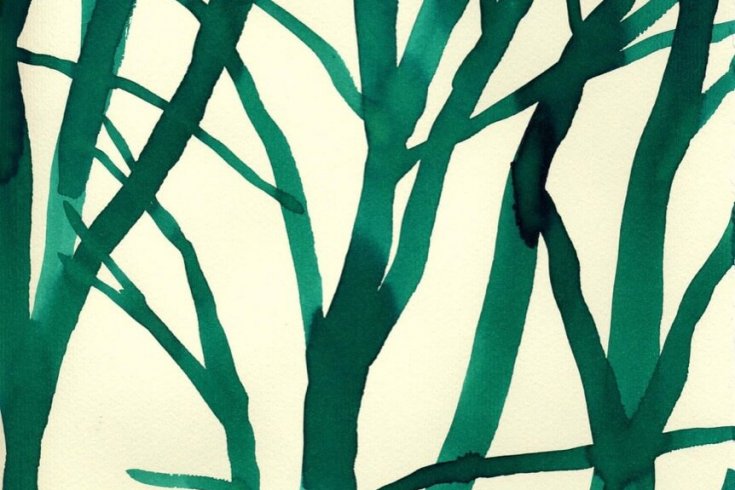 Michael Ignatieff begins his recent memoir with a meditation on citizenship in which he writes that the true patriot is obliged to acknowledge “the dark with the light.” It is true; to love one’s country is not to be blind to its faults. So let us admit that one of the least attractive qualities of this federation of ours is its provincialism. After almost 150 years, Canada is still profoundly regional. We are Canadians, yes, but we are Maritime Canadians, western Canadians, Quebec, Ontario, and British Columbia Canadians. We live together, we work and play together, but we are suspicious and envious of one another—sometimes, although we pretend otherwise, even hostile. Like the competition among siblings, these tribal impulses are natural and for the most part benign. Sibling rivalry is harmless unless it puts the family at risk. Provincialism is of no importance unless it threatens the well-being of the country.

That it hurts Canada is beyond doubt, finding its boldest expression in the tensions between Quebec and the rest of the country. Belgium and Switzerland also harbour linguistic minorities but the Swiss (German, French, and Italian) have found a way to subordinate their provincial interests to those of the state, whereas the Belgians (Flemish and French) have been, like us, mired in conflict. Is it a coincidence that Switzerland has a much higher standard of living? And should we be surprised that our fixation on Quebec has also come at a cost? Since the outset of the Quiet Revolution fifty years ago, we have been governed by leaders with one agenda: not to increase our productivity and quality of life, or to enhance our standing among the nations of the world; for the past half century—which is to say, for more than a third of Canada’s existence—job one has been preventing the country from falling apart.

Provincialism has other faces in Canada, one of the most obvious being the rest of the country’s unconcealed enmity toward Toronto. In Ottawa, where supplicants compete for the spoils of federation, Toronto is the city that dare not speak its name, because anyone elected to public office in Canada (including Toronto’s twenty-two Members of Parliament) understands that there is nothing to be gained politically by advocating for the country’s biggest metropolis—this despite abundant evidence that, even as declines in manufacturing reduce Ontario to a have-not province, Toronto continues to be Canada’s most powerful economic engine. It would be going too far to say that as Toronto goes, so goes the country, but it is certainly the case that a prosperous Toronto is in the best interests of all Canadians. And yet the federal government, which represents all Canadians, is loath to minister to the city’s needs. Toronto’s transit system, once the envy of North America, is falling apart. The Organisation for Economic Co-operation and Development says the resulting congestion is costing the country billions of dollars a year in lost productivity. Ottawa looks the other way.

There are moments when we rise above these petty urges, as we no doubt will during the Winter Olympics. Even those of us who live elsewhere will revel in the good fortune of the host city, Vancouver, about which Gary Stephen Ross writes in this issue (“A Tale of Two Cities”). This is a more relevant Vancouver than the one constructed from the provincial clichés of Canadian popular imagination. And Ross, an accomplished author and journalist, is the perfect guide. Having moved to Vancouver from Toronto in 1989, he has an outsider’s clarity of vision. As editor of Vancouver magazine, he occupies an ideal perch from which to conduct his observations. Much will be written about Vancouver during the Olympics, most of it celebratory. Ross eschews boosterism (one should not be blind to one’s city’s faults either), but his essay may change the way you think about Vancouver and its place in Canada, even if you are among the fortunate 600,000 people who live there.

In a perfect world, we would be more like the Swiss and less like the Belgians—if not less provincial, then at least less inclined to permit our parochial differences to dictate our national agenda. Not easy in a country twice the size of Western Europe, with a population the size of California’s. And yet here we are, for the duration of the Olympics and no matter what corner of the country we call home, true patriots, our buttons bursting every time someone from some other corner of the globe enthuses over the magnificence of the host city. For a few brief weeks, we feel Vancouver is ours. Of course, it always was.

John Macfarlane is the editor and co-publisher of The Walrus.
Leanne Shapton 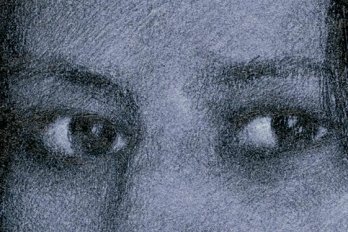