Editor’s Letter: The Aftermath | The Walrus
Skip to content 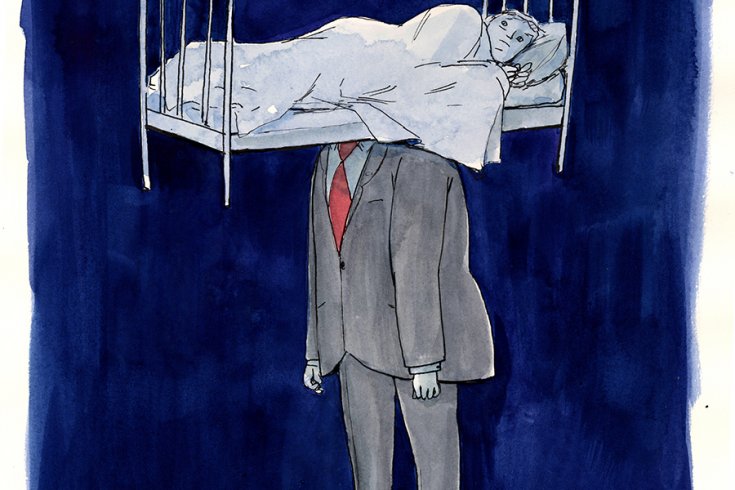 In a 1969 address to the US National Press Club, then prime minister Pierre Trudeau delivered his famous analogy about our southern neighbour: “Living next to you is in some ways like sleeping with an elephant.”

As of last March, however, the elephant has been self-isolating. With the US–Canada border officially closed to nonessential travel as a result of the pandemic, there has been an unprecedented breach in the usual fluidity between our two countries.

Much has been made of the ideological differences between president-elect Joe Biden and Donald Trump, whose presidency has led to America’s increasing isolation from the rest of the world over the past few years. But, regardless of the changes in the White House ahead, many of the immediate challenges Canada is facing remain the same. We’re dealing with lockdowns, quarantines, job losses, and the devastating loss of more than 10,000 people as of this writing. The pandemic is the real superpower today.

With that in mind, in the January/February 2021 issue of The Walrus, we are looking at how to move on.

In this year’s O’Hagan Essay on Public Affairs, “The Myth of Universal Health Care,” surgeon and educator Nadine Caron and family doctor and hospital executive Danielle Martin use their observations from inside the medical system to posit what it would take to create truly universal health care. In his essay, “How to Save the Middle Class,” Max Fawcett looks at the conventional metrics used by economists and politicians, such as GDP, with a view to whether they hold up—and lays out the benefits of adapting to a new set of definitions for twenty-first century success and, dare we say it, well-being. This article is also published as part of Living Rooms, an ongoing series on housing and home.

And, in “The New Lobster Wars,” Zoe Heaps Tennant reports on the tensions between Mi’kmaw fishers, commercial fishers, and federal authorities in Nova Scotia—ultimately asking: How do we honour treaties that were signed in the 1700s and have never been fully implemented?

As we go into what will likely be another year full of big questions, there is still lightness to be found—some of it informed by lessons from 2020. For this double issue, we invited Canadian artists to illustrate what they’re looking forward to in 2021. The results paint a portrait of optimism, of expectations for change, and more than anything, of resilience. It is our hope that, in uncertain times, The Walrus can provide a bridge into the world to come.

Subscribe today and get the Jan/Feb issue delivered straight to you or someone on your gift list: thewalrus.ca/subscribe 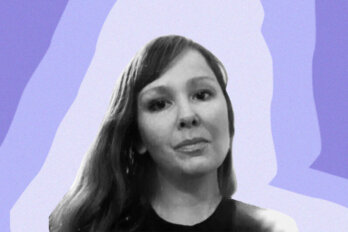 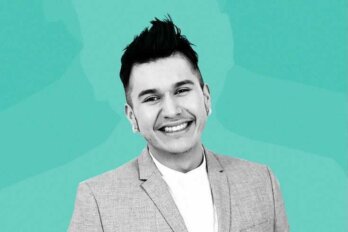 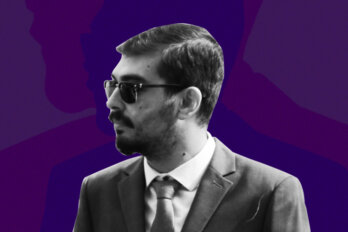