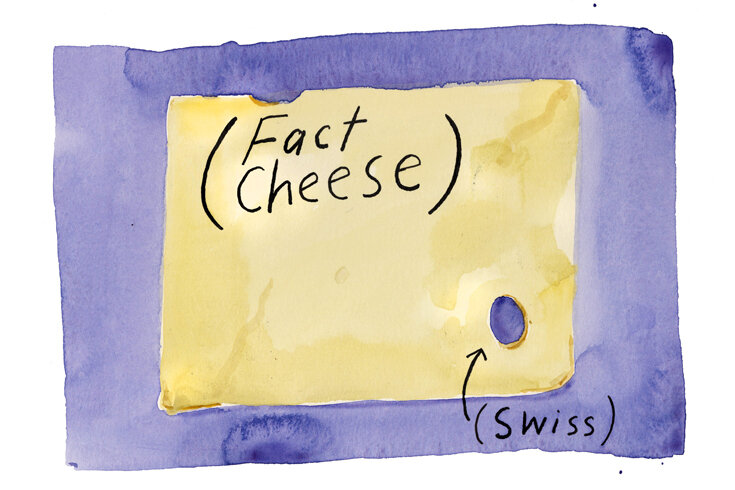 Iin a 2016 cover story I wrote for The Walrus, Nespresso was falsely identified as an Italian coffee brand. The error stood until 2019, when a reader pointed out that Nespresso is, of course, a Swiss company. In the context of the story, it was a relatively minor detail, tangential to the article’s primary theme of Canadian marketing. I believe the fact stood unchallenged for so long because, in many people’s minds, apparently including mine, the spiritual home of espresso is Italy. But the correction haunts me.

Most journalistic corrections reveal embarrassments of the relatively inconsequential variety. Bigger mistakes pose a more severe threat to the outlets that publish them, ranging from diminished credibility to lawsuits. In recent months, two of the industry’s most respected publications have been forced to qualify entire projects of original reporting. The New Yorker returned a National Magazine Award for a story on Japanese “rent-a-families” in which some sources turned out to have misidentified themselves, while the New York Times issued substantial corrections to Caliphate, its documentary podcast about ISIS, upon the discovery that the claims of its primary subject had been inadequately vetted. But it would be a mistake to see the revelation of an error as a sign of overall unreliability. The Toronto Star, Canada’s biggest newspaper in terms of circulation, ran around 9,000 corrections in the decade ending in 2019. Maybe we shouldn’t view the most trusted publications as the ones that make the fewest errors—but rather as the ones with the most transparent and thorough processes for correcting them.

As soon as we receive a request for a correction at The Walrus, it’s forwarded to our research department, which reviews the details against our fact-checking files. If we determine that a correction is warranted, the information is updated online, with an explanation appended to the story, and in our next print issue. If a reader or source isn’t satisfied, we invite them to write a letter to the editor.

These days, the stakes for journalistic accuracy are probably higher than they’ve ever been. Oxford Languages named post-truth its word of the year in 2016, encapsulating the Pandora’s box of objectively fake news proliferating in a declining media climate with diminishing resources, not to mention a time when an increasing number of people are dedicated to challenging one another’s realities. In the years since, fact-checking has become a buzzword—even if none of us are in exact agreement about what it means. In this issue, Viviane Fairbank, a former head of research at The Walrus, chronicles the evolution of fact-checking from a somewhat arcane editorial practice into headline news, including the emergence of dedicated operations like the Poynter Institute’s International Fact-Checking Network. There may be fewer “fake news” accusations in the air since Twitter suspended Donald Trump’s account, in January, shortly before he left the White House, but the atmosphere remains permanently changed. As Fairbank writes in “After the Facts,” the post-truth era has forced us to reconsider what “facts” really are—including who has the authority to validate them.

My own philosophy of accuracy has changed with time. As an editor, I don’t mind the discovery of errors (within reason) because their exposure adds to our body of knowledge. More significantly, the conversation many newsrooms are having now about trust and authority may be the most important one in the history of journalism. The fallibility of media and the subjectivity of its institutions were always with us; the difference is that, now, we’ve all begun to acknowledge that more openly. Maybe it’s not possible to know everything, but for the time being, the willingness to admit what we don’t know and holding ourselves accountable are the media’s biggest strengths.

At The Walrus, the strongest defence against errors has long been fact-checking, which includes identifying what details need to be checked, then not just confirming them but looking at the overall context and querying how they could be wrong. If you’re interested in trying your hand at what that job looks like, the first paragraph of this essay contains at least eighteen facts. Can you identify all of them? 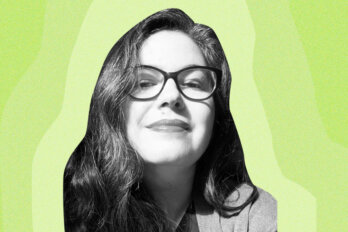 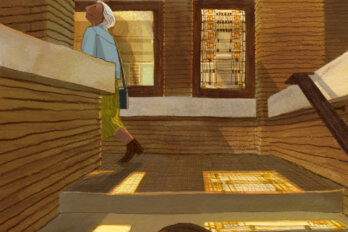 The House That Mum Built 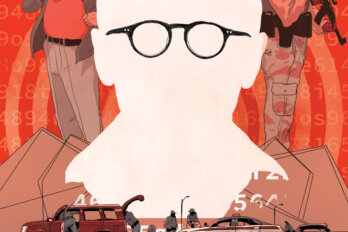 The Rise and Fall of a Double Agent