Dog Days and Fall Fun | The Walrus
Skip to content 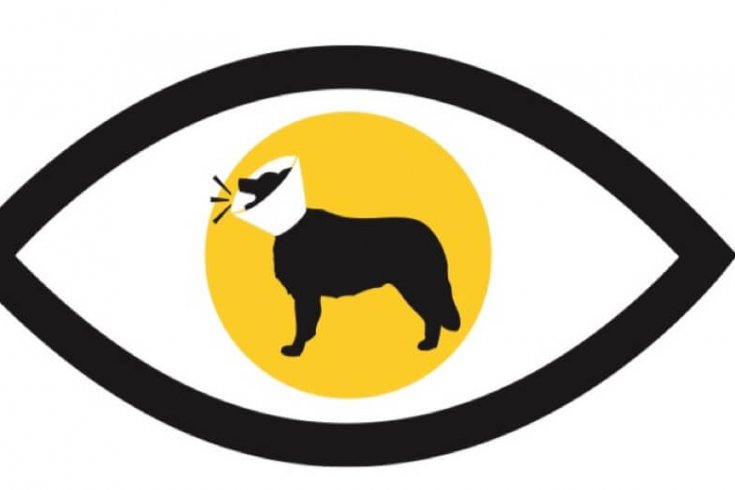 Ottawa is awash in talk of the Harper government launching its fall campaign by “recalibrating its message,” “proroguing Parliament,” and “delivering a throne speech.” The present-continuous form suits the nation’s capital: its presence all-important, its chatter never-ending. The drums beat in anticipation, the summer House recess deemed a mixed blessing: will that which is “new” be new again, or, a blessing, will the old trick of proclaiming one’s newness not appear?

Talk in Ottawa is typically hyperbolic, designed to obfuscate, manufactured by spin doctors in cloistered chambers or by PR graduates at bars in the Byward Market. Generating it is the city’s chief industry, its contribution to the state, and the investment in it reverberates into the valley beyond. This fall, dictionaries will be pulled from dusty shelves: calibrate, to mark with a standard scale of readings; prorogue, to discontinue a meeting without dissolving it. And, after parsing the meanings, alternative definitions will be provided: calibrate, to falsify, cook the books, cock-and-bull; prorogue, if you want to shut Parliament down then call a bloody election. As observers wade through the dog days of summer, breathlessly predicting this and that, battle lines are being drawn, strategic calibrations and recalibrations made and remade. In truth, for this government to renew itself will take wordsmithing beyond even the clever machinations of Harper and his unelected acolytes in the pmo. Making it new is another matter. This would entail refusing to present every conceivable policy option to focus groups, leaving rhetoric aside, and, for a change, taking chances.

Unhappily, the warning signs of Conservative risk aversion have become apparent. Early on there was promise of a prairie fire poised to lay waste to wooden old Ottawa; the all-talk-no-action of official Liberaldom would be slapped by a maverick Stephen Harper. Landing in a capital whose significance he questioned, Harper swore to make government either relevant through firm and principled policies or irrelevant by removing the federal state from peoples’ lives altogether. Either way, it would be new, fresh, exciting. What happened?

Cold feet. Then, Harper, wife Laureen, and the children began to enjoy spacious 24 Sussex Drive, and, in particular, our big pony grew accustomed to the spoils and attention of high office. The anti-politician became comfortable, a virtual Liberal-in-waiting forever trolling for votes. On the one issue that might ignite a principled stance, Canada’s putative war against terrorism in Afghanistan, Harper is spending the summer “talking and listening to Canadians” in the hope of reaching a consensus. Taking the pulse of the nation is one thing, but this is leadership by public opinion surveys, by polling, a dark art.

By eschewing ideology for the pragmatism of “five key priorities,” Harper hinted early that his approach would be old hat, the notion of newness a PR master stroke only. And what of the fabled five? Despite global warming, the gst chop contributed to record car sales in May and June, but, as an economic policy, it is of dubious merit — the middle class is reeling, skilled tradespeople watch as manufacturing jobs move off-shore, and the stock market surges on the strength of foreign takeovers; $100 a month for daycare (or, as likely, trips to Costco or the local casino) precluded federal action in a key social-policy arena; cracking down on crime — because that mantra resonates stateside — is too dull to comment on; passing the Federal Accountability Act poked at the Liberals but has produced no upgrade in the moral compass; establishing the Patient Wait Times Guarantee requires provincial buy-in, and this “priority” will thus just have to wait.

But now that the Conservative basket is empty and new true believers are difficult to find, a recalibration is required. We can hope for a surprise, but, saddled with his own Liberal budget (save and except for daycare, impoverished aboriginals, and a nod toward acknowledging city states) and looking somewhat etiolated, one senses Harper muttering to himself: “Maybe I ought to lay off Stéphane Dion’s lack of leadership, lest citizens, carping provincial premiers never satisfied with the pace of decentralization, even the Cabinet begin to question my ‘I-alone-am-in-charge’ stance.”

It is time to deflect attention, Mr. Prime Minister, and to invoke Team Harper. If not Rona Ambrose and Vic Toews, too quotable and already dispatched to lesser stations; if not Gordon O’Connor, best to lie low on Afghanistan; if not Peter MacKay, an aspirant and having found reward enough in Condoleezza Rice; then surely loyal pugilists Jim Flaherty and John Baird, commanders of two departments, finance and the environment, that people are edgy about. If you cannot release the hounds, Mr. Harper, at least give us a glimpse of your purebreds . . . and then let’s have an election. It is time, finally, for clear lines to be spoken.