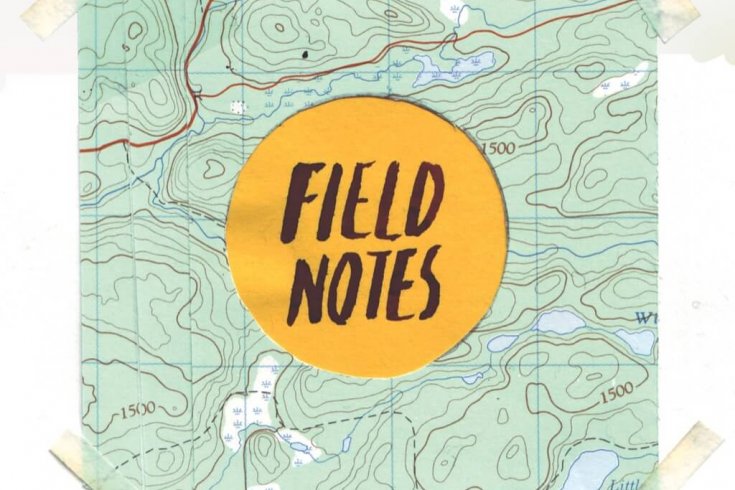 banff — When David Bledge arrived in Banff from Scotland, he was greeted by everything the town is famous for — mountain views, unspoiled wilderness, and elk grazing on the golf course. But he also found the postcard view of Cascade Mountain at the end of Banff Avenue marred by earthmoving machines and piles of freshly excavated dirt, as the town replaces its century-old sewage and water pipes. “Well, I suppose it’s necessary,” Bledge said philosophically. “We’ll enjoy it the next time we come.”

But the town wants its four million annual visitors to enjoy themselves right now. So a million-dollar spin campaign, “Banff Refreshing,” has been launched, featuring “street-ambassadors, way-finding signs, business liaison and in-destination marketing.” “Enjoy as we refresh! ” urge the banners posted along Banff Avenue, which is lined with blue construction hoarding and roars with diggers. It’s not an easy sell.

The $22.8-million project, which began in March and should finish next spring, includes a cosmetic makeover of Banff’s downtown core. Rest spots, landscaping pickup/drop-off zones, and new lighting will make Banff’s streetscape more reflective of its National Park setting, not to mention pedestrian friendly, we are told. In the meantime, welcome stands offer refreshing guides to the 172 shops and services in the Refreshing Zone, where street performers, fluorescent-suited traffic directors, and hard-hatted construction workers compete for visitors’ attention. Mountain-themed photo backdrops allow visitors to pose on a putting green, a mountaintop, or a ski slope without having to leave the (in)conveniences of town.

One public relations tactic has caught on with both the locals and the tourists, however — the Banff Refreshing squirrels. Clutching their assorted cleanup tools, Gillroy, Abigail, Rochelle, Peter, Herman, and Penelope represent the various squirrel species in Banff National Park. Their tracks, painted onto sidewalks and pathways, guide visitors into the Refreshing Zone. Just kitschy enough to be hip, the squirrel signs posted around town were promptly stolen or vandalized. When the town council of nearby Canmore seized Gillroy, the Crag & Canyon, Banff’s local paper, ran a photo of an rcmp officer returning him to Banff’s mayor. The surviving species now have to be squirrelled away at night.

“Visitors love the squirrels, especially the kids,” says Neil Wedin, who works at the Banff Books & Art Den on Banff Avenue. When they come in grumbling about the maze outside, he offers them a conciliatory button, and they calm right down.

Local interpretive guide Kevin Gedling has also volunteered to take visitors on a ninety-minute walk he calls “Welcome to Banff: Always a Construction Zone.” And for anyone intrepid enough to venture out of town, it’s a five-minute walk to the quiet trails along the Bow River. No spending or banners or buttons required. Now that’s refreshing