Courtrooms Are Not Safe Spaces | The Walrus
Skip to content 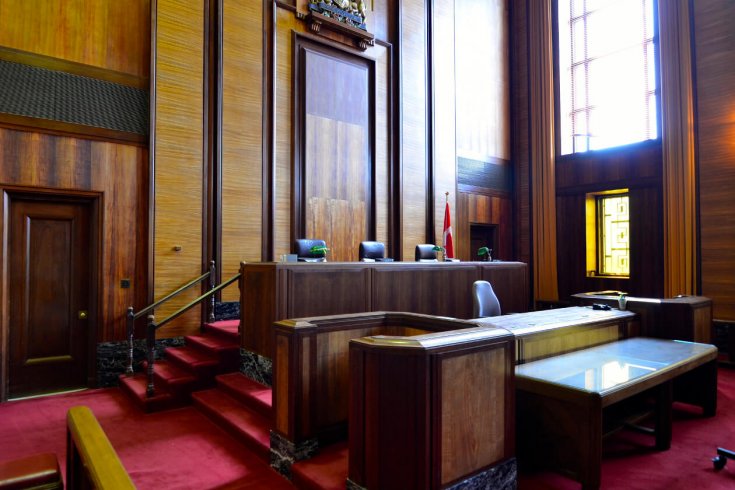 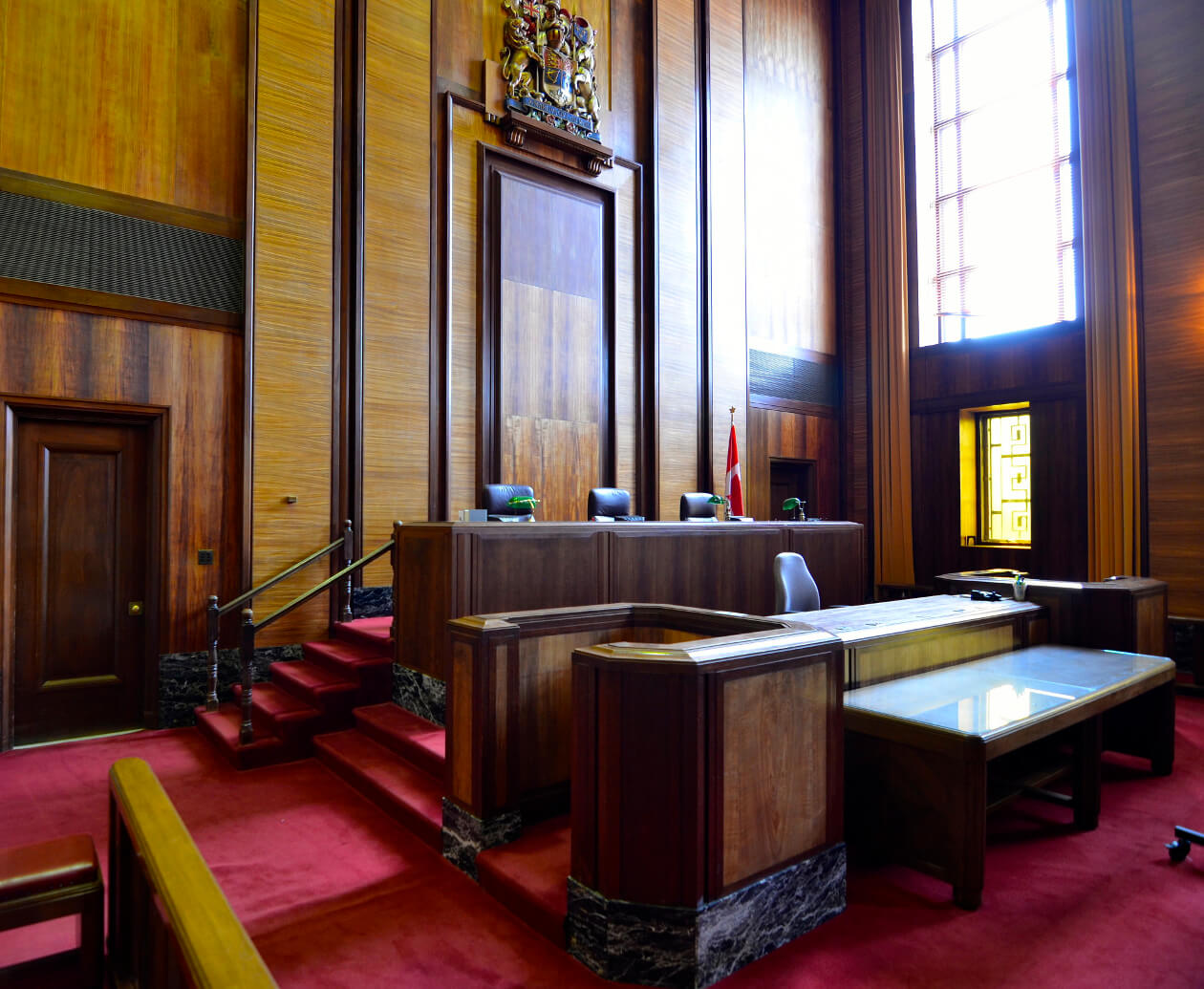 When I arrived a few weeks ago to host an event at McGill’s law school, I was warned that the atmosphere in the elegant old mansions at the top of Peel Street had recently turned tense. It was a few days after Justice Horkins acquitted CBC media personality Jian Ghomeshi of sexual assault. He found that the complainants evinced “carelessness with the truth” and denounced their “manipulative course of conduct.” In the hours following the decision, angry protestors marched the streets outside; within the school, law students erupted into angry debate on their private Facebook group, fracturing into “pro-survivor” and “pro-reasonable doubt” camps.

That evening, I stayed to attend a session titled “Beyond Ghomeshi: Creating Ethical Practices in Sexual Assault Trials.” The all-women panel included a feminist legal historian, an activist and support worker, a defence lawyer, and a Crown prosecutor. I was hoping to hear contrasting perspectives on the substantive issues that the media was doing a shoddy job of taking up. For example: did inferences about “typical” victim stereotypes seep into the judge’s decision, in spite of his stating at the outset that they would not? What obligation do the Crown and the police have to investigate sexual-assault allegation narratives, and did they fall short in this case, where there was extensive mid-trial disclosure that irreparably harmed the complainants’ credibility and reliability?

Instead, the student organizers opened the session by issuing trigger warnings, exhorting attendees to “just get up and leave at any time,” alerting them to the presence of “active listeners” from the university’s sexual assault centre, and emphasizing that the Moot Court room was a “safe space.” When the session opened up to student questions, many concerned the imperative of believing and supporting victims. A few students even shared their own stories of sexual assault. The panel discussion of the most prominent sexual assault trial in Canadian history, at one of the country’s best law schools, had become a group therapy session.

The event was a microcosm of a broader trend within North American universities: free, open, and frank debate increasingly has been suffocated by demands for a “safe space.” Proponents of this idea prioritize victims and the risk of re-traumatizing them above open debate, which entails exposure to contrary and possibly unsettling views. While these spaces may make students more comfortable, they are pedagogical dead ends.

The stakes are especially high where “safe space” demands make debate in law schools, which train professional advocates, anodyne. The prevailing dogma says that opposing sexual assault requires believing victims, and rejecting the mechanisms by which they are discredited as vestiges of patriarchy. Questioning complainants violates the axiom of believing and nurturing survivors, which is a necessary response to the sad history that rape accusers were viewed as liars. But pre-censoring out of sensitivity has ultimately foreclosed the discussion of pertinent legal issues. In 2014, Harvard Law professor Jeannie Suk wrote in The New Yorker that “about a dozen new teachers of criminal law at multiple institutions have told me that they are not including rape law in their courses, arguing that it’s not worth the risk of complaints of discomfort by students.” Law students who retreat from engaging with the complex and evolving law of sexual assault, if they ever hope to take up the vocation of criminal law, will surely regret not having had the opportunity to contemplate and debate its finer points within the intellectual sphere of law school.

Universities should indeed be safe spaces—that is, they should be safe intellectual spaces for pursuing untrammeled argument, respectful disagreement, minority views, and sincere questioning beyond the context of criminal court, where a strategic misstep on counsel’s part could mean the difference between an acquittal on one hand or a conviction on the other. The voices of women, historically repressed minorities, and survivors of sexual assault are especially the ones who we wish to empower to prosecute or defend allegations of sexual assault. The university as “safe space” risks keeping these important perspectives out of the judicial system.

True learning is supposed to be uncomfortable. Becoming an advocate for one’s own beliefs entails exposing them to the bracing air of countervailing opinions and deconstructing assumptions. The net effect is to clarify convictions and sharpen discourse for the benefit of all. At our universities—and especially our law schools—we ought to start from the presumption that no viewpoint or argument is off-limits, and that it is possible to treat victims and survivors with dignity and respect while also recognizing their resilience and rationality.

Joanna Baron is a lawyer and the director of the Runnymede Society.