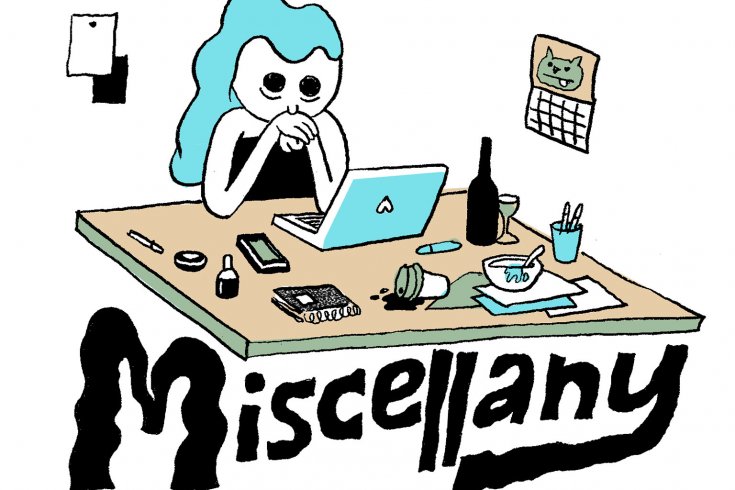 Earlier this year, Toronto residents learned that their police force had suspended its use of “carding,” the controversial practice of stopping and documenting people not suspected of any crime. The policy disproportionately targeted black people, who make up just over 8 percent of Toronto’s population but accounted for 27 percent of those carded in 2013. Under sustained pressure from residents, community groups, and legal experts, police chief Bill Blair put it on pause, although he never announced this publicly; instead, the news was leaked to the media. Some praised the move as long overdue, while others argued that a temporary suspension wasn’t good enough.

Lost amid the debate over carding is one key point: we know about the Toronto Police Service’s discriminatory practices only because officers collected race-related statistics. But police are notoriously reluctant to disclose this information; it took years of investigative work by the Toronto Star to reveal the true nature of carding. Many forces across Canada have developed policies that forbid officers from releasing any kind of racial data—and that’s if they collect it in the first place.

A 2012 study, Whitewashing Criminal Justice in Canada, showed that reporting of this kind of data to Statistics Canada had decreased even as overall reporting of crime data had increased. The study found that police services had failed to report race data to StatsCan 80 percent of the time. “The degree to which police services refuse, as a matter of policy, to record the racial characteristics of the people they deal with should be a concern to racialized communities and the general public,” the authors wrote.

It’s already well known that Aboriginal peoples are overrepresented in Canada’s prison population; as the study suggests, officers might fear that collecting and releasing their numbers “may show that policing outcomes are unduly affected by race.” The police, of course, argue otherwise. Upon the report’s release, spokespeople for many different services suggested that disclosing such data would violate people’s privacy.

Such reluctance comes as no surprise. This kind of data collection makes us uncomfortable because it exposes the myth of post-racial colour-blindness. We’d like to believe that we don’t need to talk about race or ethnicity anymore, but we cannot manage what we do not measure. Data from our public institutions—law enforcement, schools, government services, courts, and other agencies—can show us how people are being treated, and whether their treatment is affected by systemic prejudice. By crunching the numbers, we might be disturbed by what we find—whether it’s discriminatory cops or poor performance by black students. We might be forced to have some difficult discussions. But we might also learn how to do better.

Police have a long history of being uncooperative when it comes to disclosing race-based data. In 1989, Toronto’s police board approved a policy that banned internal analysis and publication of such data, although officers were still allowed to collect it. In 2000, the Star formally asked for a breakdown of arrests and criminal charges by race; the force was initially willing to comply, but after the Star published a damning report in 2002 the police association sued the paper for libel (the Supreme Court eventually dismissed the case). In 2003, the Star went after the carding stats. The legal fight lasted seven years and reached the Ontario Court of Appeal, which ordered the release of the information. “Police used every tool available to them to deny us access,” says Star reporter Jim Rankin.

More information helps us make more informed decisions—but it’s not just police who are leery of releasing this kind of data. Sometimes, in contexts outside the justice system, communities of colour themselves fear the potentially stigmatizing effects of stats that single out race. Lloyd McKell was the executive officer of student and community equity at the Toronto District School Board ten years ago, when parents and educators began talking seriously about collecting such information. He recalls that even though many black parents felt the system wasn’t working, they worried that data showing higher failure rates for black students would underscore the perception that they were inferior. “A lot of people in the black community who were opposed to it thought that it would be a further justification for continued stereotyping, mistreatment, and racism,” he says.

After contentious debate and a close vote in 2004, school board trustees approved a student census, which is now administered every five years. Students answer demographic questions—including questions about racial identity, family income, and sexual orientation—as well as questions about their physical and emotional well-being. Race is one of many factors the schools can now use to assess student achievement and satisfaction. “I think it has a positive effect,” McKell says.

The Halifax Regional School Board has also begun collecting race-based data. Its figures show that 54 percent of grade three students of African heritage achieve the expected level of reading comprehension, compared with 70 percent of students overall. Students of African heritage are also significantly below average in several categories that measure writing skills. This sort of explicit attention to race has helped the school board identify problem areas and set priorities. “It can assist us in determining how we allocate our resources and personnel to best support the achievement of all students,” says HRSB communications coordinator Doug Hadley.

Still, despite some progress, the struggle to collect data continues. The federal government’s lack of interest is especially glaring. “By largely avoiding collecting race-based statistics,” economist Sam Boshra wrote in the Globe and Mail last year, “Canada is failing to take into account how racial discrimination affects important social and economic outcomes—in the process starving researchers and policy makers of the information necessary to assess and address the issue.” Boshra points out that the mandatory long-form census was the only national household survey that collected such information, but the government reduced it to a toothless voluntary survey in 2011. Neither Statistics Canada’s Survey of Financial Security nor its Labour Force Survey collect racial data—in contrast to their American counterparts.

It’s clear that Canada’s public institutions need to do better. On one level, racial data simply allows for an evidence-based approach to policy-making. In that sense, it is dispassionate, because it brings empiricism to a fraught, emotional issue. Still, the numbers mean so much more. They are snapshots of our shortcomings, and they help point the way forward. Race-based data makes everyone from cops to parents to the federal government uneasy, but we cannot be afraid to know more.