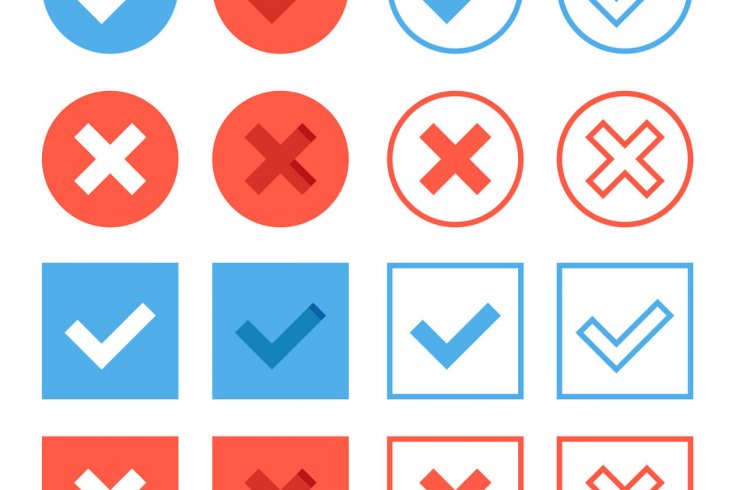 I make my living in part as a fact checker. This means I try to make sure things that other people have written are true. The premise is simple, but the job can be complicated. Beyond names, dates, and numbers, there are sources that need to be evaluated, biases that have to be identified. Like most people looking for information, I often rely on the Internet.

Recently, while fact checking an article, I typed a seemingly innocuous string into Google: “sweden multiculturalism.” The first result was from the Council of European Canadians, an organization that opposes “all efforts to deny or weaken the European character of Canada.” The second was from the American Free Press, a media group founded by Willis Carto, who is described by the Southern Poverty Law Center as “one of the most active and influential white nationalists of the past century.” The third was from “Red Ice,” an organization that calls itself “the alternative to corporate, Europhobic, cultural Marxist media.”

In the wake of Donald Trump’s presidential victory, some journalists have alleged that Google and Facebook help spread fake news and misinformation. Mediaite reported last Sunday, for example, that Google’s top search result for “final election vote count 2016” led to 70News, a website that has only 566 fans on Facebook, devotes regular coverage to “Hillary’s Health,” and falsely claims that Donald Trump won the popular vote. (Its article fell to number two by the next day.)

Google’s search engine is not a public service—it is a money-making enterprise.

When the top result for a query about the US election contains information that is categorically false, and when the top three hits related to “sweden multiculturalism” lead to misinformation and hate, it’s hard not to agree that the largest gatekeepers of knowledge are failing us. Google and Facebook have both announced new policies to crack down on fake news sites. But these changes don’t address the role those organizations have played in fracturing our consensus about what constitutes “fact.”

Perhaps because we do not pay for them, it’s easy to forget that many of the technologies we rely on for information are profit-driven. Google’s search engine is not a public service—it is a money-making enterprise. If these organizations improve the way they present information to us, they do so with consumers, not citizens, in mind. In contrast, the old gatekeepers of information—libraries—are publicly funded, publicly accountable, and mandated to educate. Librarians may not be as hip or well paid as the staff at a tech company, but they have the public’s best interests at heart.

A similar principle holds true for the news itself. A lot of the fake online news is economically, rather than politically, motivated. (Take this well-organized ring of Macedonian teenagers who created more than a hundred pro-Trump websites to generate advertising revenue). And while the media’s attention has recently been concentrated on online sources, a 2016 Pew Research Center survey found that almost 60 percent of adults in the US still watch TV to get the majority of their information—which by all accounts devoted an obscene amount of airtime to Trump’s campaign for its entertainment value, and spent very little of it investigating his statements. Meanwhile, organizations such as ProPublica, NPR, or, here at home, the CBC, are at least in theory free to focus on journalism that is in the public interest.

It was announced yesterday that the 2016 Oxford Dictionaries Word of the Year is post-truth: “relating to or denoting circumstances in which objective facts are less influential in shaping public opinion than appeals to emotion and personal belief.” It is possible that my job, which is grounded in the principle that an objective body of knowledge exists, is obsolete.

But I think there is a solution. It is as obvious as it is, perhaps, unpalatable: If we care about facts, we have to pay for them. We can do this by supporting public-interest journalism and news organizations that care about getting their stories right. We can invest in our libraries, and encourage people to use them. And we can push, both as consumers and citizens, for technology companies to be held accountable when they trade in misinformation. 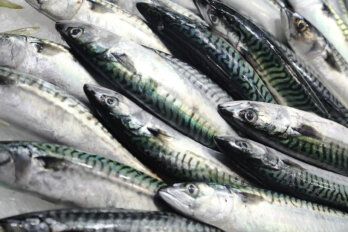 Fish on the Brink: Where Did All the Mackerel Go? 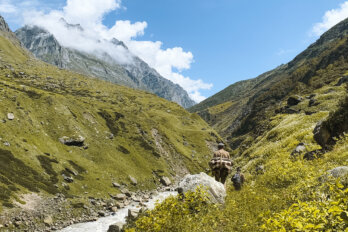 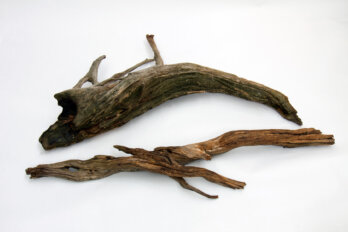