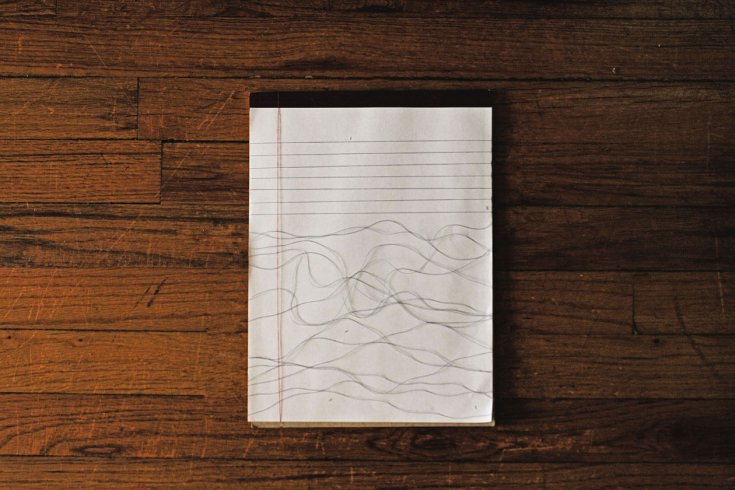 Our son is happy, affectionate, and loves trains. He also has autism. He’s fifteen years old, so the Ontario government’s recent shake-up of autism services does not directly affect him. We’ve been through this sort of treatment overhaul before. So it is with sadness and a strong sense of déjà vu that I watch tearful families on TV talk about their children being robbed of their potential.

The changes announced March 29 involve Intensive Behavioral Intervention (IBI), a therapy in which trained professionals work one-on-one with children on the autism spectrum to promote their social and mental development, typically for twenty to forty hours per week. When Ontario first began funding IBI in 2000, autism was treated as a learning disability. The government didn’t fund therapy after a child turned six, expecting that the school system’s special education teams would take over. (In fact, the ministry of health is still completely absent from any discussion about autism.)

But autism is not a learning disability (such as dyslexia), and so Ontario schools had no idea what to do with these children. Parents sued. During this period, our son was stuck on an IBI waiting list. (No child could be taken off IBI until the courts ruled, but the government disallowed any child from starting IBI.)

Brain development is quick in young children and slows down over time. So the need to start therapy as early as possible for children with autism is not in dispute. Neither are the benefits of intensive early therapy. The sooner, and more intensely, you get to the developing brain, the better your chances of setting it on the path a child needs.

Language. Behavior. Social skills. These are the areas that take the biggest hit from autism, and we learn them in our earliest years. The window of opportunity to influence the development of the brain gets smaller each year, which is why it is so agonizing to watch your child languish on a wait-list. With every month that passes, a little bit of a child’s human potential wastes away.

If parents can afford it, they don’t wait. At three years old, our son was not talking and was not responding to his name or any other form of language. He bounced on the couch and babbled wordlessly, and pushed our hands toward the things he wanted. He pressed our noses into his mandible joint to get the pressure that helped calm him. We spent about $35,000 each year for three years on privately funded IBI, and more on occupational and speech therapy.

In 2007, the Ontario government convened its first panel of “experts” on the issue, which resulted in the creation, in late 2008, of new limits on IBI availability. Under the modified system, even children who were benefitting from IBI would be cut off if their rate of progress began to fall, according to a set of benchmarks that were ultimately never implemented due to widespread opposition and no clear science showing that they made any sense, let alone on what constituted a suitable rate of progress. The report proposed five stages, with evaluations every six months. If a child didn’t meet 75 percent of the goals for their current stage at their next six month evaluation, they were out. If at any time they met the stage five goals, they were discharged “for success.” While the government claimed there was no age cutoff, simple math shows that under this formula no child could ever get more than thirty months of IBI therapy. With the average diagnosis coming around age three, assuming minimal delay, we’re back at age six. What a coincidence.

The panel members based their analysis on the general medical principle that if one medication is no longer effective, you switch to another. The problem in the context of children with autism, there is no “other.” In order for the argument to make sense, the report’s authors listed some alternatives, including “respite.” Essentially, leaving your child with a special-needs babysitter was being suggested as a viable alternative to IBI. Nevertheless, despite the province shelving the benchmark process, and stating that there was no official cutoff policy, the agencies that controlled the funding started moving to kick kids off—a change that resulted in our son losing eligibility.

To parents, the whole thing looked like a smoke screen to keep us out of court without actually investing in IBI services. In my son’s case, we were given a “transition plan” with no reference to what our son might be transitioning toward, other than a school system that didn’t know what to do with him. It was simply a reduction of service hours, over six months, to zero. Short of litigating, which few parents can afford, there is no way to contest these plans. Access to IBI has simply been withdrawn, under the flimsiest of clinical fig leaves.

Moreover, access to IBI is just one element that parents of autistic children have to worry about. Approximately a quarter of kids with autism never develop language—a figure that rises to 50 percent when the minimally verbal are included. Speech therapy, which parents have to pay for as well, is six times more expensive, on an hourly basis, than IBI.

Under the new Ontario rules, children with autism ages five and up will no longer be eligible for IBI. Parents with a child five or older, who will now be removed from the wait-list, will receive a lump sum payment of $8,000—enough to pay for perhaps a few months of IBI treatment—and eligibility for another less effective form of therapy called Applied Behaviour Analysis (ABA).

The provincial government claims that this will reduce wait times for whatever IBI services remain on offer. Today, according to Autism Ontario and the US CDC, the average age for diagnosis is now four, meaning that, on average, even with no wait-list at all, children will get less than one year of IBI. With even a modest wait-list, it’s likely we’ll see most children told they are too close to the age cutoff to bother starting a program. This morning on CBC Radio, Minister for Children and Youth Tracy MacCharles said they are making efforts to lower the age of diagnosis—but those efforts have been going on for well over a decade in North America, and the average still remains about the same, we’re just catching more cases. Doctors, even with far more information available to them today than a decade ago, still take a wait-and-see approach.

Ontario has spent the last few years setting up ABA centres, where every eight months or so children are offered a small group session, twice a week for eight weeks. There is one time slot offered, take it or leave it. If you can’t make that time, or day, back to the bottom of the list you go, for another eight months. Our son has gone through a few such sessions over the last few years, and without exception, we have felt that they offer no benefit. To really get through to a kid with autism, you need to establish a rapport with the child, which requires intensive (the first I in IBI) treatment. Even the best therapists require months. This is the program these kids will be “immediately transitioned to” according to the minister. And they won’t have the needed expansions to the program in place until 2018. A wait-list by any other name is still a wait-list.

Being the parent of a child with autism brings all sorts of challenges. With Ontario’s new rules, these challenges will grow more acute. And the hope of developing the full potential of these children will grow more distant.

Gideon Sheps (@gideonsheps) is the father of a teenager with autism, and a long time volunteer in the disability community.