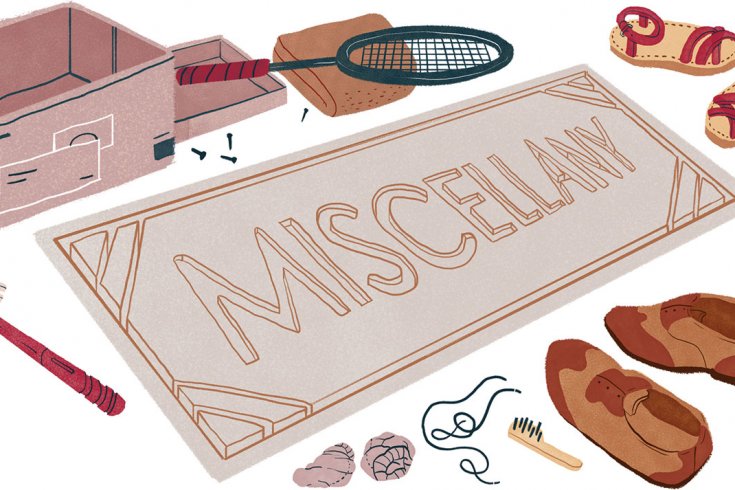 A wave of voter suppression is currently sweeping North America. The Conservative government’s Fair Elections Act, which purports to fight the (largely imaginary) danger of electoral fraud, has created new hurdles to exercising the franchise. Although many of the law’s worst provisions were amended following a public outcry, it is still deeply flawed. It eliminates the vouching process that allowed individuals without government-issued identification to vote; as well, the voter information cards that Elections Canada distributes are no longer valid as proof of address. These changes will make casting a ballot disproportionately more difficult for communities of Aboriginal people, students, and the poor—none of whom tend to vote Conservative.

In using the phantom threat of fraud to justify more stringent rules, Canadian conservatives are following the lead of their American counterparts. Republicans have been blunt in their attempts to make voting more difficult, especially after Barack Obama’s 2008 presidential victory. Their recent successes include shortening early voting periods (in Georgia, North Carolina, and Ohio), disenfranchising felons (Iowa), and requiring all voters to produce government-issued IDs (Alabama, Kansas, South Carolina, Tennessee, and Texas). These restrictions target traditionally liberal-leaning constituencies, such as students and people of colour. “There has never been in my lifetime, since we got rid of the poll tax and all the other Jim Crow burdens on voting, the determined effort to limit the franchise that we see today,” former president Bill Clinton, a Democrat, said in 2011.

Clinton’s remarks highlight a crucial difference between Canada and the United States. In the republic to our south, the struggle for democracy is a central thread in the national narrative. Obama alliteratively alluded to this in his second inaugural address, in 2013, when he mentioned the country’s journey through “Seneca Falls, and Selma, and Stonewall.” (Both Seneca Falls, New York, where the suffragists first met, and Selma, Alabama, a battleground against Jim Crow, were turning points in the history of voting rights, while the Stonewall riots in Manhattan helped spark the gay rights movement.) Obama’s invocation wasn’t just a matter of oratory, however. There is strong evidence from the 2012 US election that voter suppression backfired: minority groups, particularly African Americans, mobilized against it. Across the country, despite the new requirements, blacks actually voted at higher rates than whites. For Americans, such a threat is a lightning rod, triggering pushback and evoking the long fight for universal suffrage.

Although few Canadians realize it, we have a similar history of disenfranchisement. Women couldn’t vote in federal elections until 1918, Japanese Canadians until 1948, Inuit until 1950, and First Nations people living on reserves until 1960; other groups, including working-class men and the Doukhobors, were periodically stripped of their voting rights. But we have no overarching narrative linking these conflicts together, no trek through Seneca Falls and Selma. This, in turn, may make it more difficult to combat insidious measures such as the Fair Elections Act.

We tend to think of democracy’s rise as a story of progressive growth: first propertied white men had the vote, then all white men, then white women, and so on. In fact, its story in Canada is one of constant battle, on ever-shifting terrain. In the early nineteenth century, women could vote in Lower Canada and Nova Scotia, but this was rescinded; new ideas about propriety held that the voting booth was unbecoming and dangerous (at least twenty potential voters were killed in riotous nineteenth-century elections). When women were given the franchise for the 1918 federal elections, they were regaining a lost right as much as winning a new one.

Voting has also been fraught for First Nations. Until 1960, they were given a choice between retaining official Indian status (and forsaking the vote) and assimilating (and gaining it). From 1857 to 1918, under the Gradual Civilization Act, if a man took up the right to vote or otherwise assimilated, the state removed a parcel of land from his reserve and granted it to him personally; individual rights came at the community’s expense, and only a few accepted this brutal bargain. After 1918, if they wanted to vote—or give up Indian status for any other reason—Native men still had to abandon what was legally considered “the Indian mode of life,” at which point they were deemed to have “white status.”

Why has Canada’s troubled voting history been forgotten? One reason is that our sense of identity has tended to downplay the value of citizenship. Even after Confederation in 1867, Canadians were told to think of themselves as subjects, not citizens; indeed, there was no such thing until the Citizenship Act of 1946. Our political elites emphasized that the right to cast a ballot was under their control. As John A. Macdonald declared in 1865, “There is no inalienable right in any man to exercise the franchise.” Two generations later, solicitor general Hugh Guthrie echoed Macdonald’s words to justify the disenfranchisement of Asian Canadians. “This Parliament says upon what terms men shall vote,” he said in 1920. “No Oriental, whether he be Hindu, Japanese or Chinese, acquires the right to vote simply by the fact of citizenship.”

Disenfranchisement is equally pervasive in US history, but it is counteracted by a sense of identity that links citizenship with suffrage. The 1964 passage of the Civil Rights Act was a major event, one often commemorated as a national milestone. In Canada, we have no equivalent. Whenever we have expanded the franchise, we’ve made amendments to earlier laws rather than passing comprehensive new legislation. In 1960, when First Nations were finally granted the vote without restrictions, J. W. Pickersgill, who served as minister of citizenship and immigration in the preceding Liberal government, suggested this merited a new act. The governing Progressive Conservatives disagreed. Pickersgill’s successor, Ellen Fairclough, said doing so would be “merely gilding the lily.”

Perhaps that is Canada’s problem: we refuse to gild the lily. Canadians are notoriously uninterested in our own history, with polls showing that most of us lack even a basic understanding of the national past. With the Fair Elections Act now law, the question is: Can we, like our American neighbours, remember our own stories of disenfranchisement, and use them to rally against new threats to democracy?

Jeet Heer is the national affairs correspondent for The Nation magazine. His most recent book is Sweet Lechery: Reviews, Essays & Profiles.