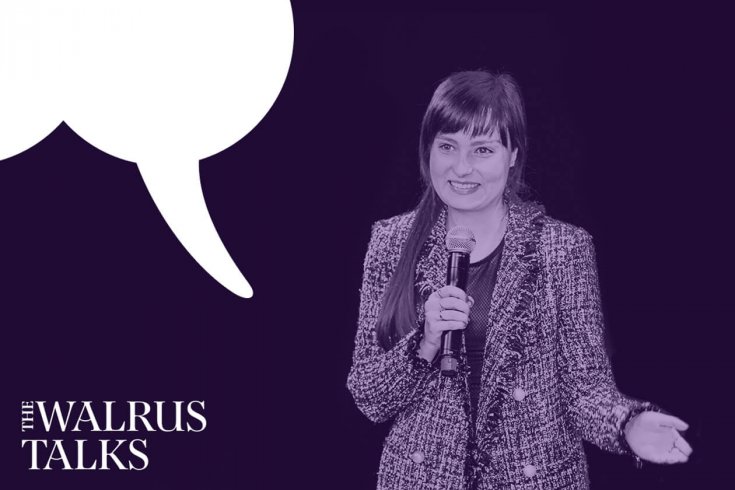 Molly Burke spoke about her retinitis pigmentosa, an incurable genetic disease that the society around her is determined to “fix” and her determination to fix the society instead. A sense of belonging, according to Burke, is not about changing her into an “able” person but about accommodating for all kinds of humans. It is society, not Burke, that needs to be fixed.

She encourages more universal design so that everything can be “accessed, enjoyed, understood to its fullest extent by everyone, regardless of their size, their age, their ability, or their perceived disability.”

You can listen to Burke’s talk or read it below.

Hello, my name is Molly Burke and I am a square peg in a round hole.

Fitting in, belonging, has never really been my thing, but that certainly hasn’t been my choice.

And I’m sure you’re wondering what someone who’s never belonged can contribute to a conversation about belonging, but hopefully a lot.

I live in a world that’s not made for me. The world is made for the average, the majority, and that’s not who I am. Looking at me, you might think I’m your basic pumpkin-spice loving 20-something with a broken ankle, but there is a lot more to me than meets the eye.

In fact, eye is the very problem.

I should mention something: because due to media-perpetuated stereotypes and misconceptions you probably haven’t been able to tell just by looking at me. But I, am blind. And that’s exactly why there’s a sleeping lump of fur on the stage with me. His name is Gallop (like a horse running) and he is my very hard-working guide-dog.

When I was six months old I started going to Sick Kids Hospital in Toronto. And when I was four years old I was finally diagnosed with a rare genetic eye disease called Retinitis Pigmentosa (or RP for short). RP is a degenerative retinal disease that causes the progressive loss of vision. I was born legally blind, but I wouldn’t lose the majority of my vision until I was 14. And although I grew up with a lot of sight, and most of my vision loss didn’t happen until grade 8, it wasn’t long after my diagnosis that I started to realize I was different. And that I was going to have to grow up in a world that wasn’t meant for me.

I was only in grade one when I went home from school and asked my parents “What’s wrong with me?”

I wanted to know why I had a special teacher that sat next to me in class and why I read off the white board she wrote on instead of the chalk board at the front of the class like everybody else. I wanted to know why I was was allowed to write with black markers when every other student was told they weren’t allowed to use markers and had to use pencils. They all wrote on white paper, and I wrote on cream-coloured paper with thick black lines.

And most importantly, I wanted to know why all the other kids in the class got to go to the African Lion Safari on a field trip while I went to a picnic with the deaf and blind students in the school board and all of their special teachers.

It was then that I first heard the words Retinitis Pigmentosa. Although it would take me a lot longer before I learned how to pronounce it and even longer to learn how to spell it. It was around that same time that I started learning how to read and write in braille, while the other students took French as their second language credit. I started taking ONM or Orientation and Mobility where I learned how to physically navigate in a world that I don’t belong in.

And although learning to hit people in the ankles with a white cane till they got out of my way was a very useful skill, it’s not very good for fitting in, and certainly not great for making friends.

They tried everything they could because society is told to view disability as something we need to fix. The medical model of disability tells us that the disabled person is the problem. And we need to do anything we can to fix them, to change them, to cure them, to heal them, to make them normal, to make them fully functioning and fully able – whatever that means.

I think that mindset is the problem.

I live with a rare disease for which there is no known cure. On top of that, a very rare gene has caused my rare genetic blindness. I’m that lucky.

For me there’s no cure, there’s no medical model of disability, there’s no hope of fitting in or belonging, to a world that buys into or supports that framework.

I am not broken. And I don’t need to be fixed. Society does. I live in a world that wasn’t built for me.

But what if it was? If everything was made accessible, if every restaurant offered braille menus, and every phone you could buy came equipped with the ability to turn on talking software? I would never have to have someone read the menu to me. And I would always be able to borrow my friend’s phone when mine died.

There is the social model of disability.

The idea that the disabled person is not the problem. Everything around them is.

Making the world more accessible is not only easier than you might think, it’s more beneficial. A lot of accessibility features are great for people with disabilities but are also helpful for everybody else. It’s called the curb-cut phenomenon. Slanted sidewalk crossings are great for people in wheelchairs or who use walkers. And for mothers pushing their babies in strollers, for kids on skateboards or couples riding bikes. Automatic door openers, are perfect for people in wheelchairs, and when your arms are filled with groceries.

In modern parlance, it’s known as universal design – designing and building everything to be accessed, enjoyed, understood to its fullest extent by everyone, regardless of their size, their age, their ability or their perceived disability.

One company that shows this perfectly is Apple. Every product they release I could buy at a store, open up and use on my own, independently. No extra cost, and no assistance needed. And I ask you to imagine how liberating, how empowering it is to be shown by a company that they view you as belonging to their customer base, when so many others tell you the exact opposite. Try closing your eyes and using your microwave. Doing your laundry or doing something as simple as paying for a cup of coffee. Nowadays everything is touch screen and 99 percent of it is not accessible to me.

You’ll very soon learn it’s not made for you, because they don’t think you belong.

I’ve never fit in, I’ve never belonged. And I’m ok with that, I’ve learned to adapt to my situation and I’ve learned to adjust to my life. But imagining a world where I did belong? Where everyone with a disability did? Is pretty amazing to think about.

Molly Burke is a YouTuber and motivational speaker. In 2017 Molly became the face of Dove’s latest international ad campaign and was selected as one of thirty women worldwide to represent SpecialK’s partnership with the UN’s Girl Up to help develop the inner strength of women. MollyBurkeOfficial.com 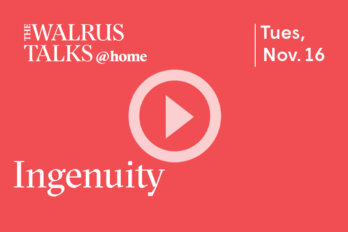 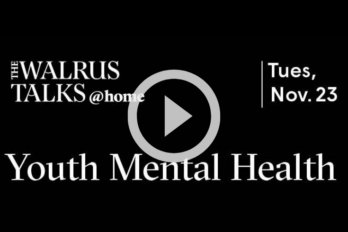 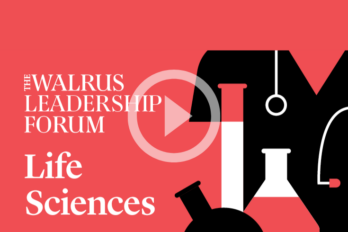