As the school year kicks off, parents and students have a lot to consider: first-day-of-school outfits, what to pack for lunch, and what classes to take. At The Walrus, we’ve explored the smaller details and bigger questions surrounding education, from the elementary-school level all the way up to the post-secondary years.

Here are some of those conversations. 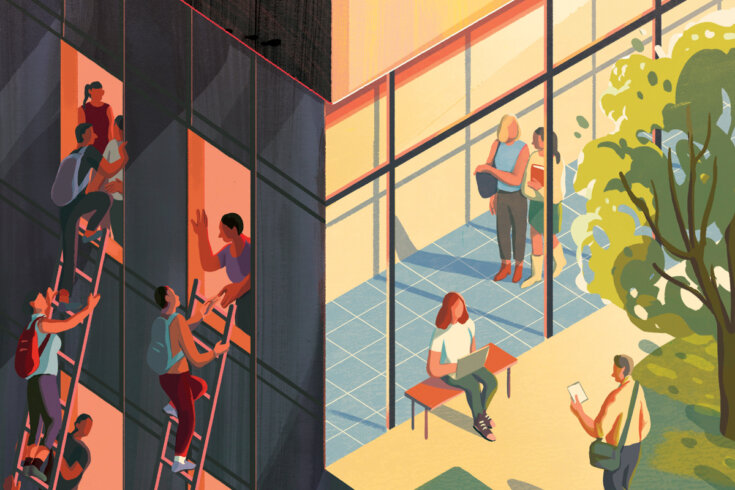 Foreign students are lied to and exploited on every front. They’re also propping up higher education as we know it